The nestor of Polish performance art. A painter and a poet, since he himself claims that you are – and not happen to be – a poet. An artist and a theorist, the author of seven books on art and his own artistic practice, including: “A Guide”, “A Receptacle” and “A Stabiliser”. A member of the Grupa Krakowska and a co-founder of the legendary Black Market – a group of performance artists performing twice a year on two different continents. To list in one breath but a few outstanding facts about his life.

While others try to outstrip each other in dubbing him with ever more fantastic epithets, he describes himself, rather contrarily, as a ‘conservative avant-gardist’. Oskar Dawicki calls him the master and the first real living artist he has ever met, whereas Ewa Zarzycka, upon hearing our gallery was launching a new cycle on Asia, gave him the title of the first Asian of Polish Performance Art.

Although Warpechowski’s works, for instance those revolving around his central concept of nothing, contain numerous references to philosophy and intellectual reflections that seem to arise directly from a spirituality of the Far East, his ‘Asian-ness’ should be sought elsewhere. Or, rather, not so much elsewhere as in the discord, precisely in-between the ascetic and quintessential monk’s work and the overpowering monumentality and crudity of an eastern empire that always values the mass above the individual. 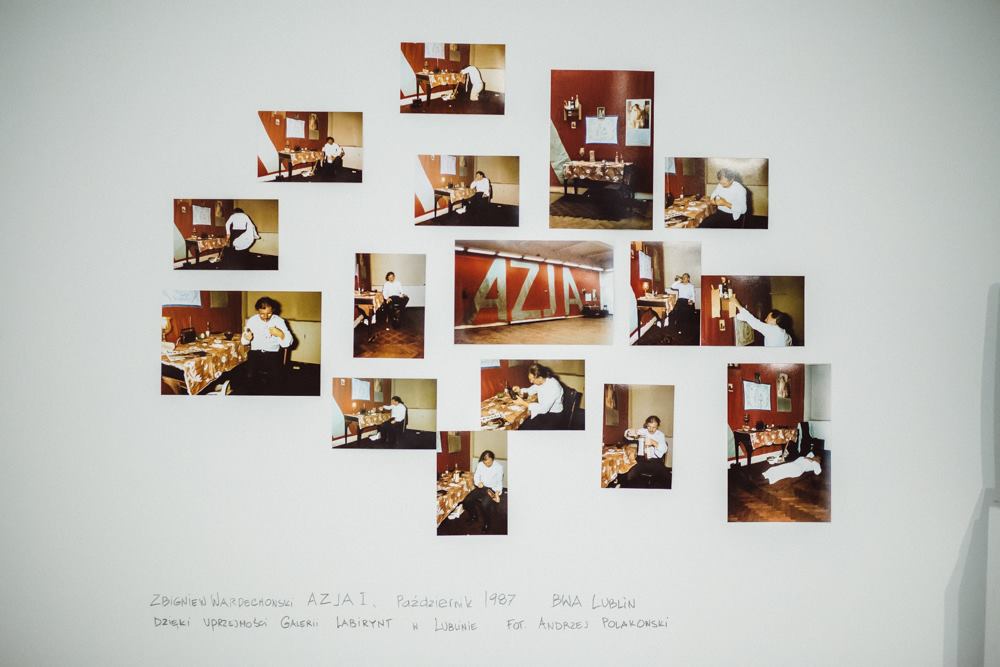 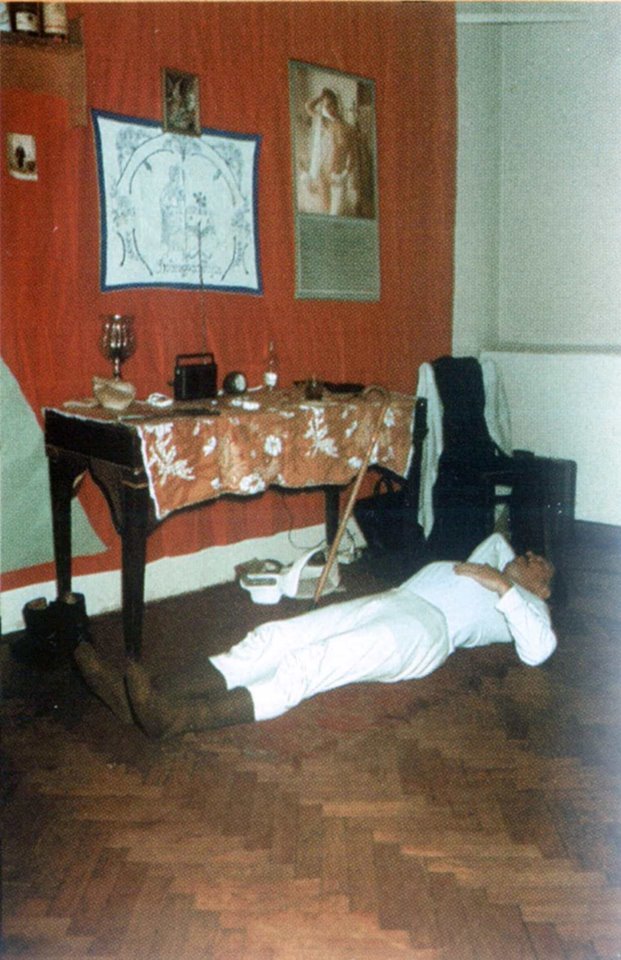 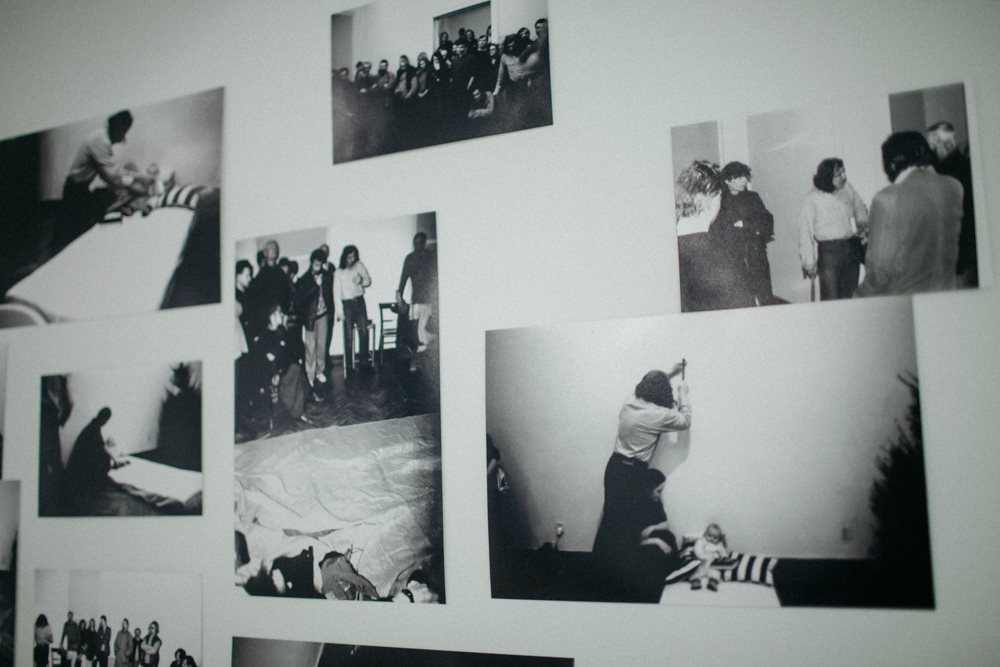 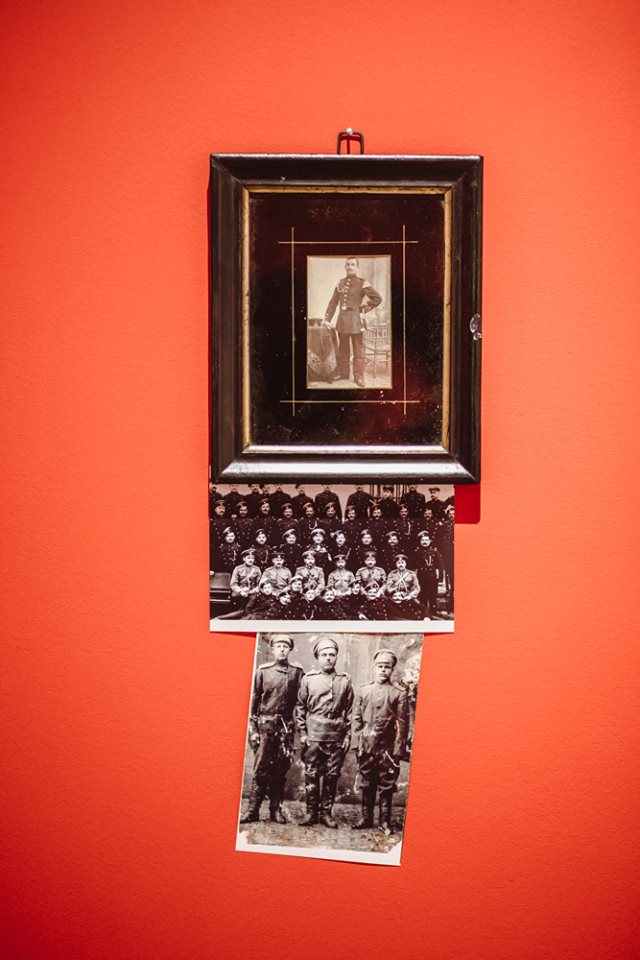 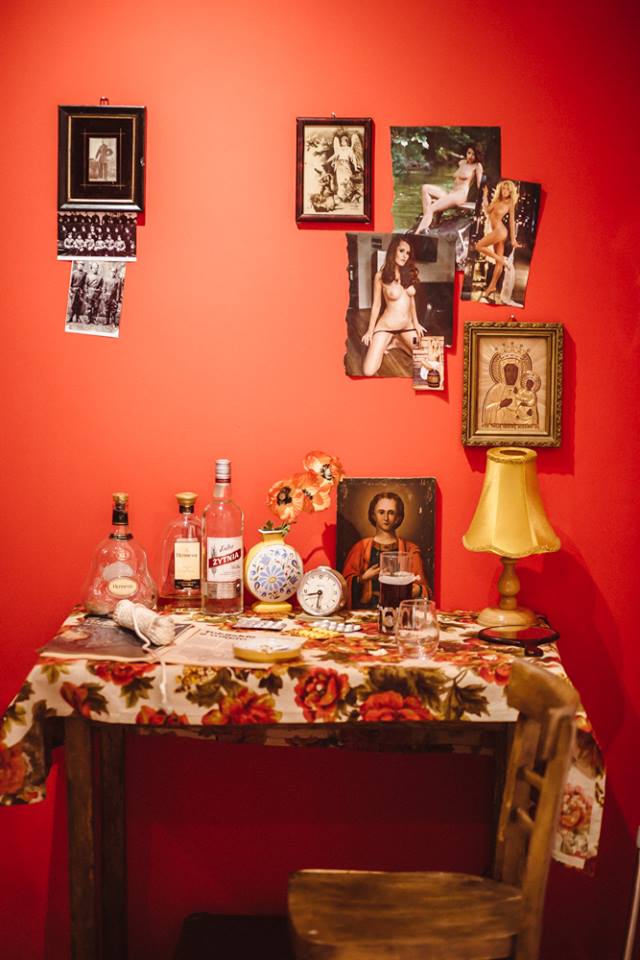 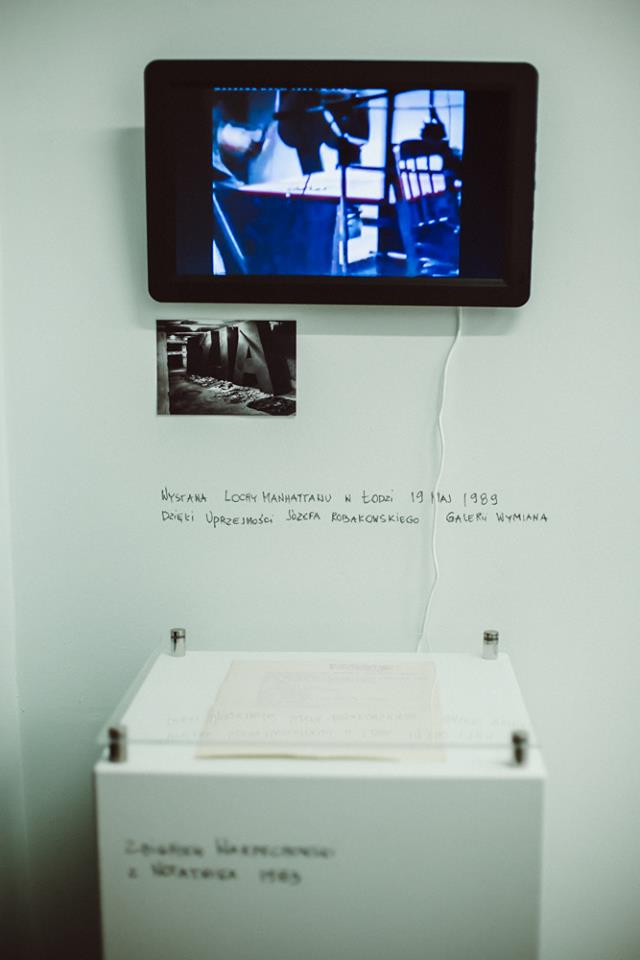