His name purportedly means “the one who created letters”. But Sequoyah Aono, a Japanese-American artist of Native American descent – not so much against his name, but mainly despite it – mainly sculpts. And he is interested in the word only insofar as he can visualize it. He sculpts, traditionally, in wood and stone. Realistically, verging on hyperrealism, he cuts ruthlessly, chisels meticulously, polishes and caresses wood, patiently extracting form from resisting matter. Methodically, determinedly listening to her breath and needs. More often than a chisel, however, he wields a chainsaw. He seeks for the shapes he knows, but as a matter of fact, he cares less about them than about an essential twinhood. Similarities and tangential moments, even if, against common sense, his chase after the palpable and the identical uncovers mainly differences. The paradox of the unassimilability of structures. It might be as little or as much as a diary. A collection of highly sensuous impressions and existential mirages. No matter how grandiloquent it may sound, there is something charming in these matters. In the desire, destined to failure, but so disarmingly honest, to touch the impalpable. Entirely like someone trying to catch something as absurd and as real as the air. “Every object, every thing, must see its own identity swallowed up in difference, each being no more than a difference between differences,” Gilles Deleuze affirms.

We meet in his temporary studio, arranged in the countryside, in picturesque surroundings, next to Ojców, Poland. It is here, in front of a house, that the inceptions of sculptures – like totems amidst shavings and sawdust – stand motionless. Raw, simple, producing a Cubist impression, enchanting with their fresh wood textures, they stand silently looking into the green landscape. None of them has yet been finished. The man with a slumping head, as if worn-out, gravitates heavily toward the ground. The full-figured woman, exposing her face to the sun, radiates a fresh vitality, a primordial energy. And then, there’s the boy with a grimacing face who personifies a border-line indecision, triggering our angst that suddenly transforms into tenderness. The boy whose story Sequoyah himself finishes, doing so in the manner of someone who collages his personal, firsthand experience with his scrupulous observations. A kind of permanent déjà vu. He plans to do one more, a young child, a boy. But his motor quality of quick silver, vivacity and volatility have not yet allowed the artist to capture, discover the one mnemonic moment in which he could be immobilized forever.

The interior of the house left unfinished, which plays the role of the artist’s Krakow studio, remains in the starkest contrast to his New York studio, an enormous post-industrial factory hall, and conceals one more shape, one more sculpture. And this one, I suppose, is the most essential. It is smaller than the others, but the only one that’s finished. One can’t help but recognize that it is the artist’s self-portrait. In the words of the French philosopher, “Returning is the becoming identical of becoming itself. Returning is thus the only identity, but identity as a secondary power; the identity of difference, the identical which belongs to the different, or turns around the different.” Sequoyah incessantly and obsessively dwells on one and the same subject. Indeed, he mainly sculpts himself. The heart of the matter is not satisfaction achieved in recognition, or self-indulgence, but that, according to Agamben, it is only through recognition by others that man can constitute himself. And thus identity is a performative act.

It is a history of one man, but shattered, like a looking glass, into hundreds of smaller stories, personal micro-narratives, which everyone can use to reflect them, and which are united by a self-reflexive experience. The experience which remains in stark contrast to the needs and the life style of post-media society, but is nonetheless universal in its extraordinariness. Here everything is real. Or just it seems be. 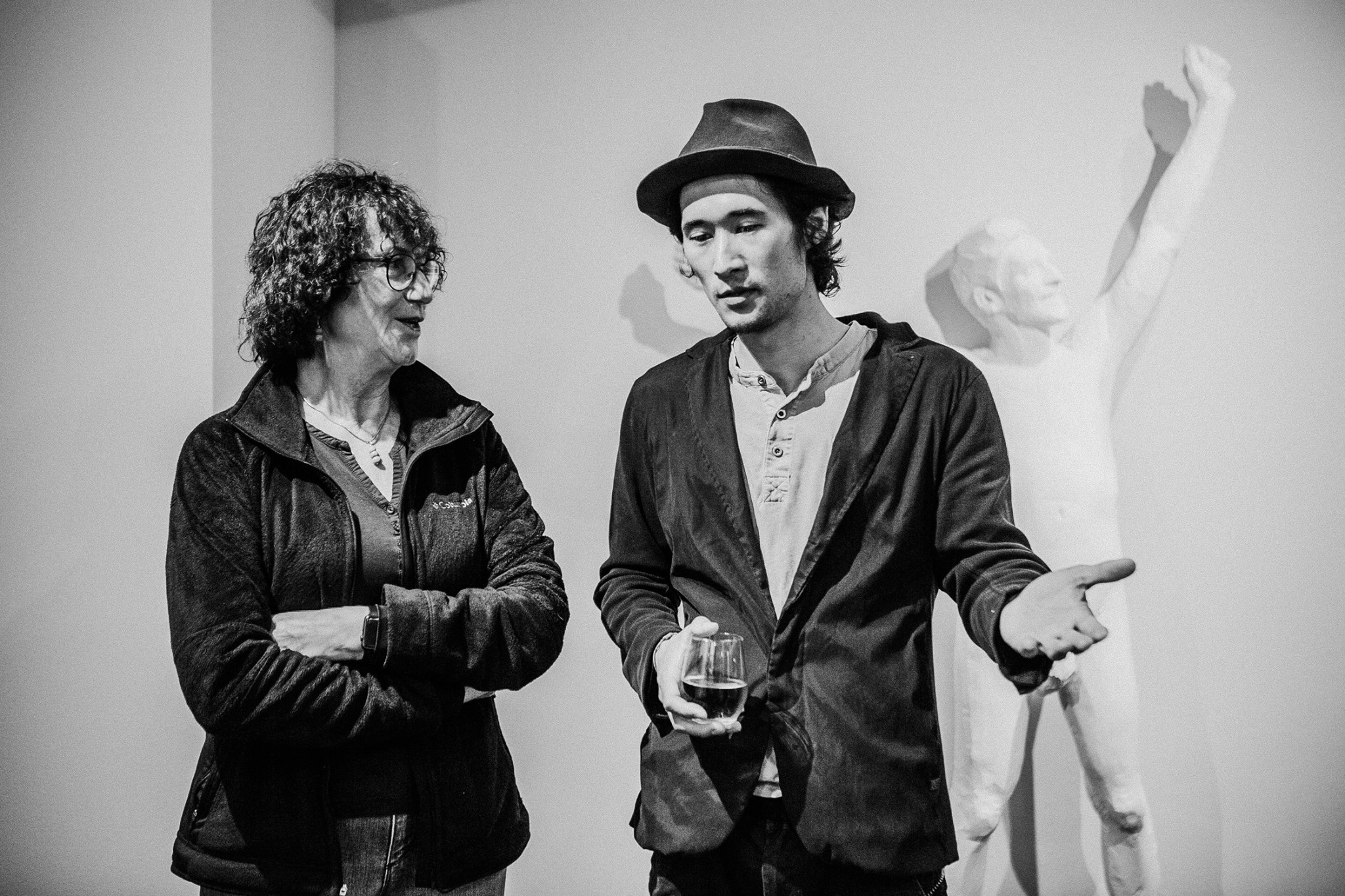 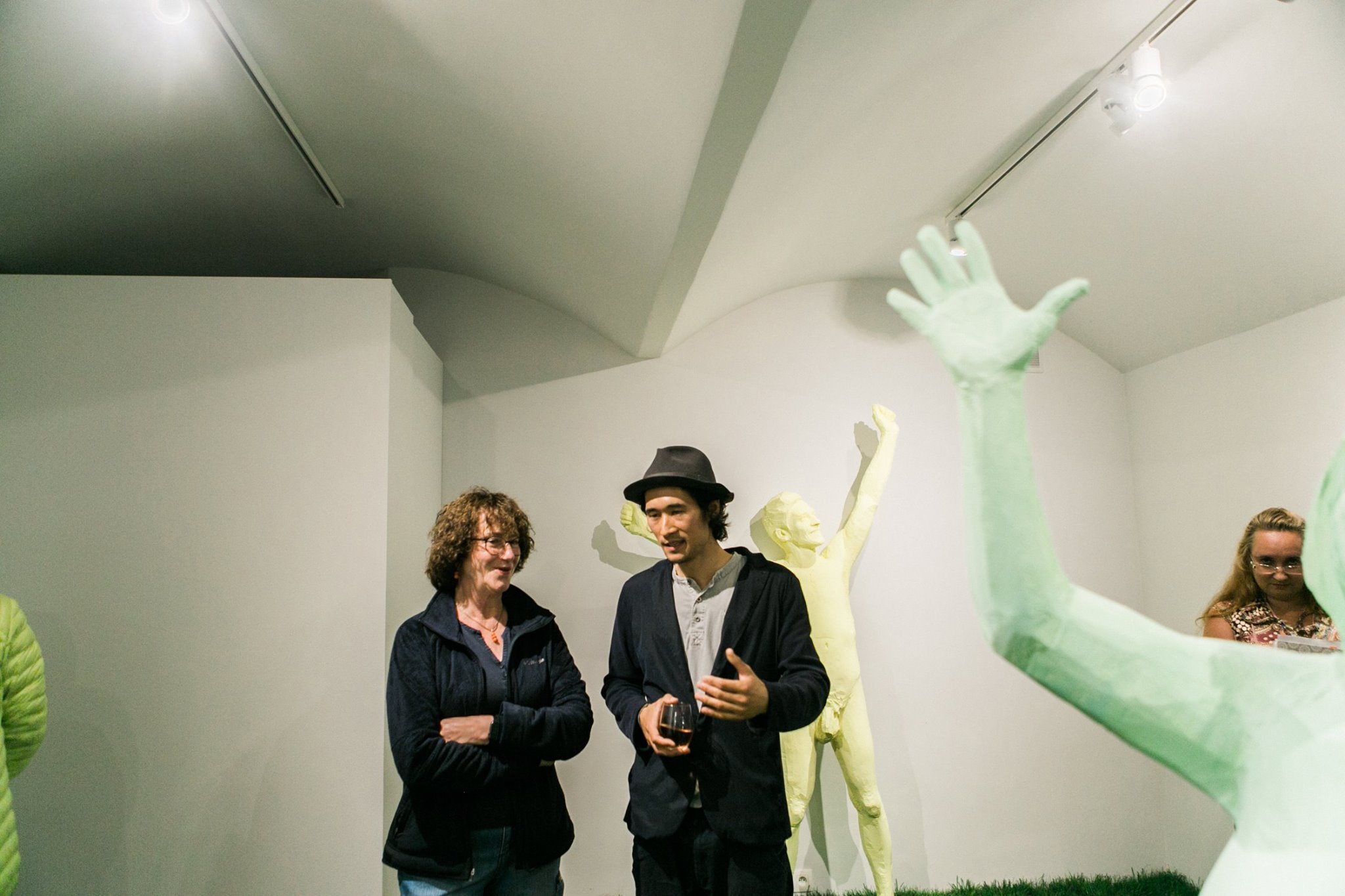 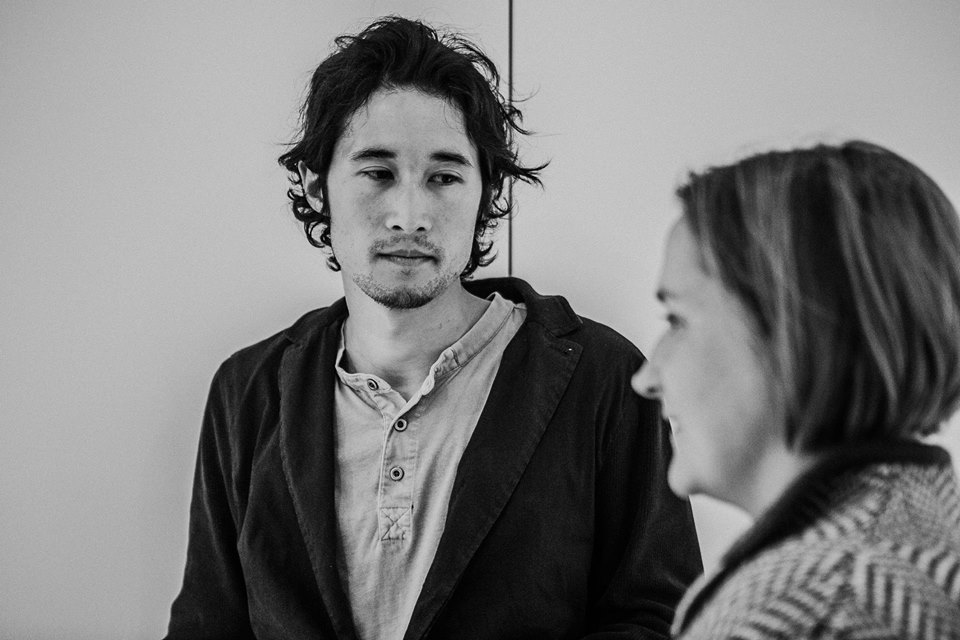 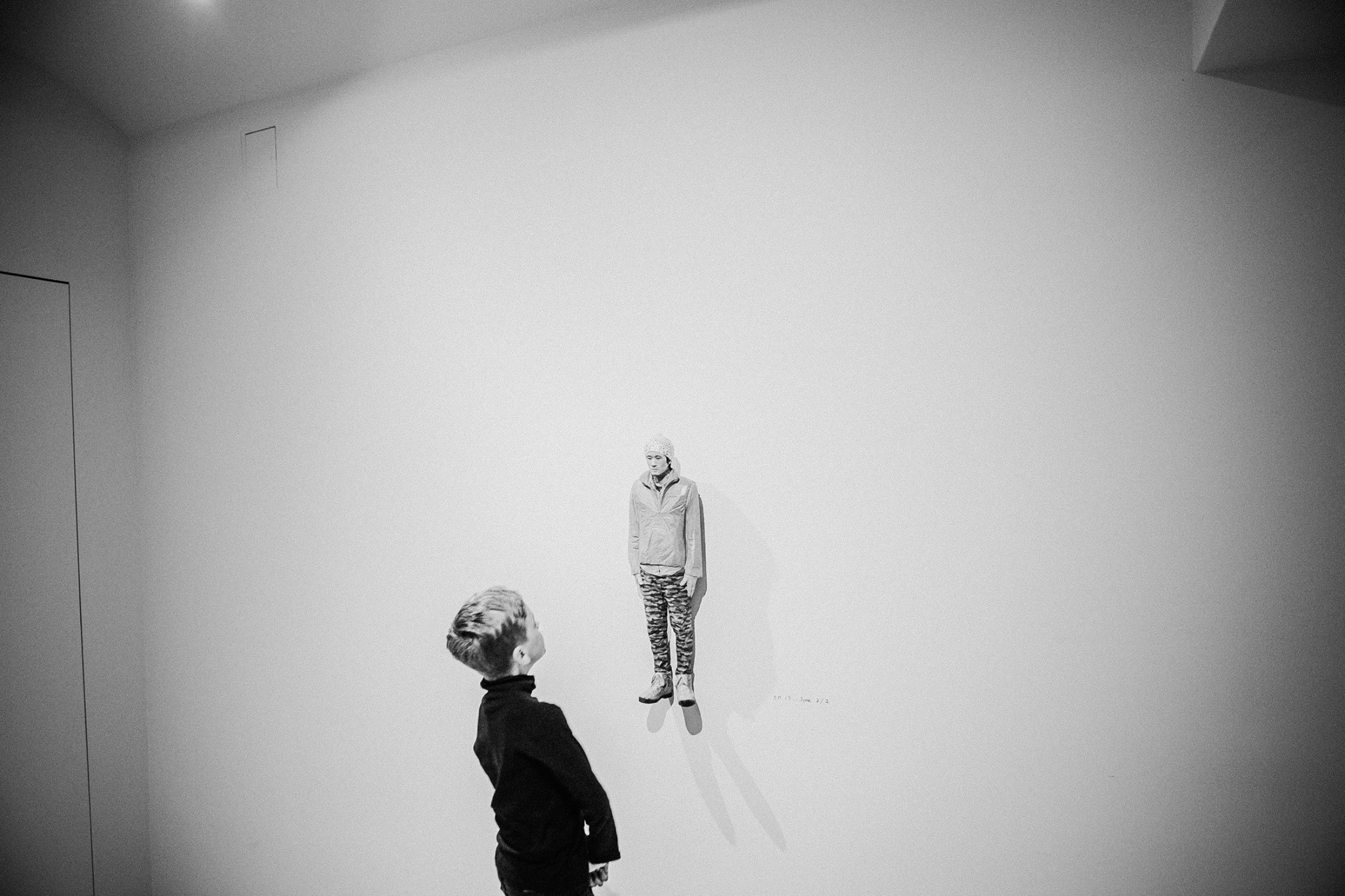 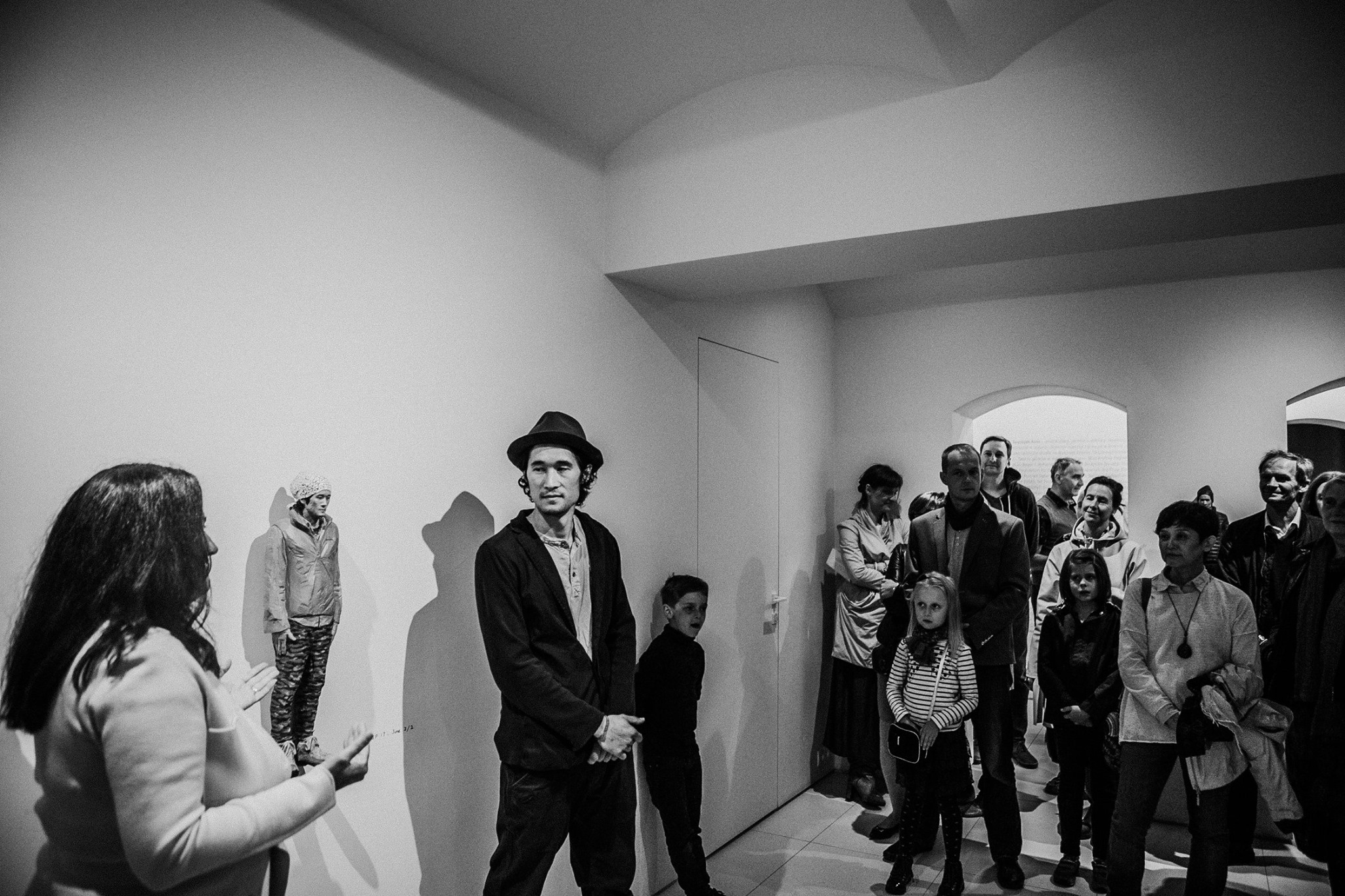 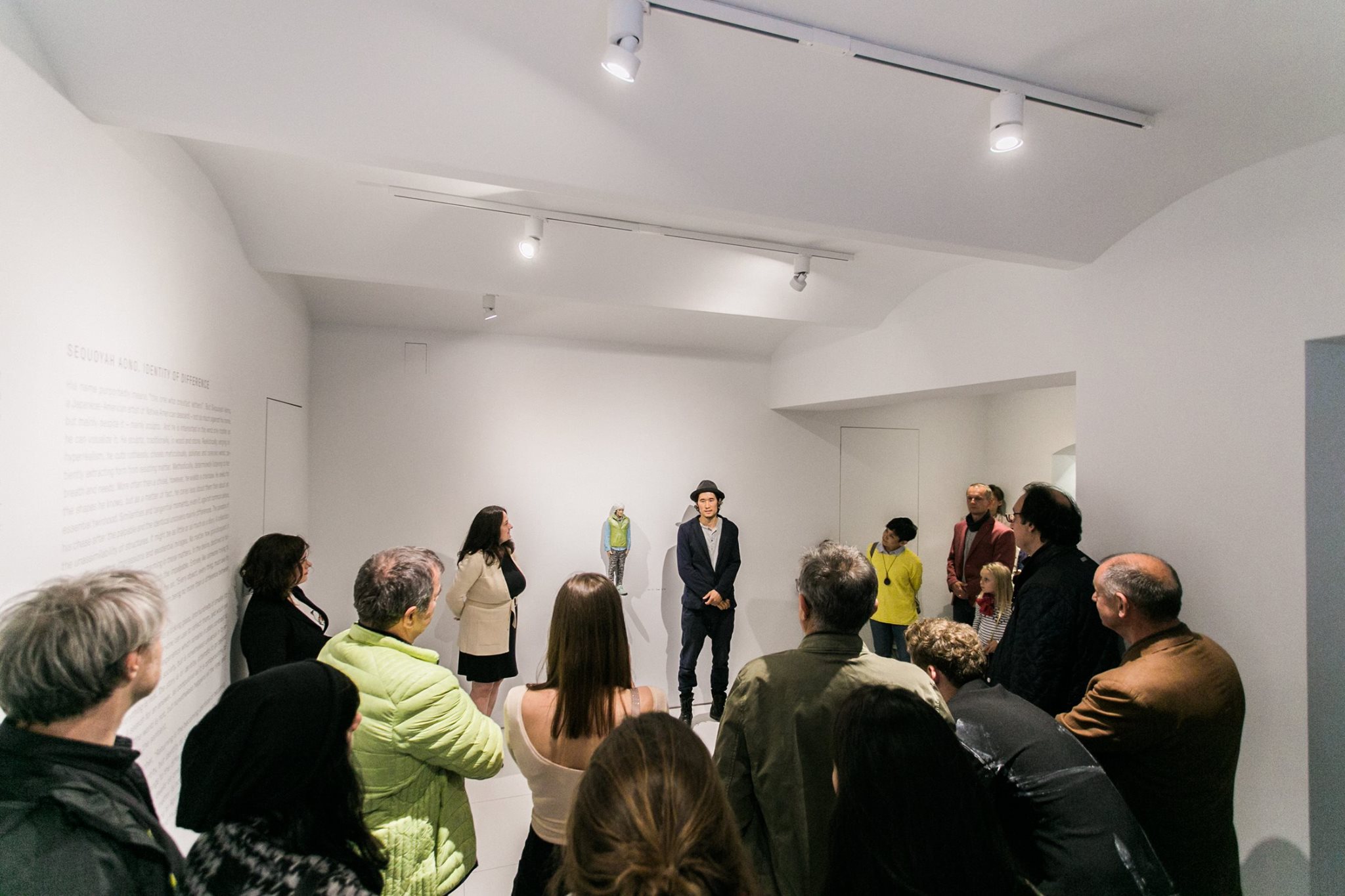 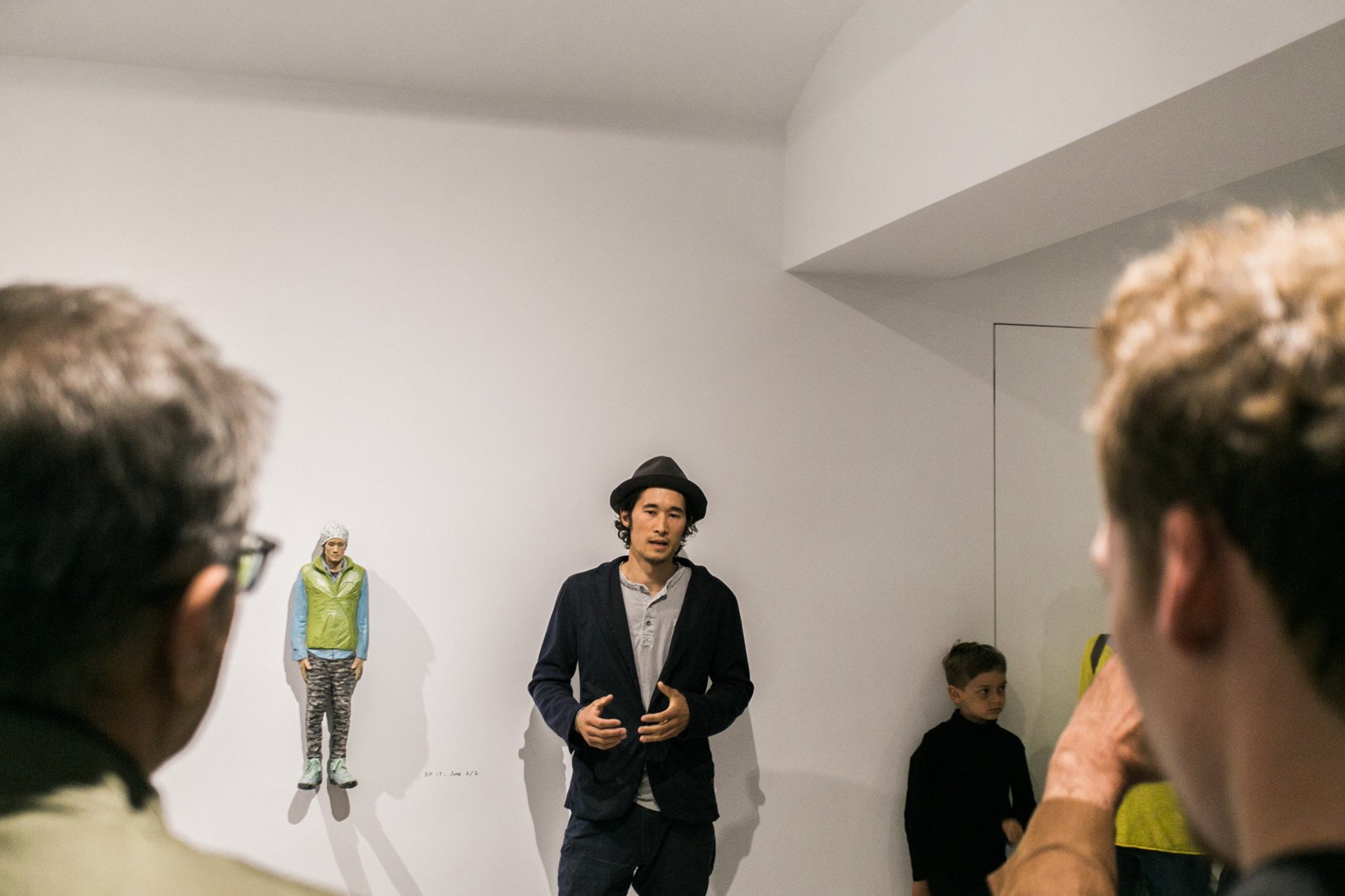 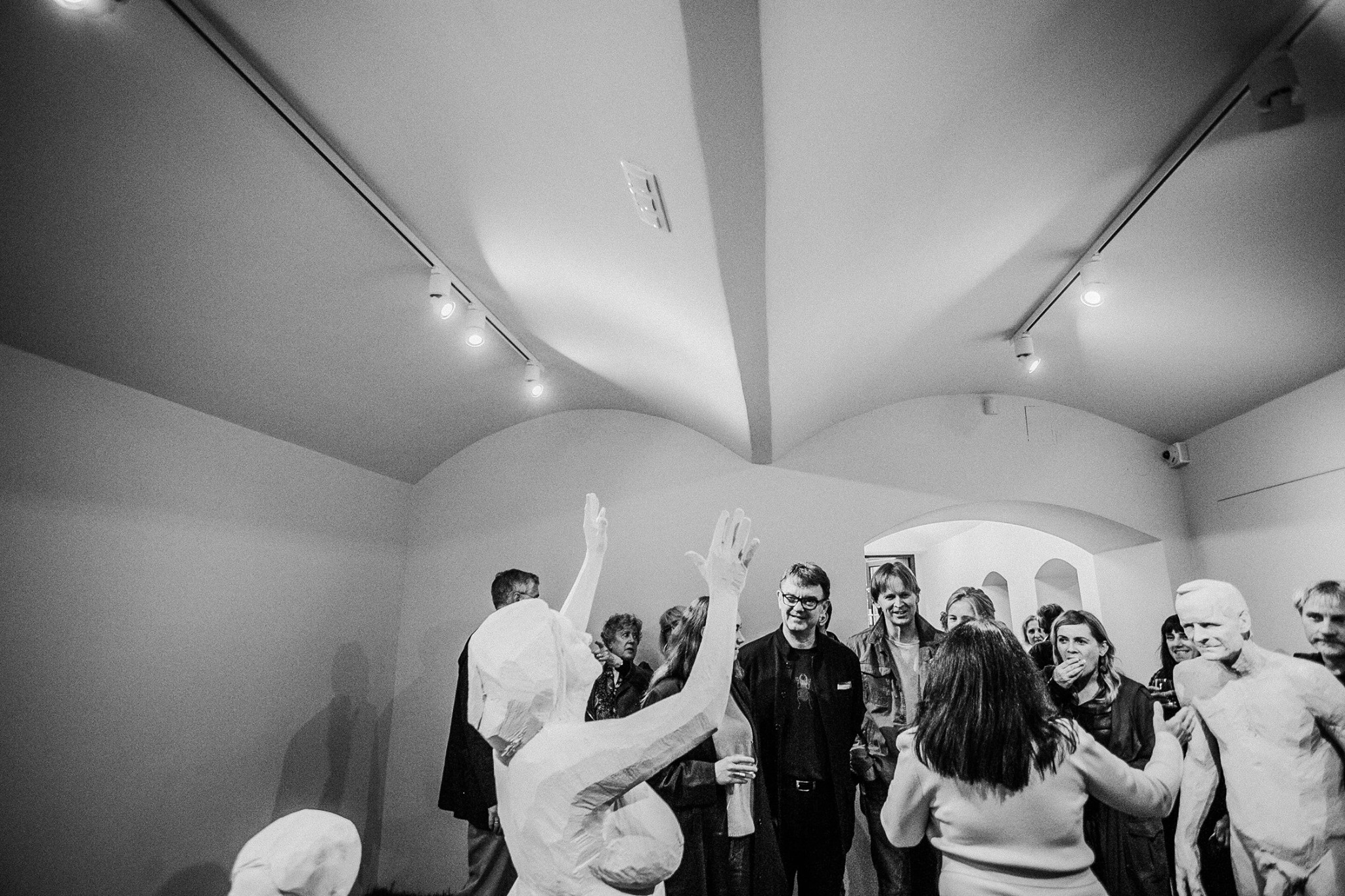 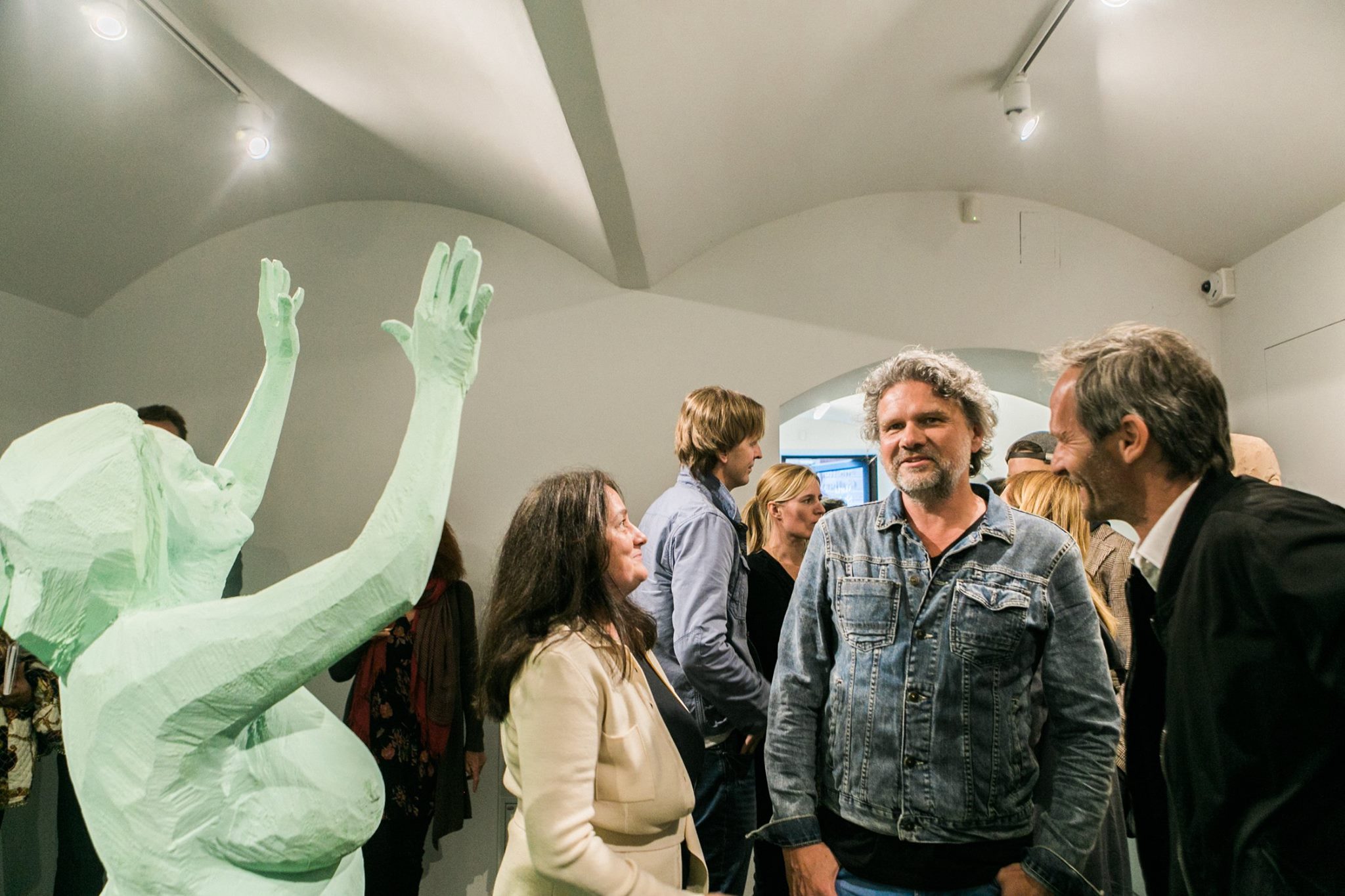 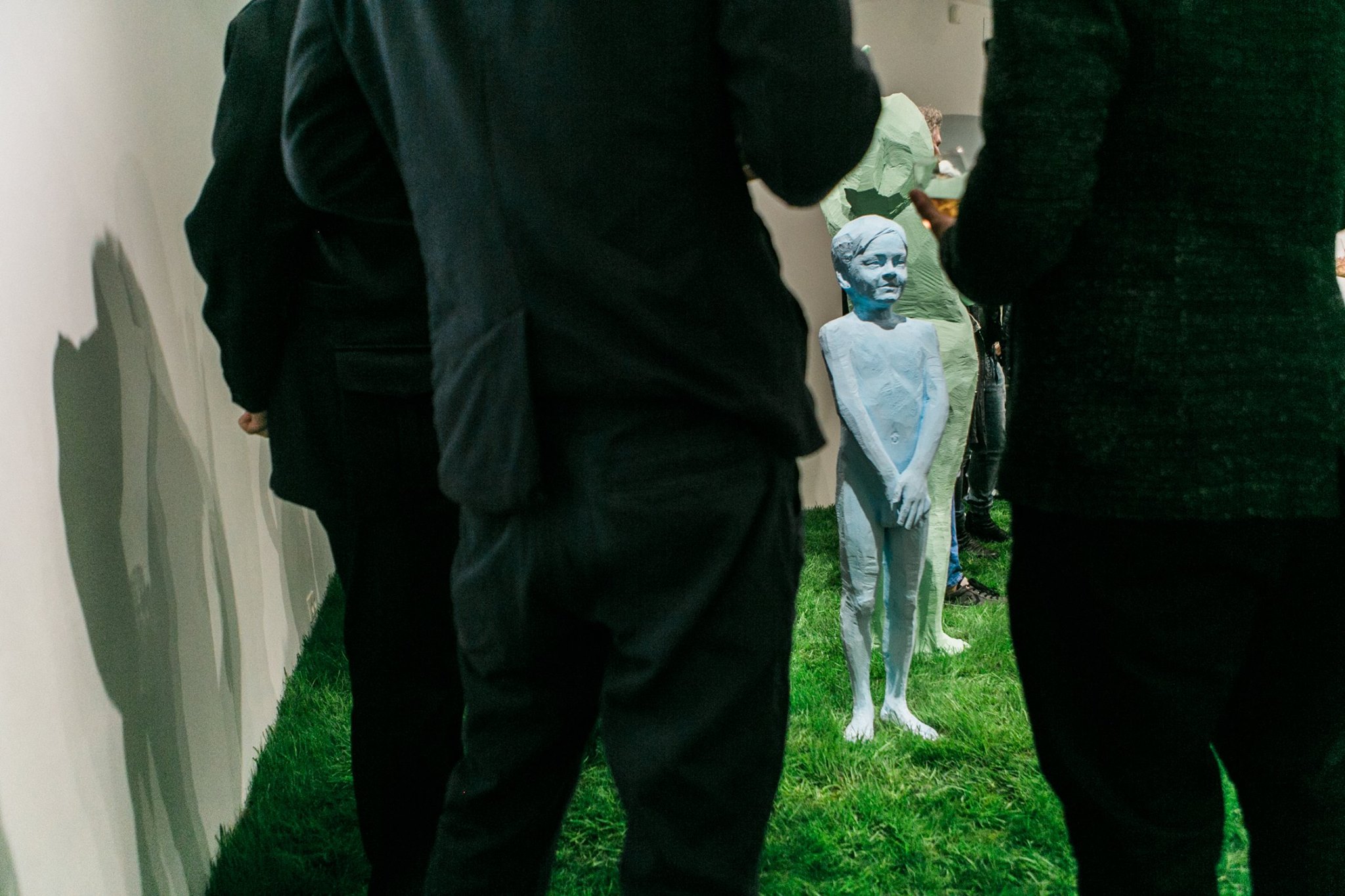 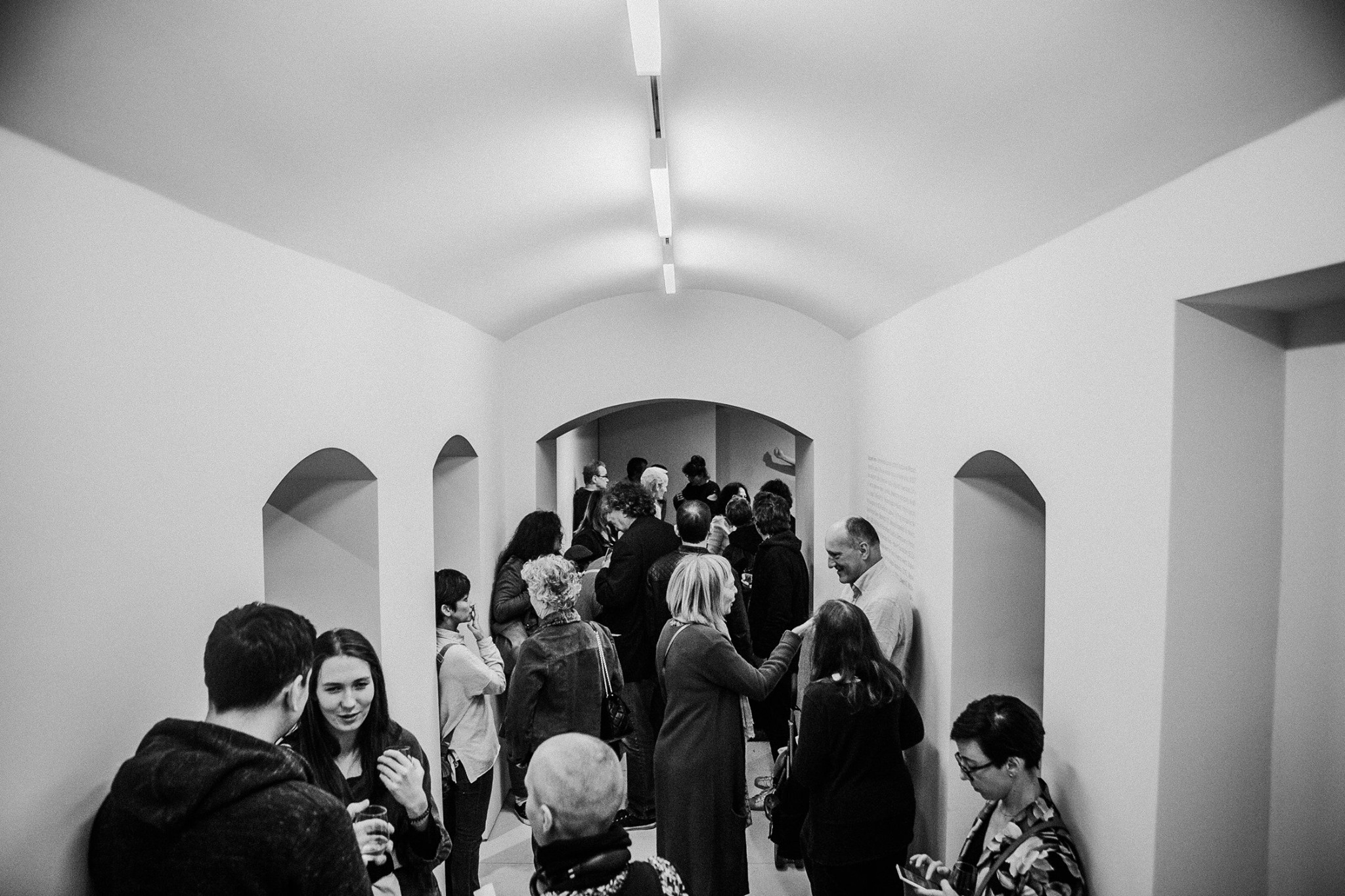 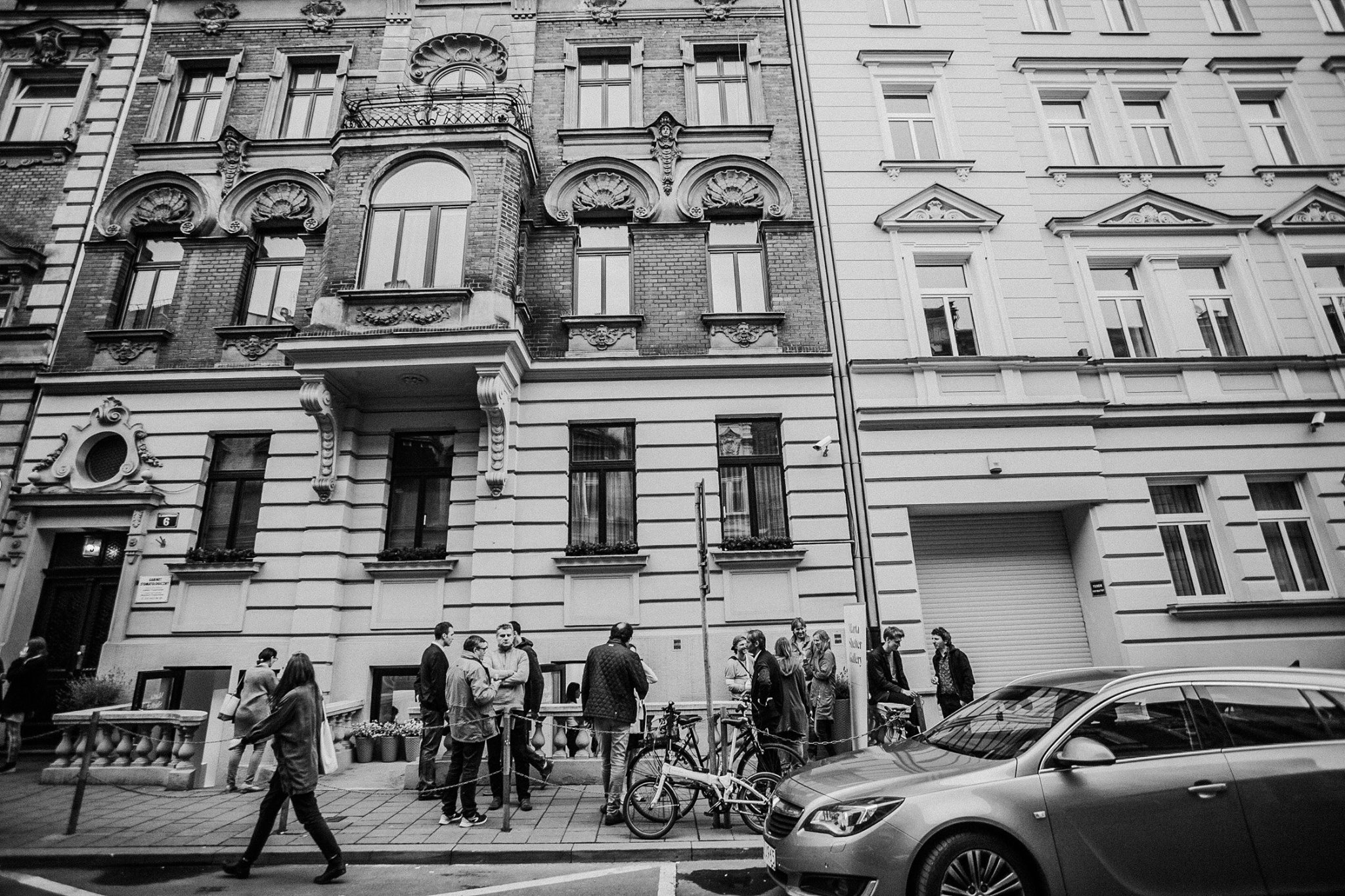 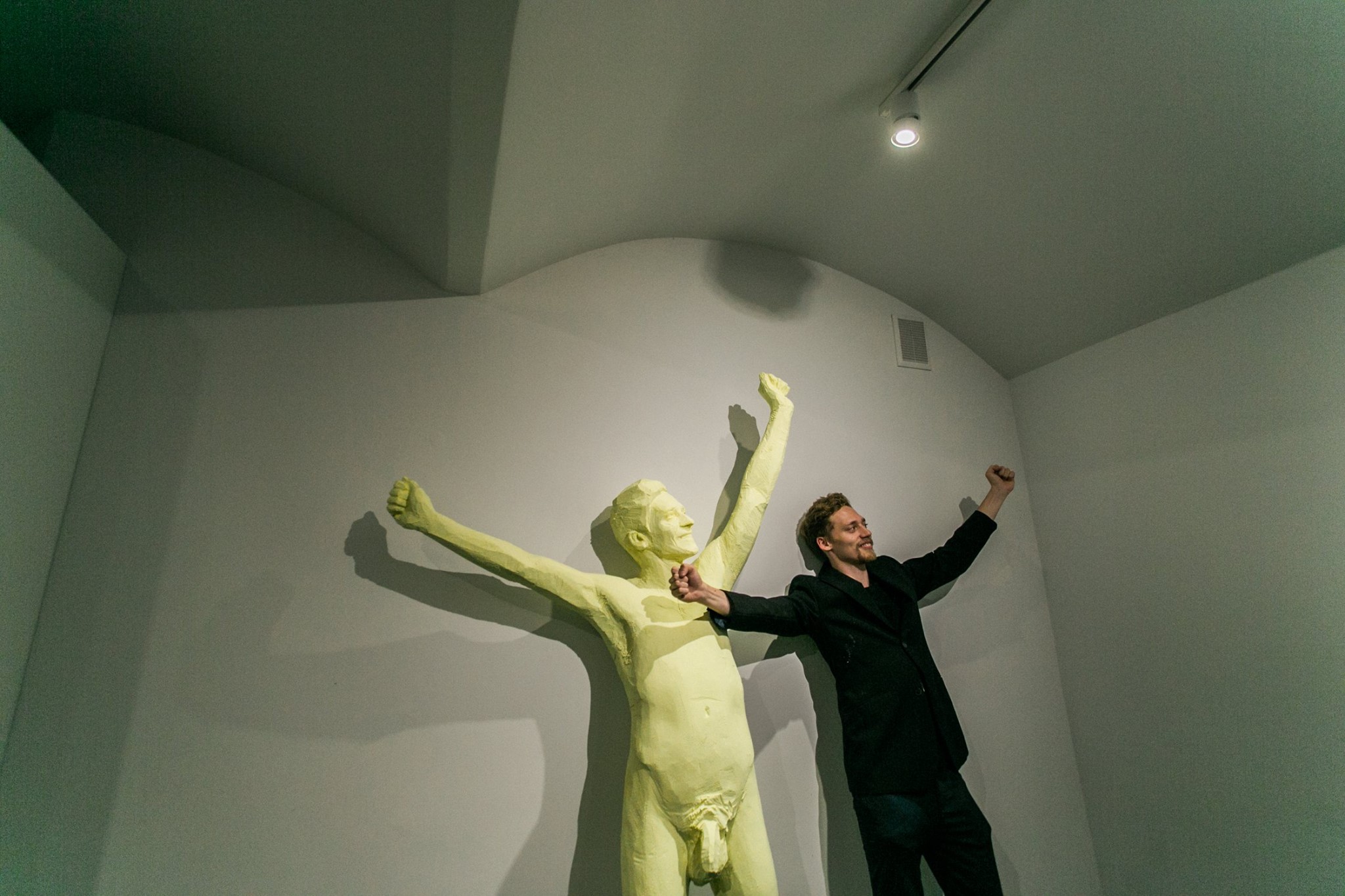 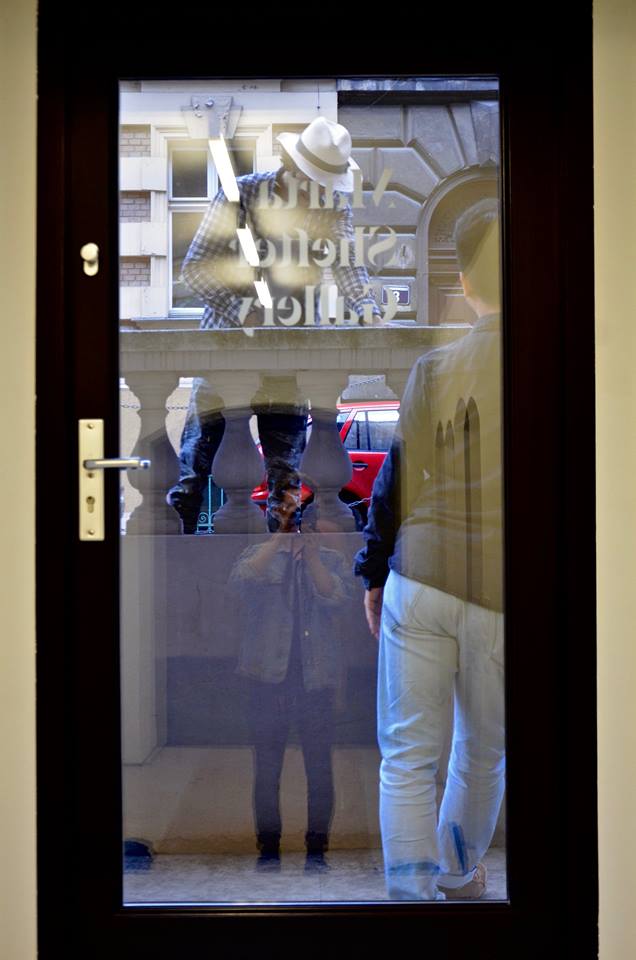 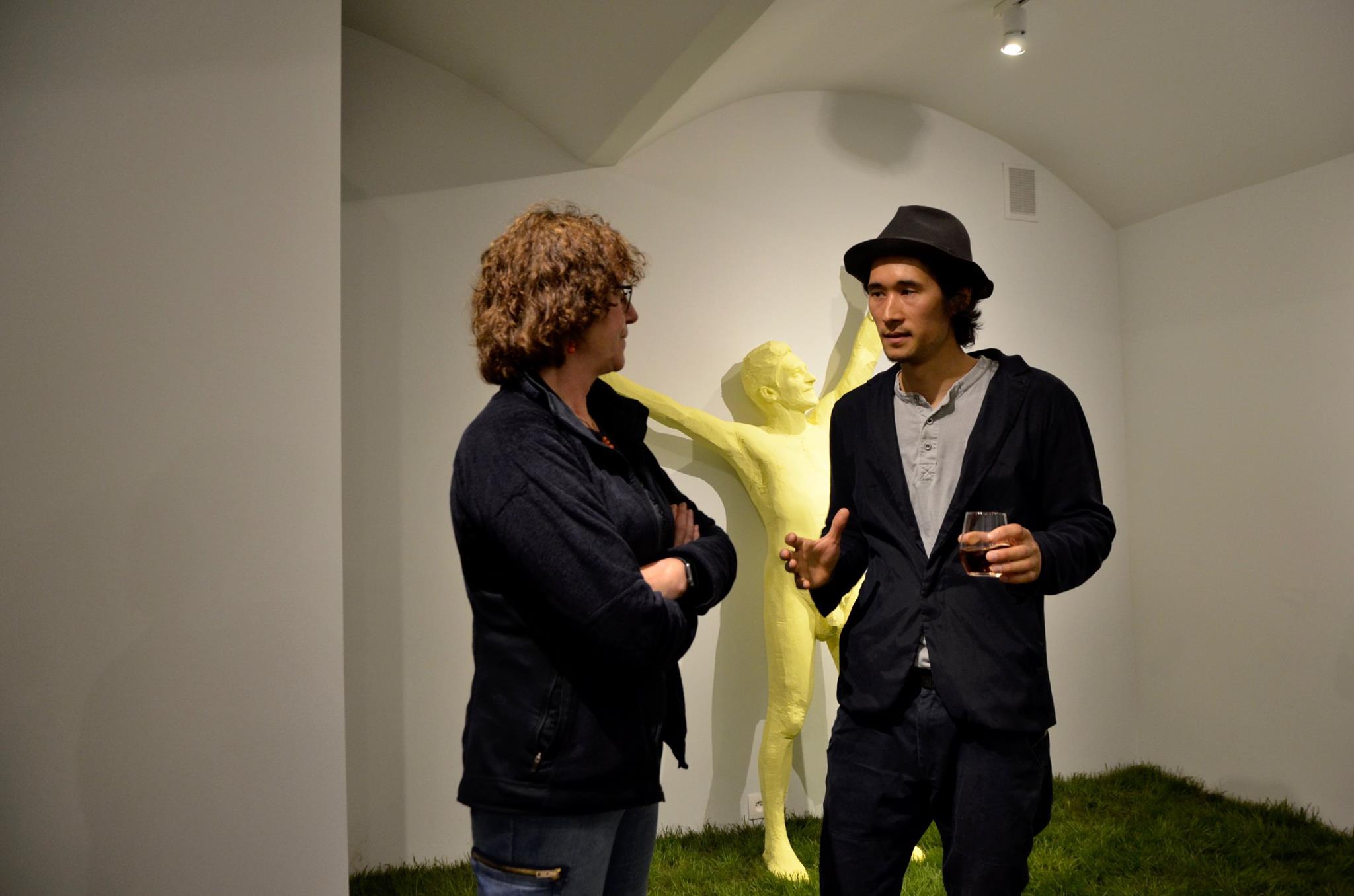 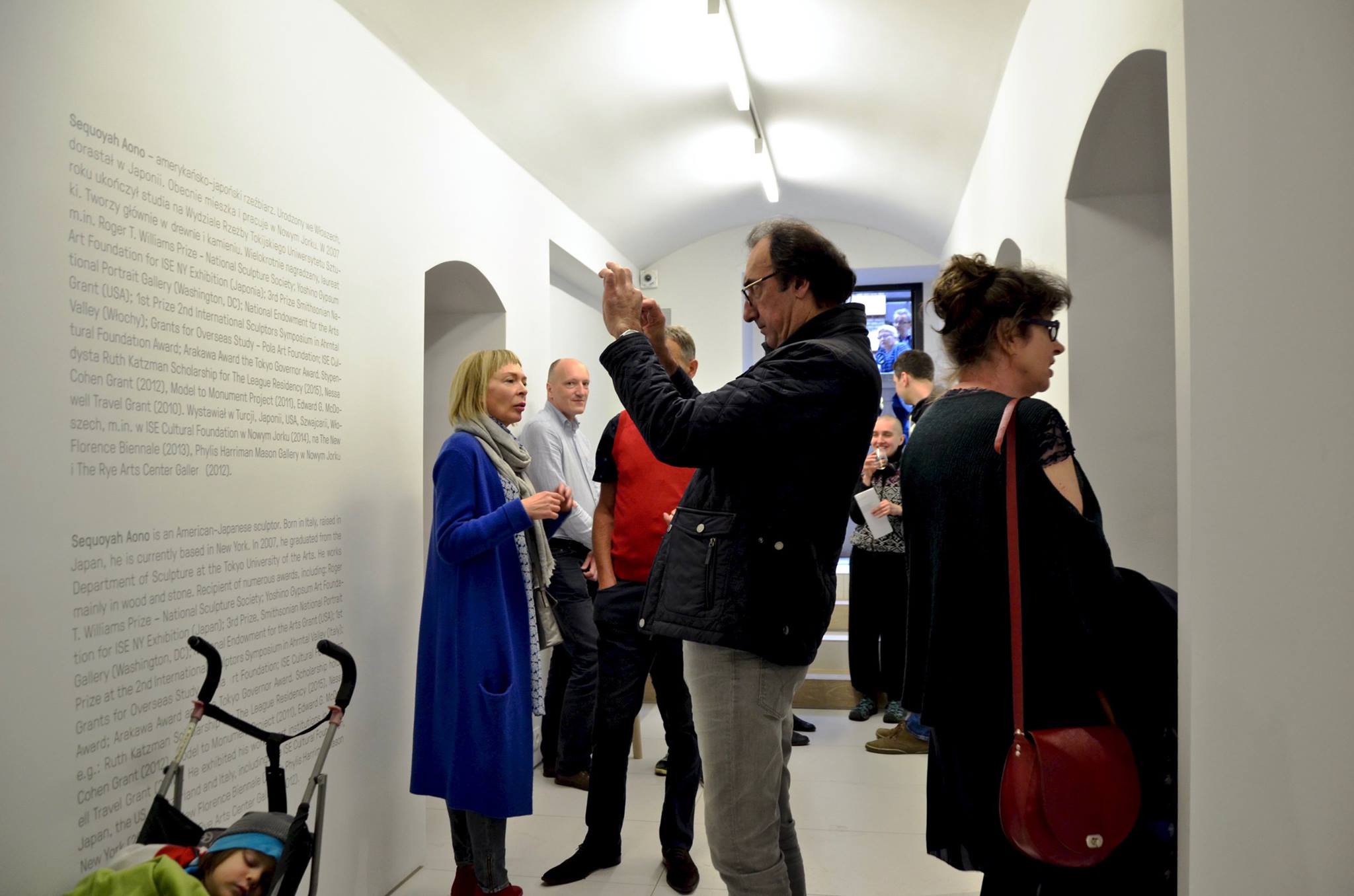 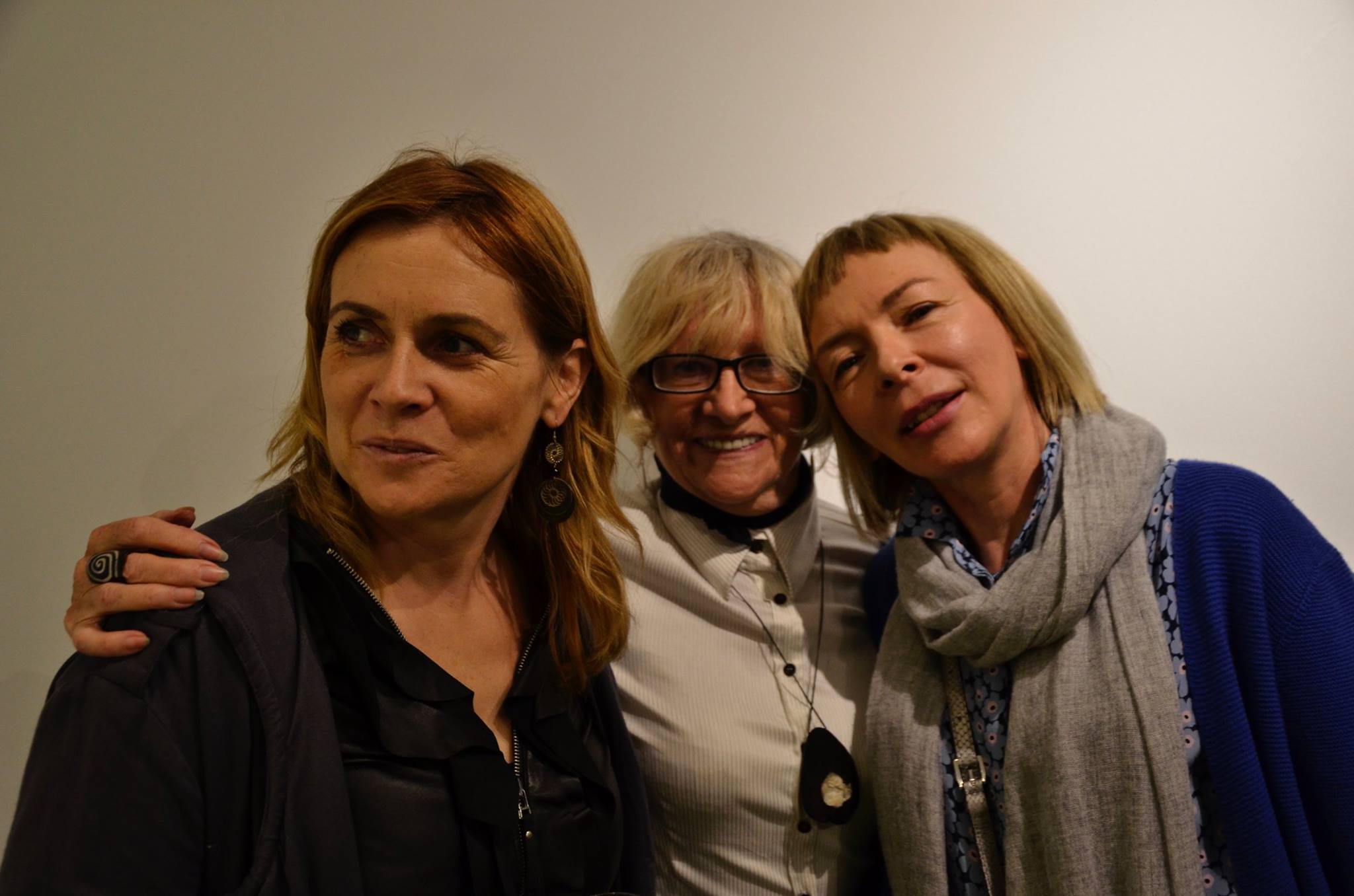 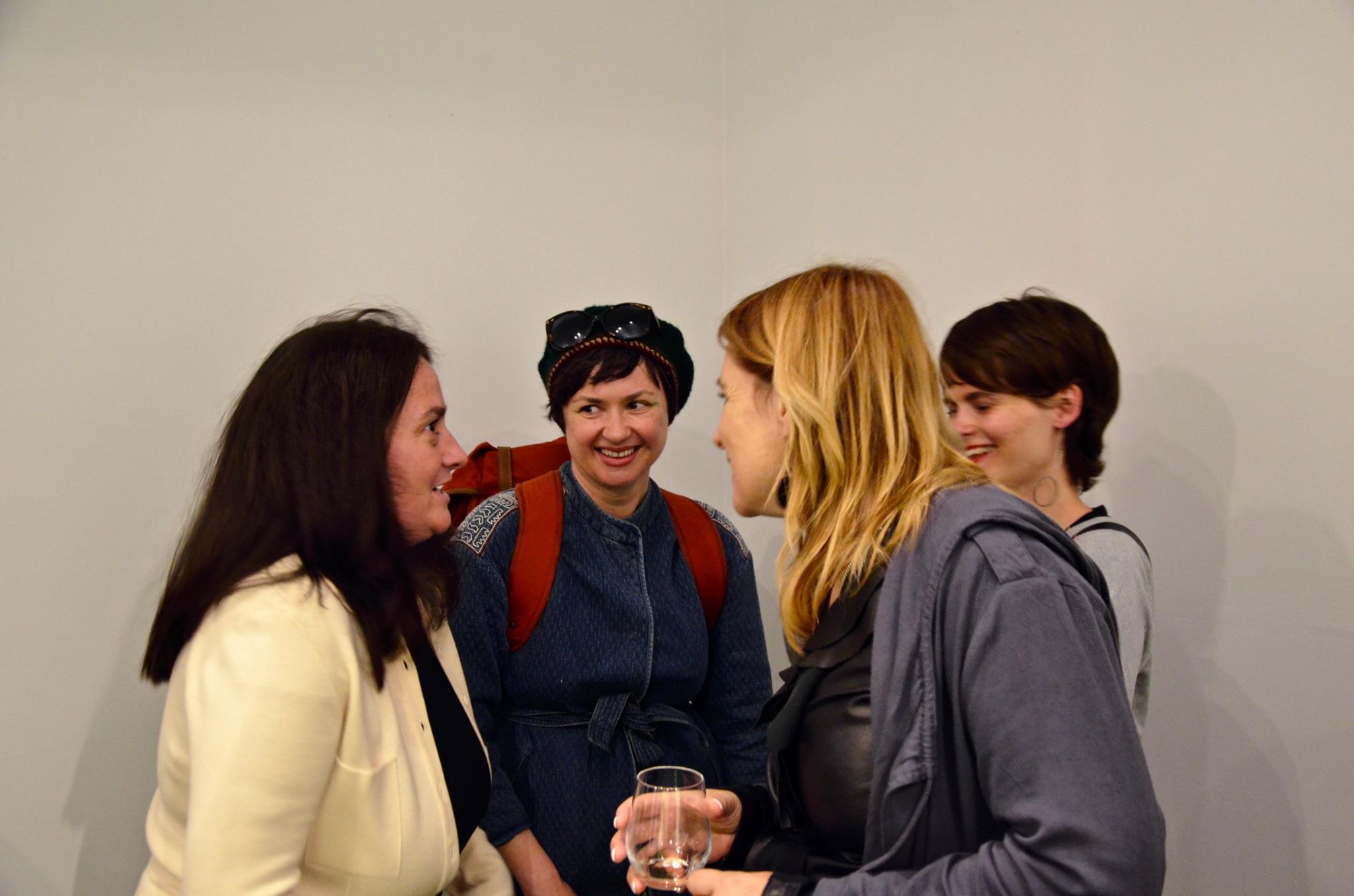 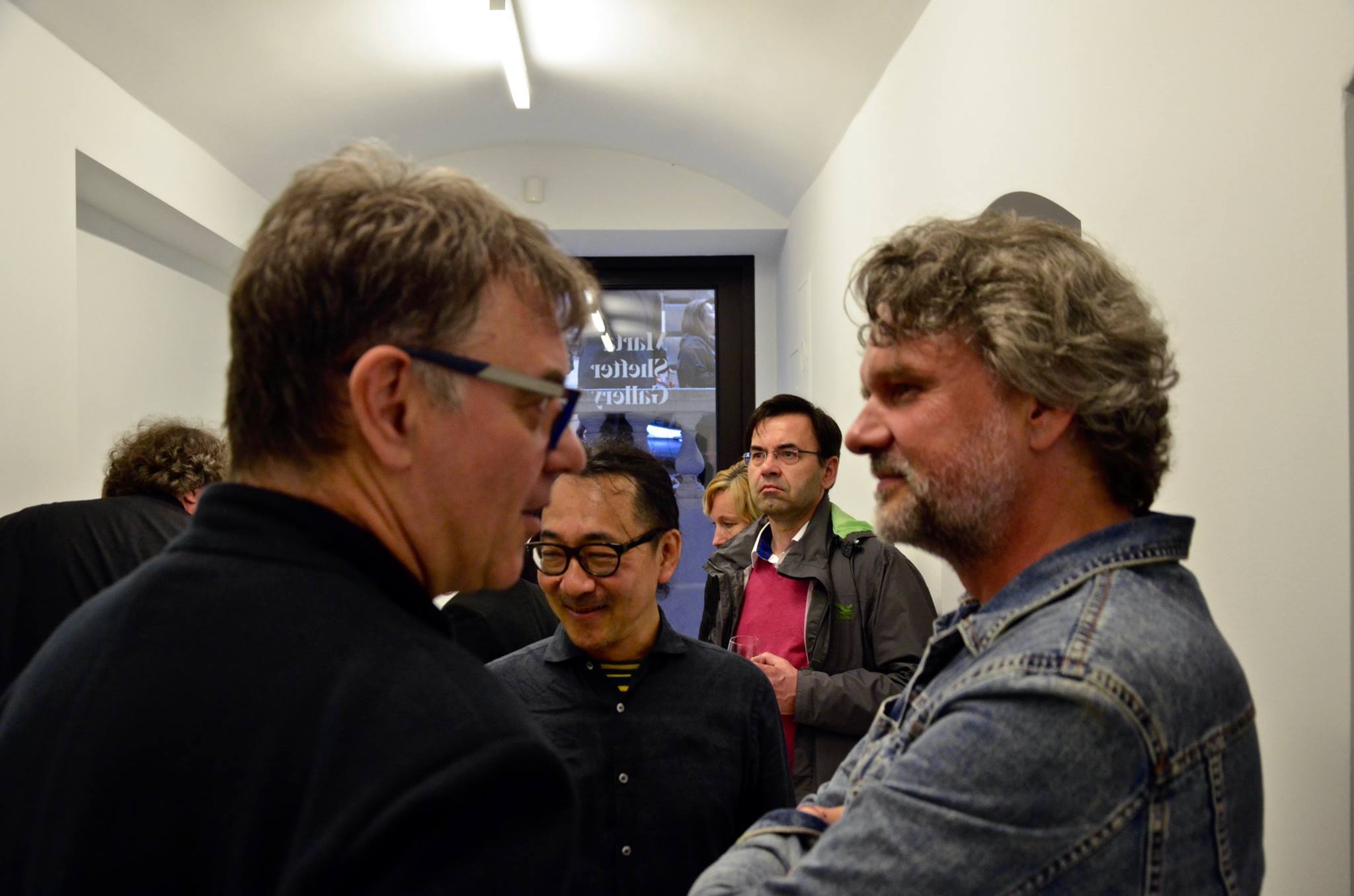 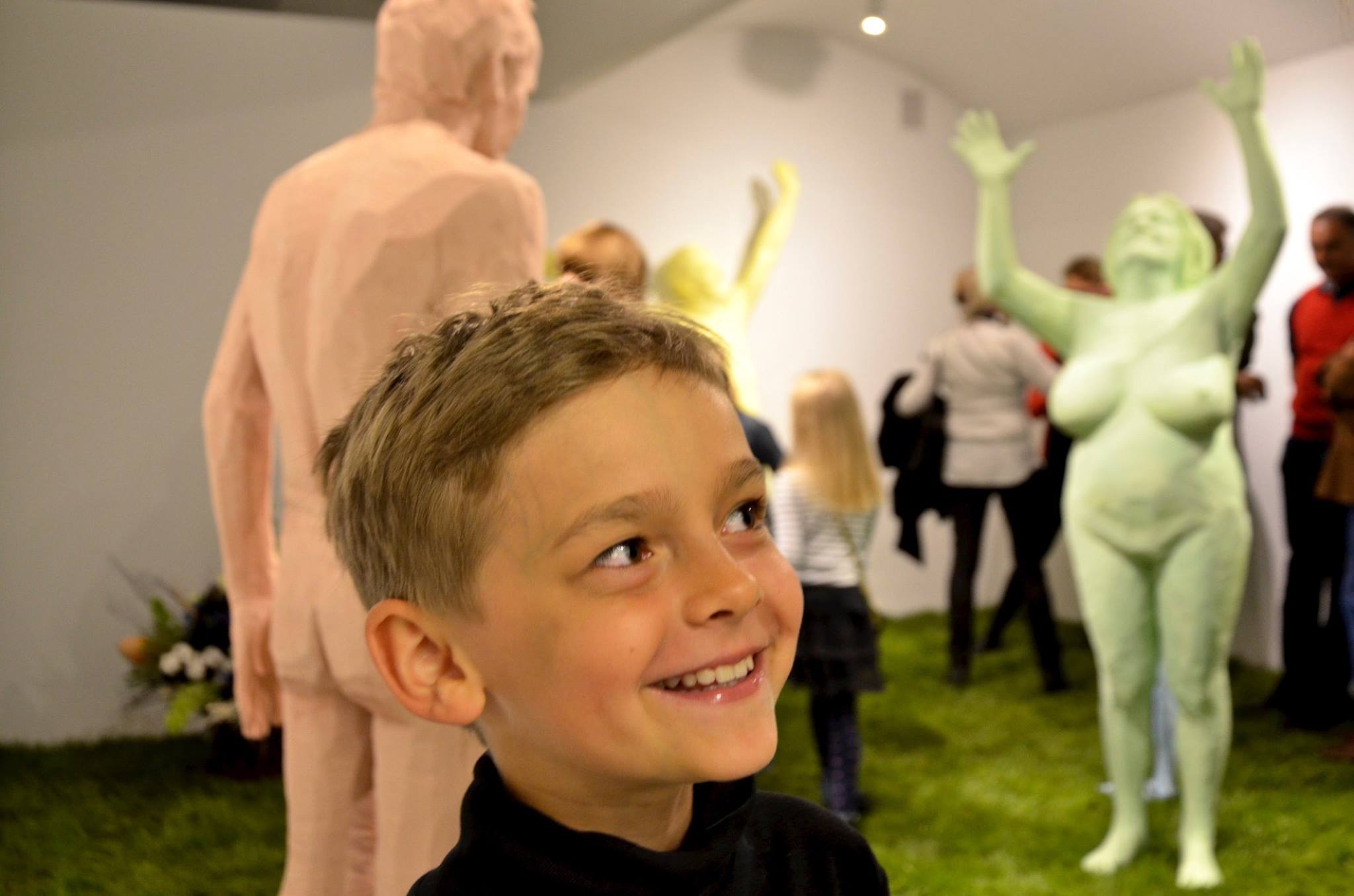 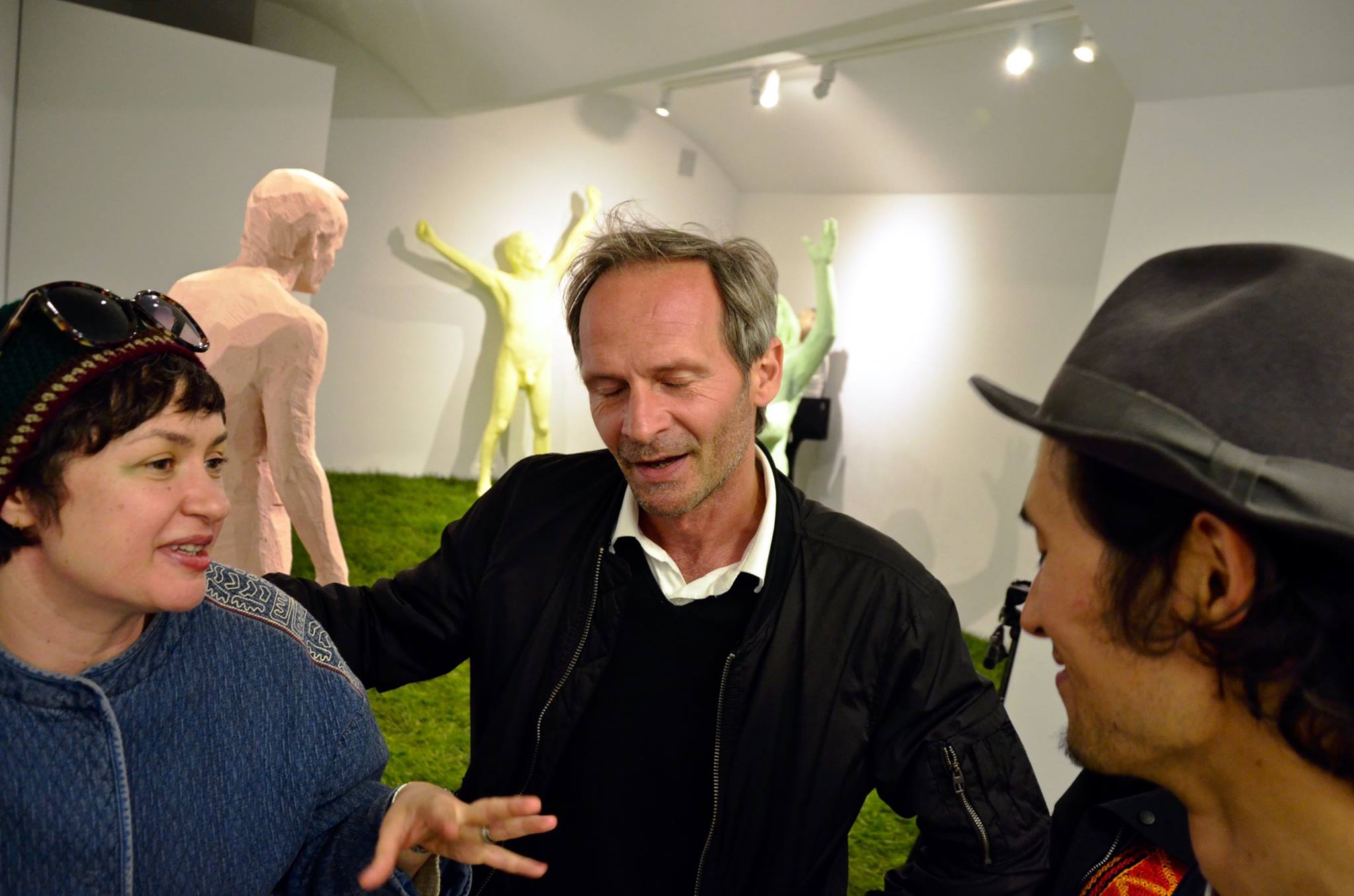 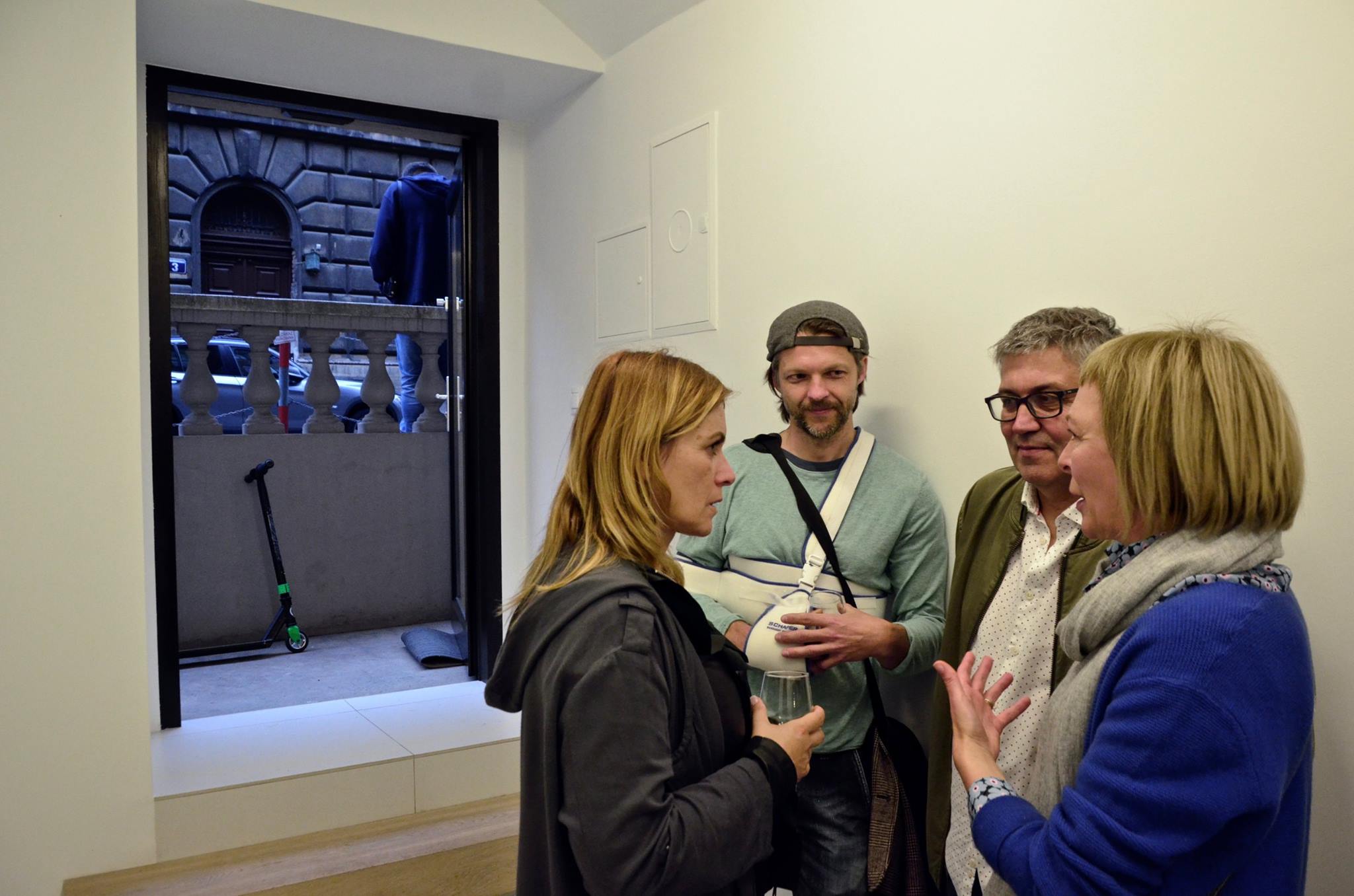 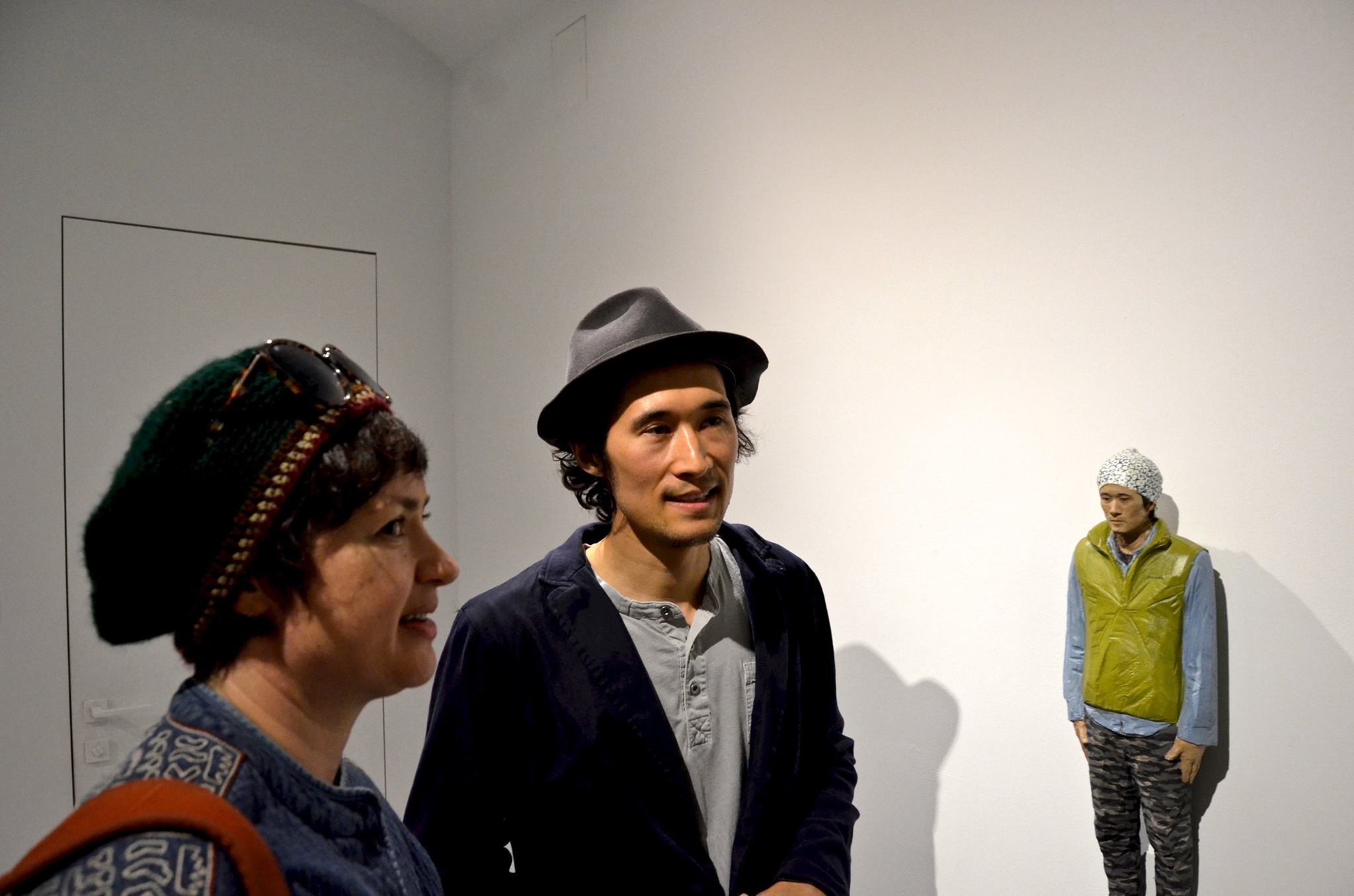 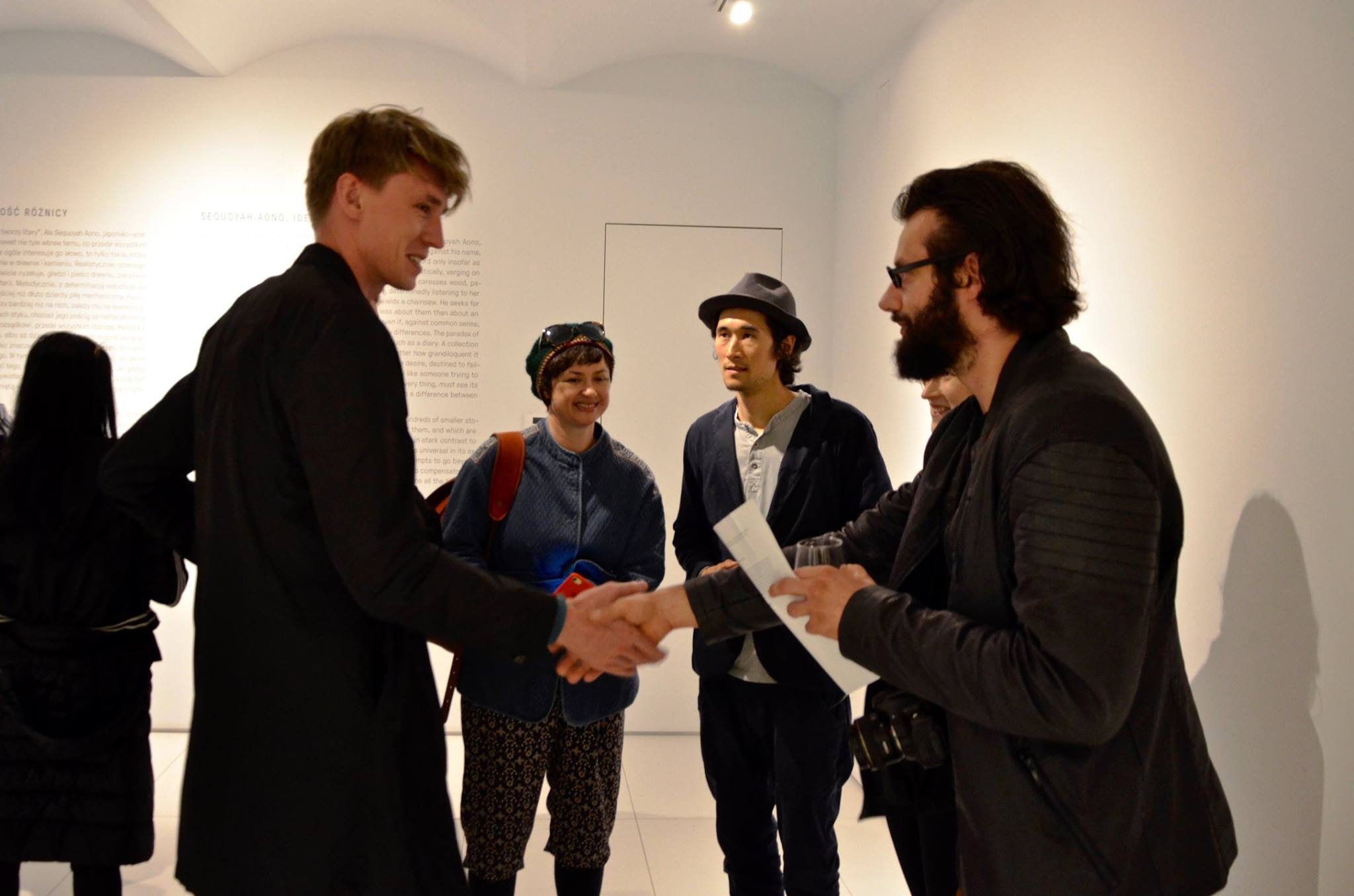 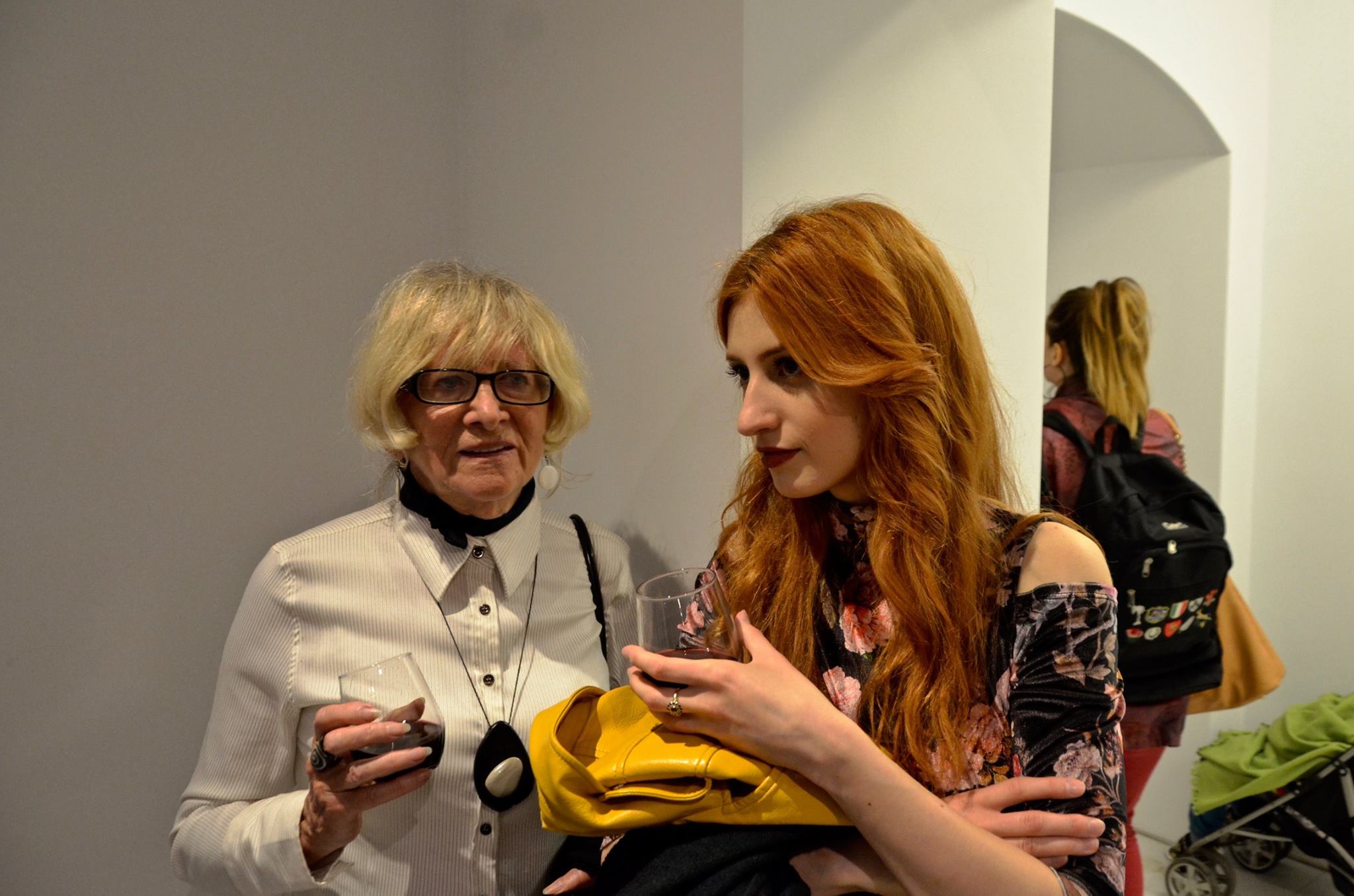 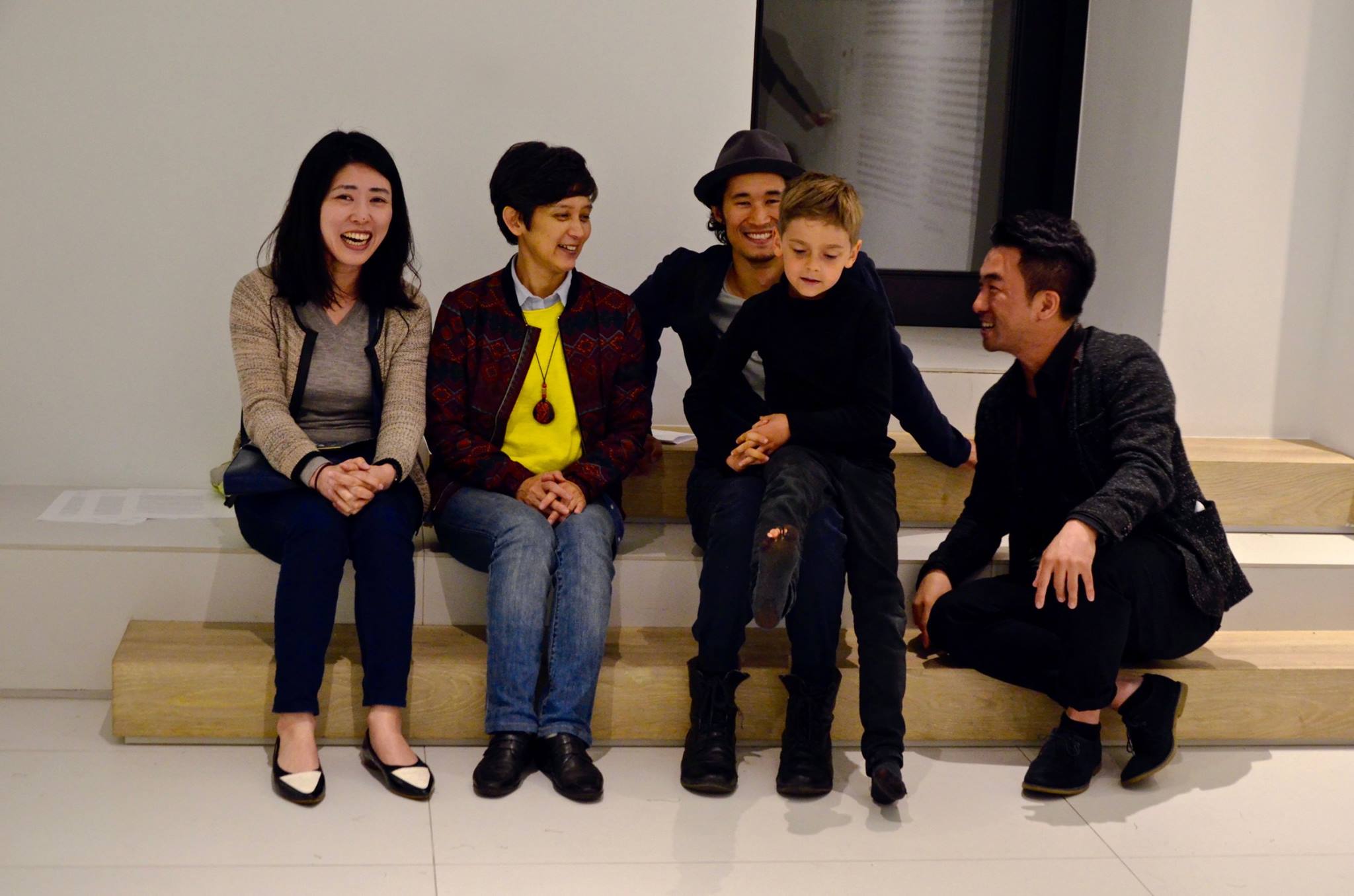 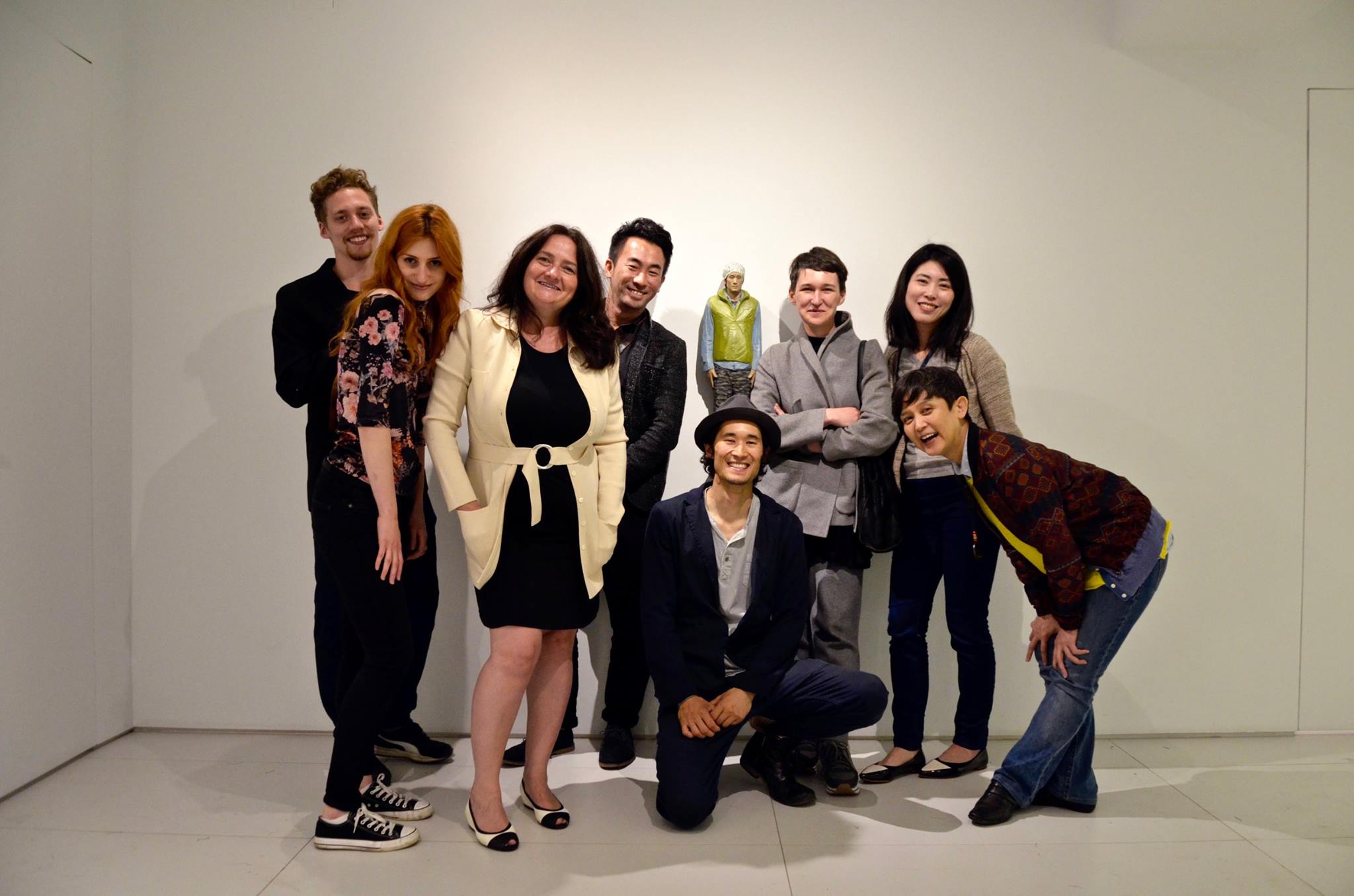