She has also participated in a number of group exhibitions, including Cafe Barbara – En Route during the 8th International Exhibition of Experimental Art at Menage in St. Petersburg (2010), Blodig alvor at the National Museum in Oslo (2010-11), and A Cool Wind Blows – Sculpture from Norway at NOoSPHERE Arts in New York (2013). She has exhibited in Poland once before – at a pop-up event in D.O.M in Krakow (2010). Her works have been purchased by Arts Council Norway and Radium Hospital in Oslo, and she has created commissioned artworks at Aker Hospital (2011) and Holtet High School (2000) in Oslo. 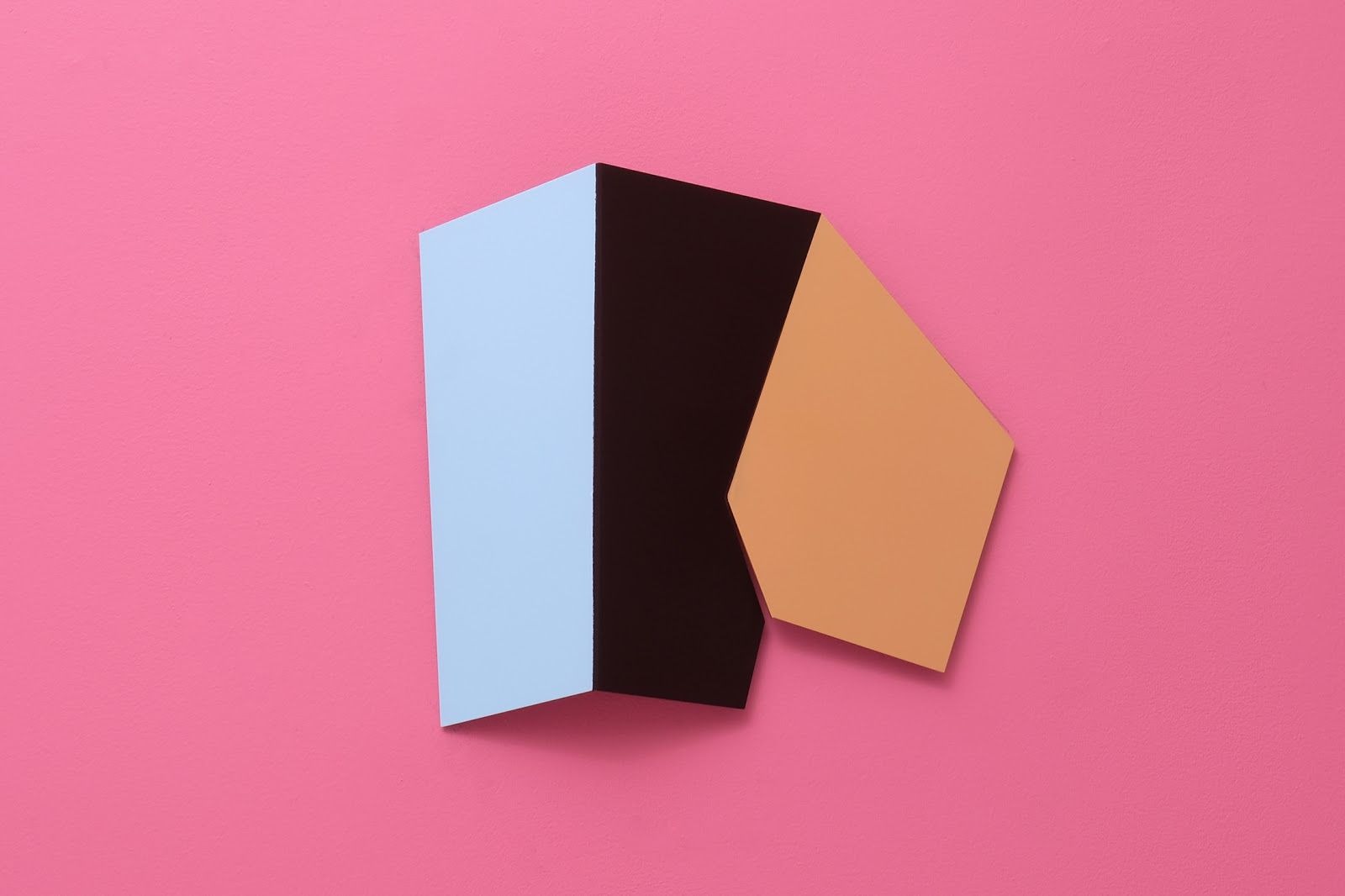 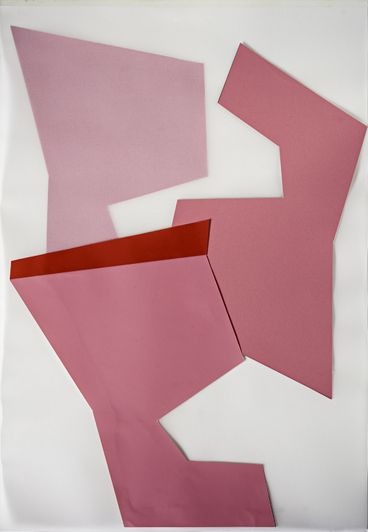 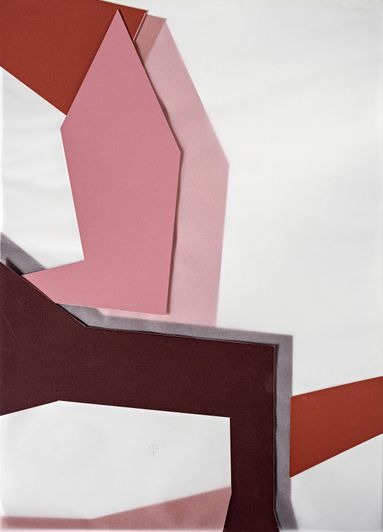 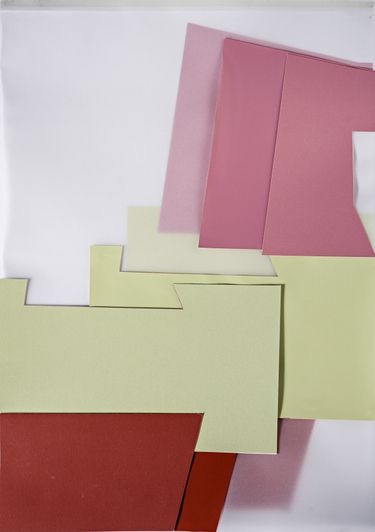 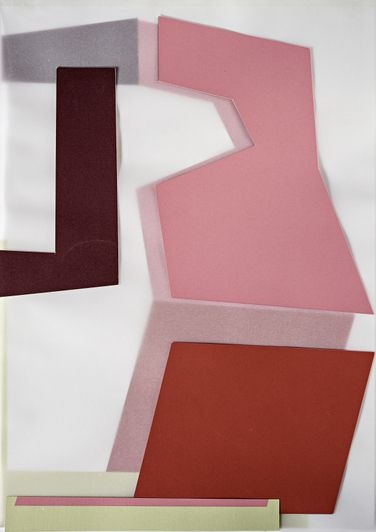 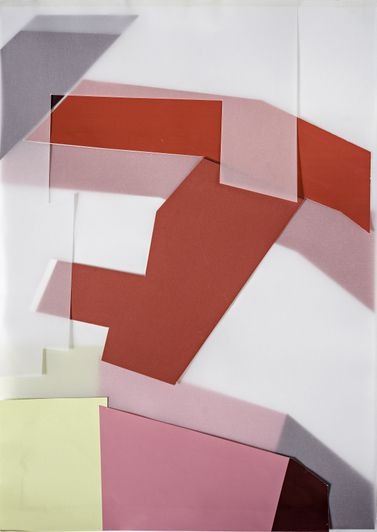 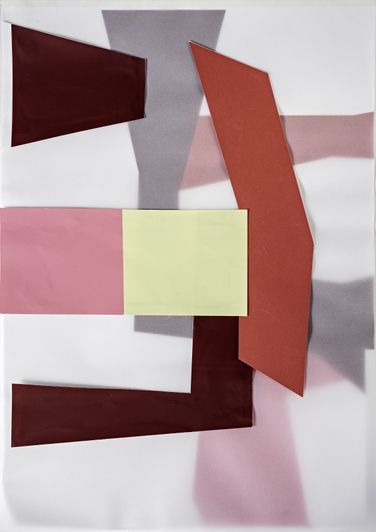 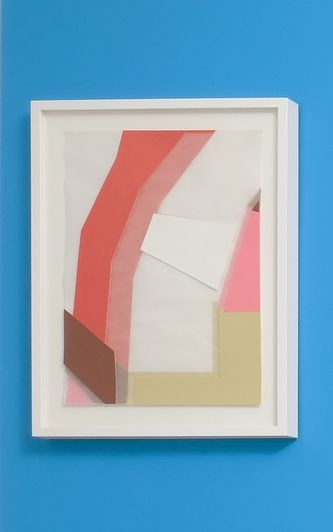 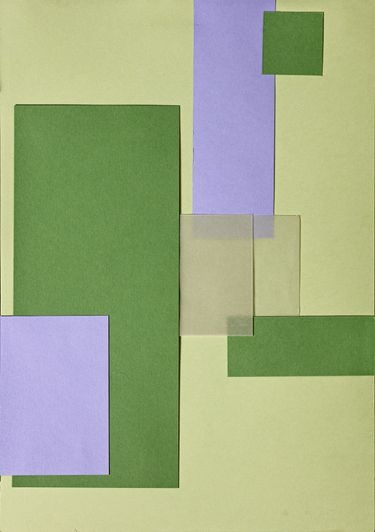 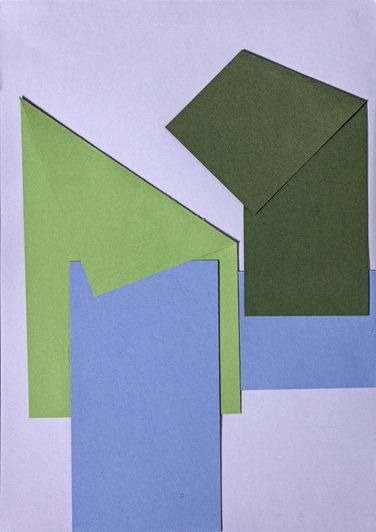 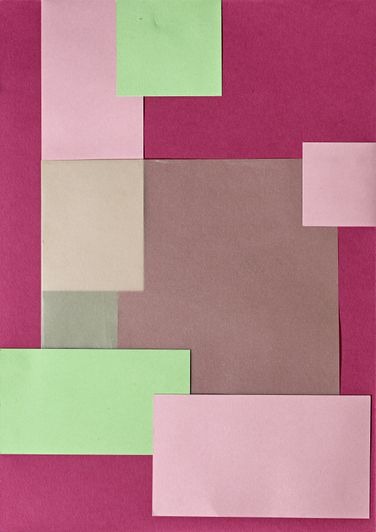 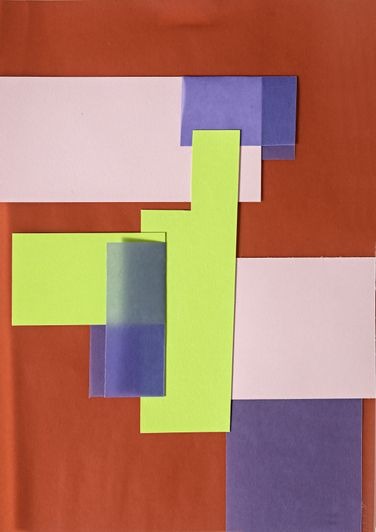 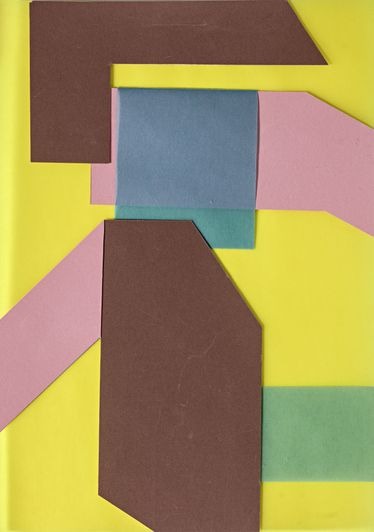 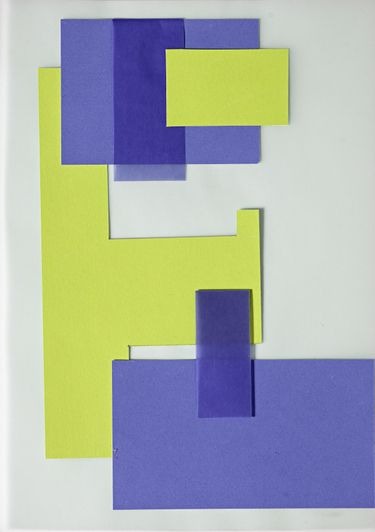 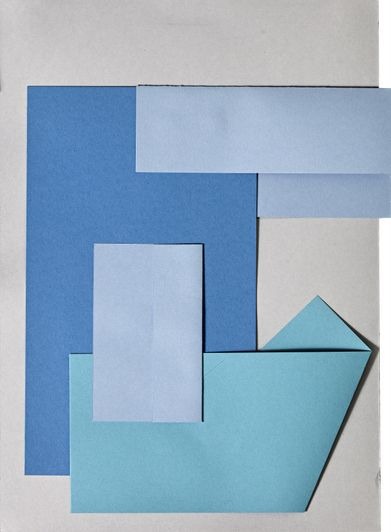 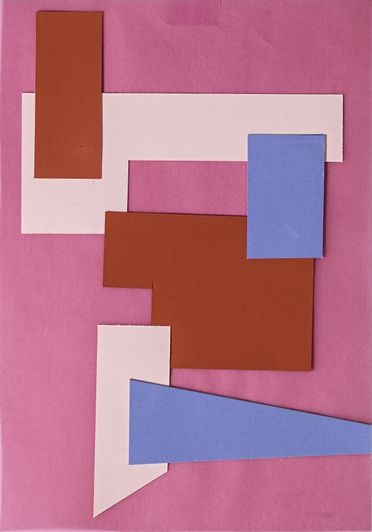 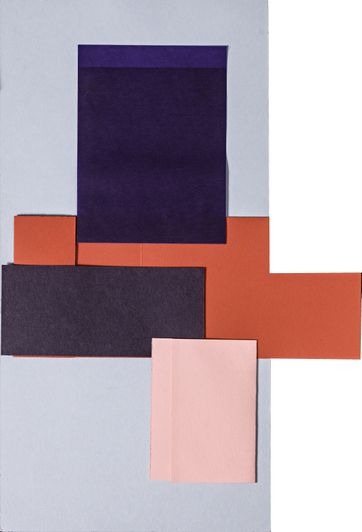 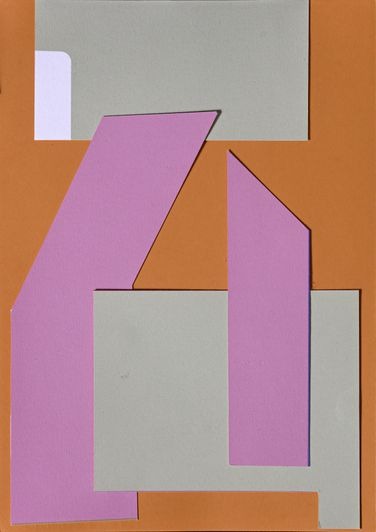 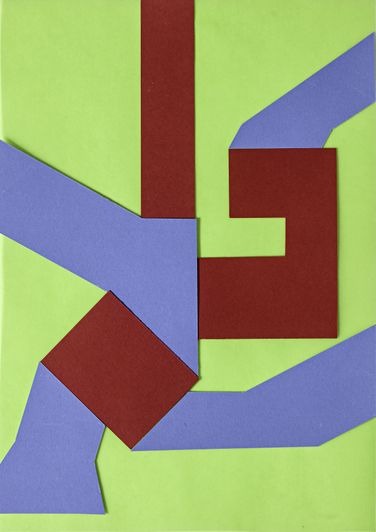 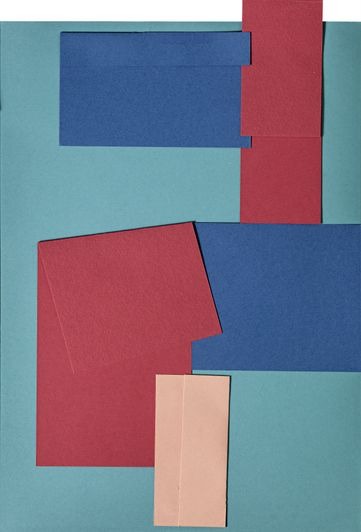 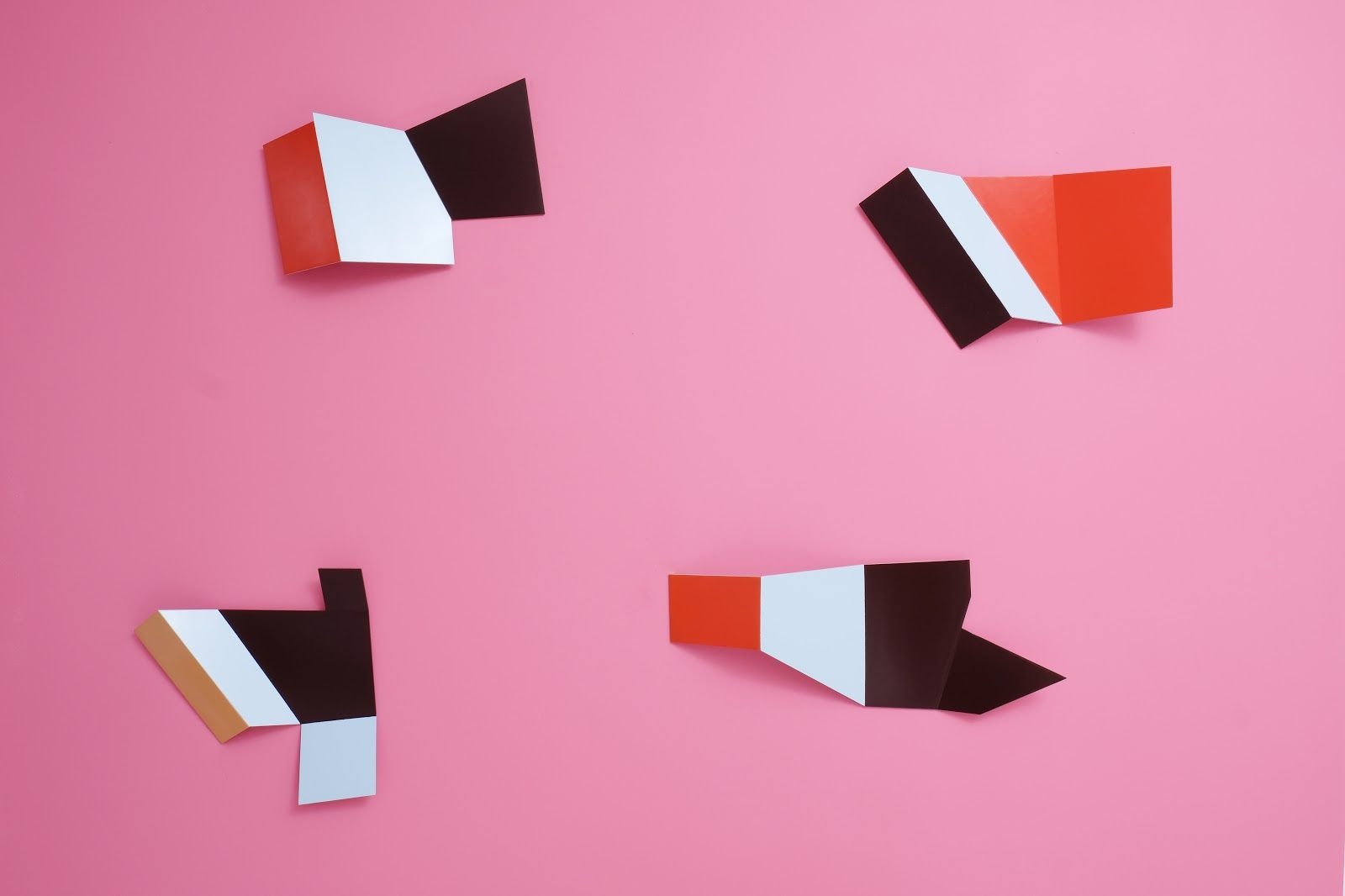 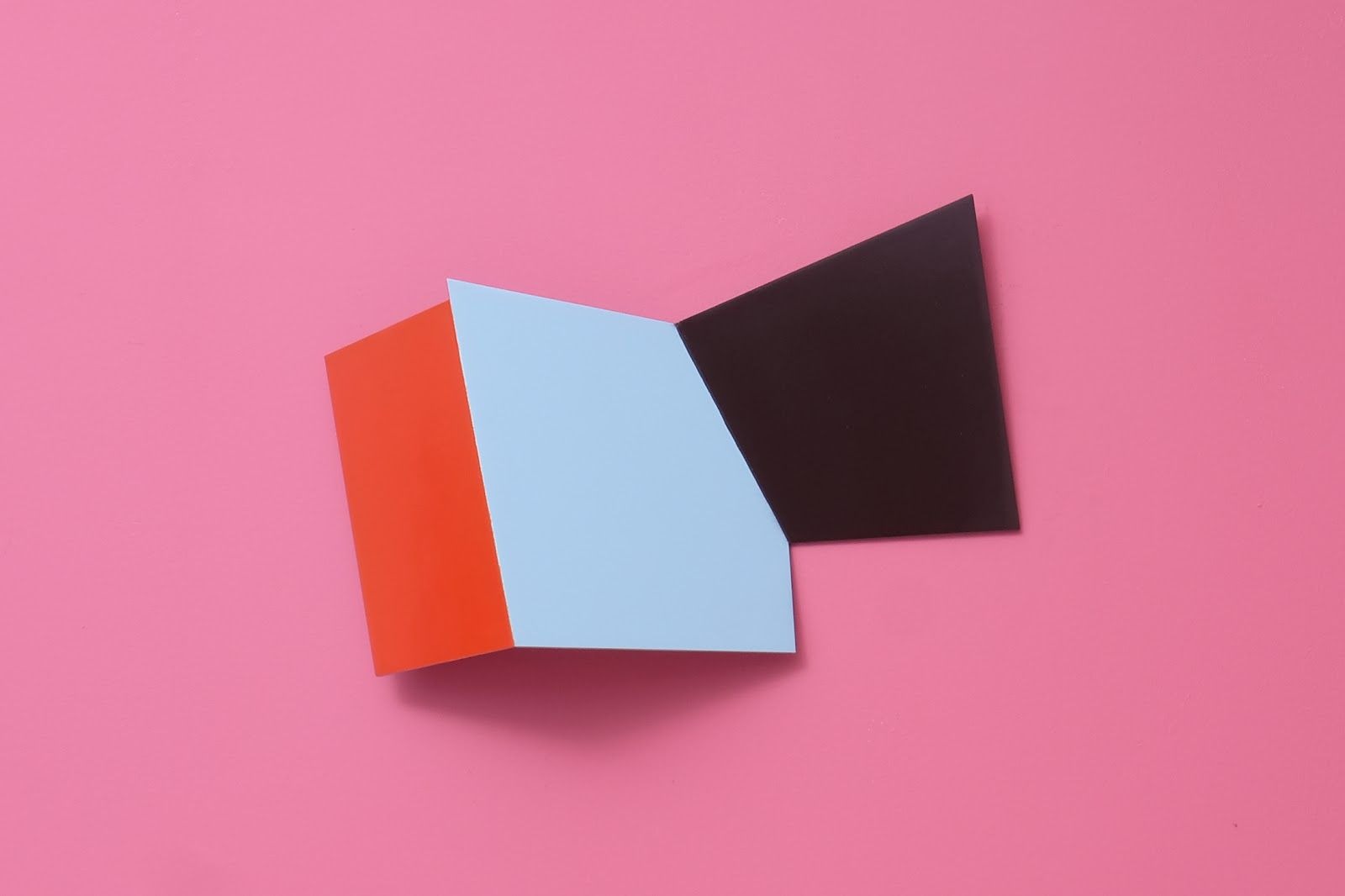 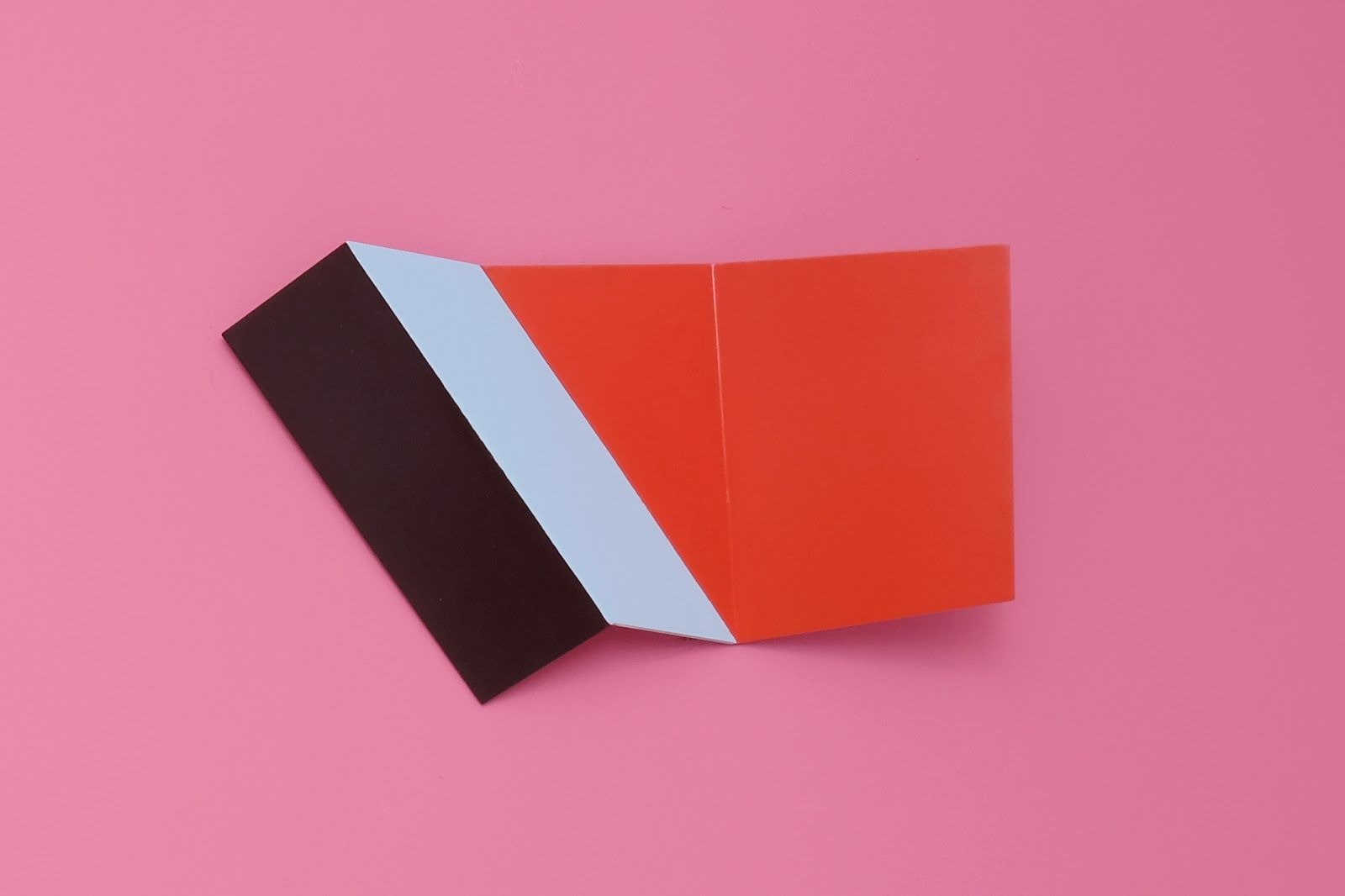 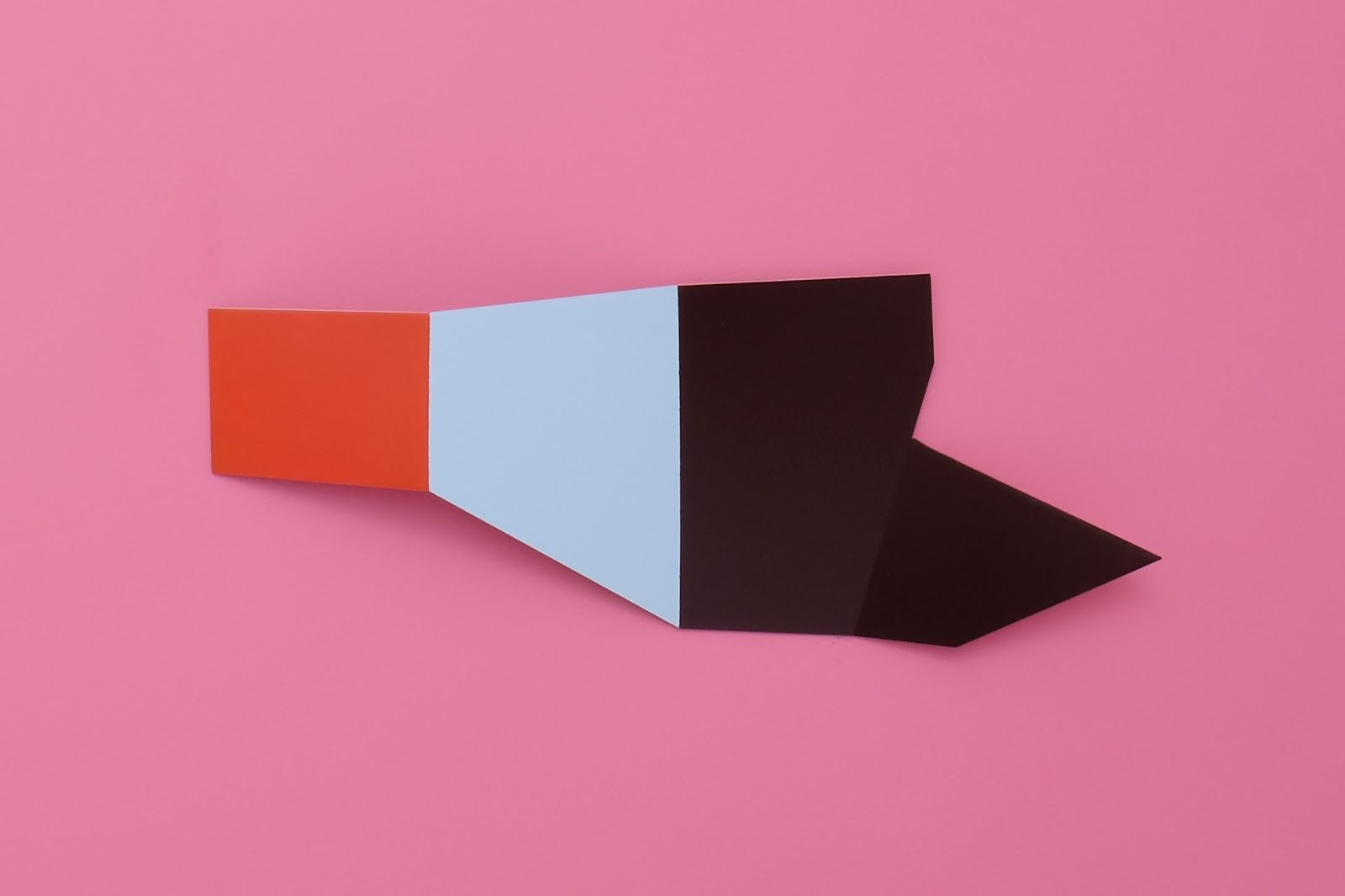 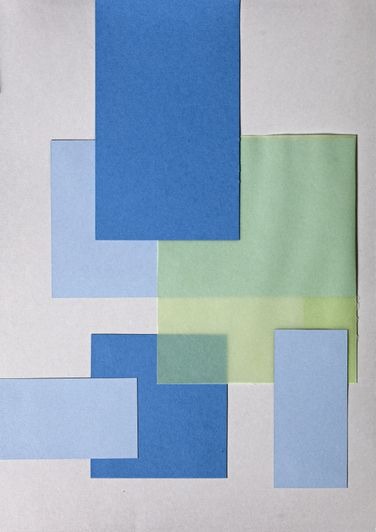