(b. 1988) is a performance artist, employing interdisciplinarity in her artistic practice. She received her MFA from the Performance Art Studio at the Academy of Fine Arts in Krakow. Presently, a PhD candidate at the Interdisciplinary Doctoral Studies, University of Arts in Poznan. Since 2014, she has cooperated with the lokal_30 gallery in Warsaw. The FRSI [Intermedia Art Development Foundation] board member. Górowska is the main prize winner in the 7th Samsung Art Master Contest (2010) and twice recipient of the Ministry of Culture and National Heritage scholarship (2011; 2013). Her projects were presented e.g. in Berlin (Freies Museum, 2009), Quebec City (Le Lieu Gallery, 2014), Jakarta (National Gallery of Indonesia, 2016), Warsaw (Museum of Modern Art, 2017), and New York (Art in General, 2017). 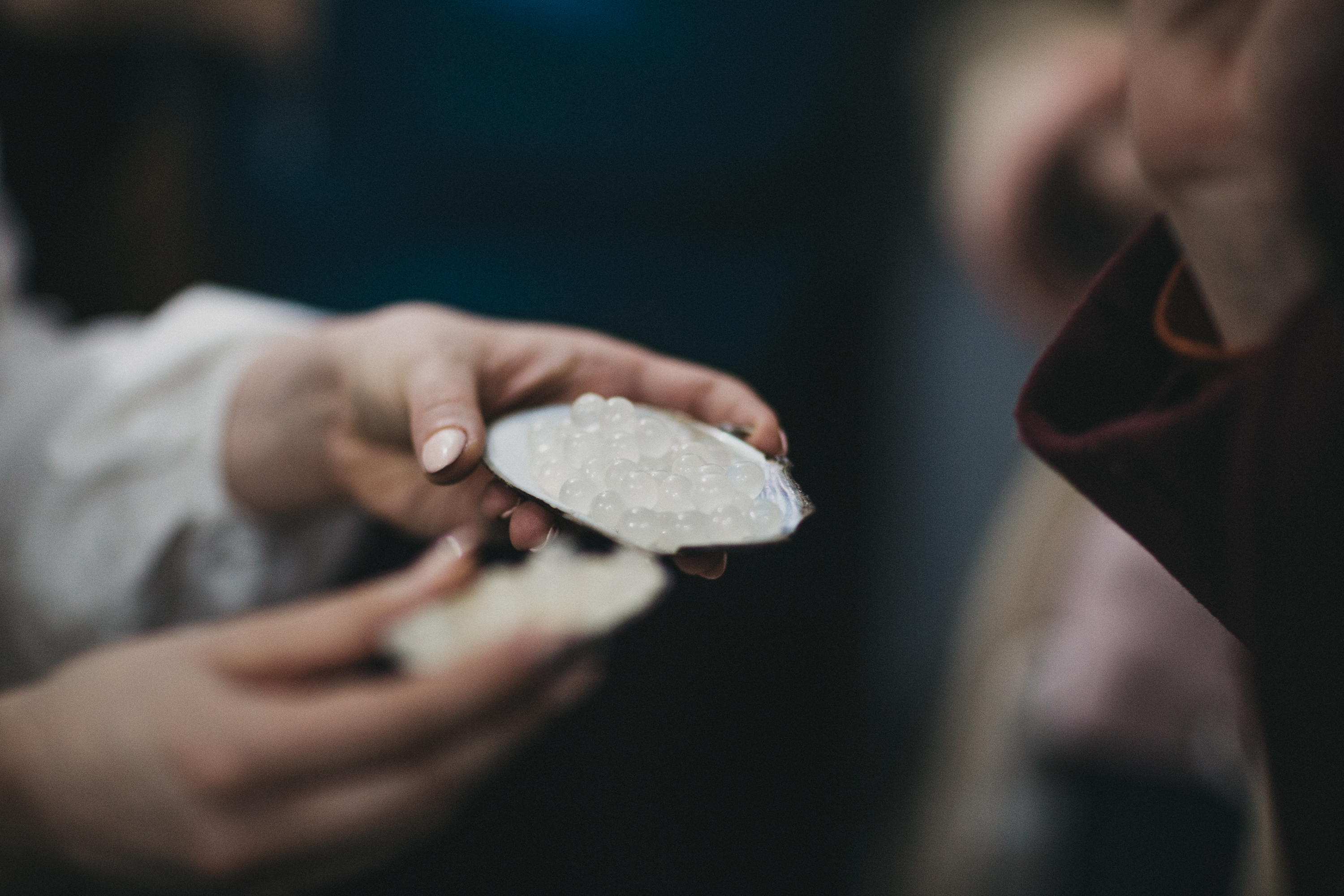 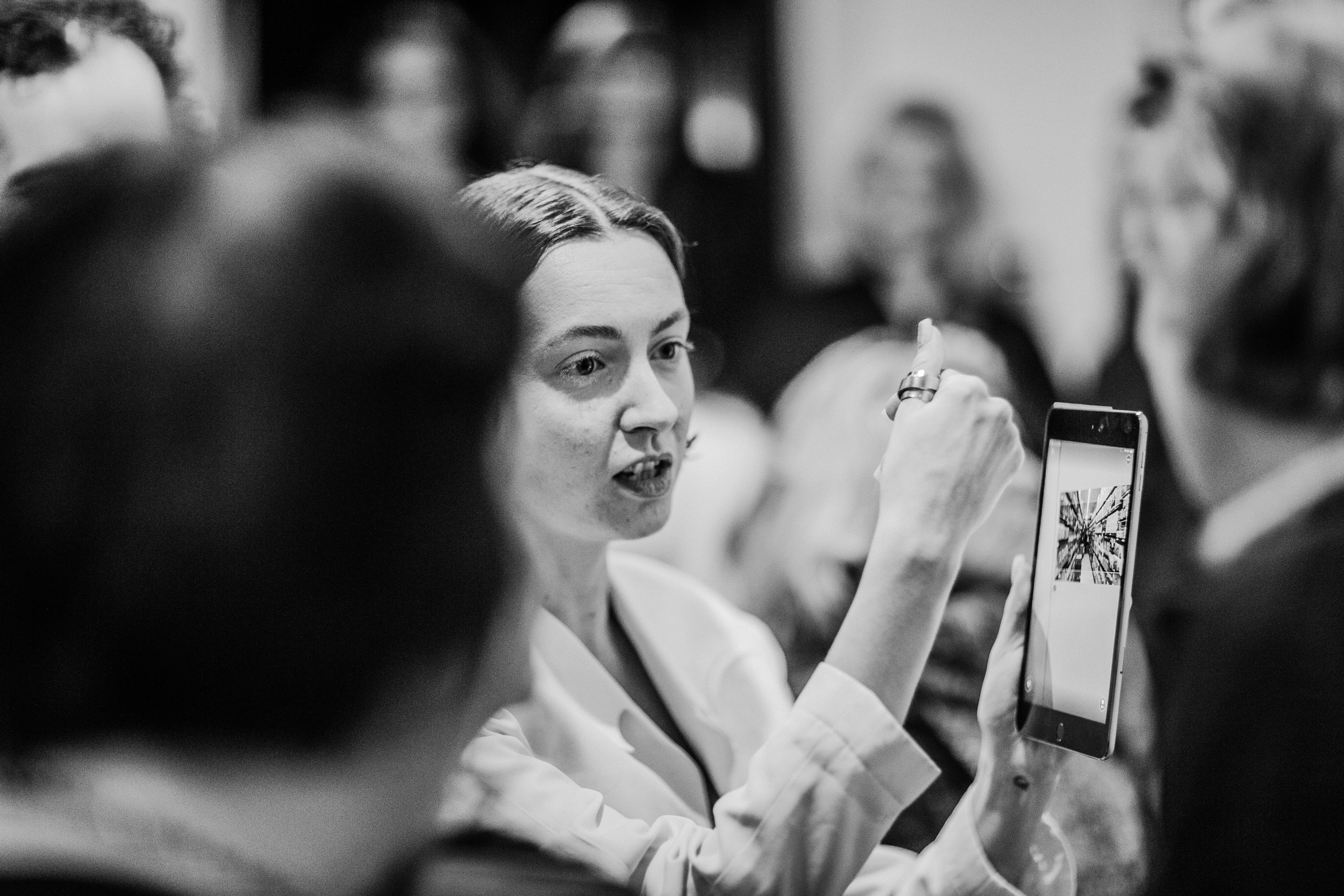 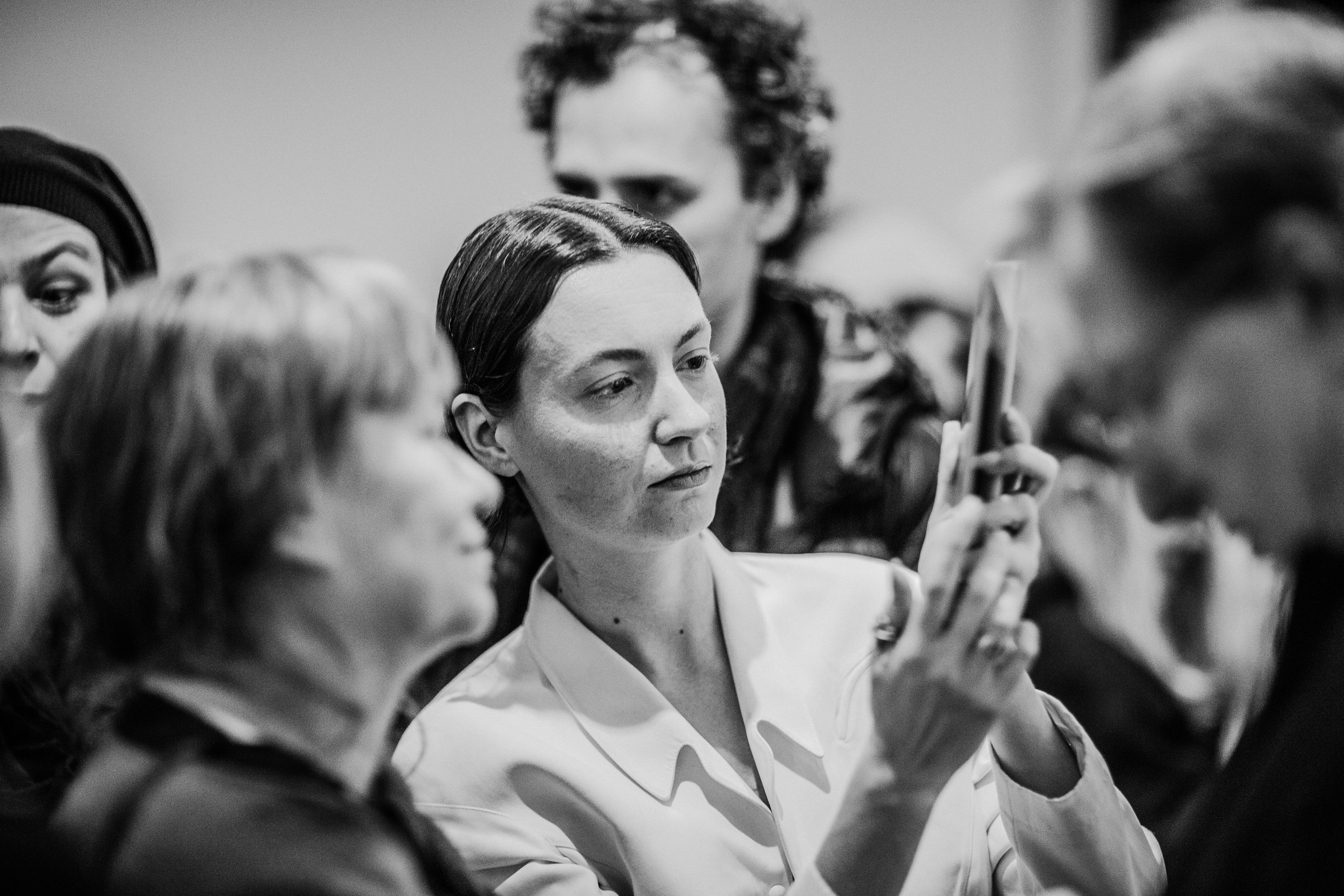 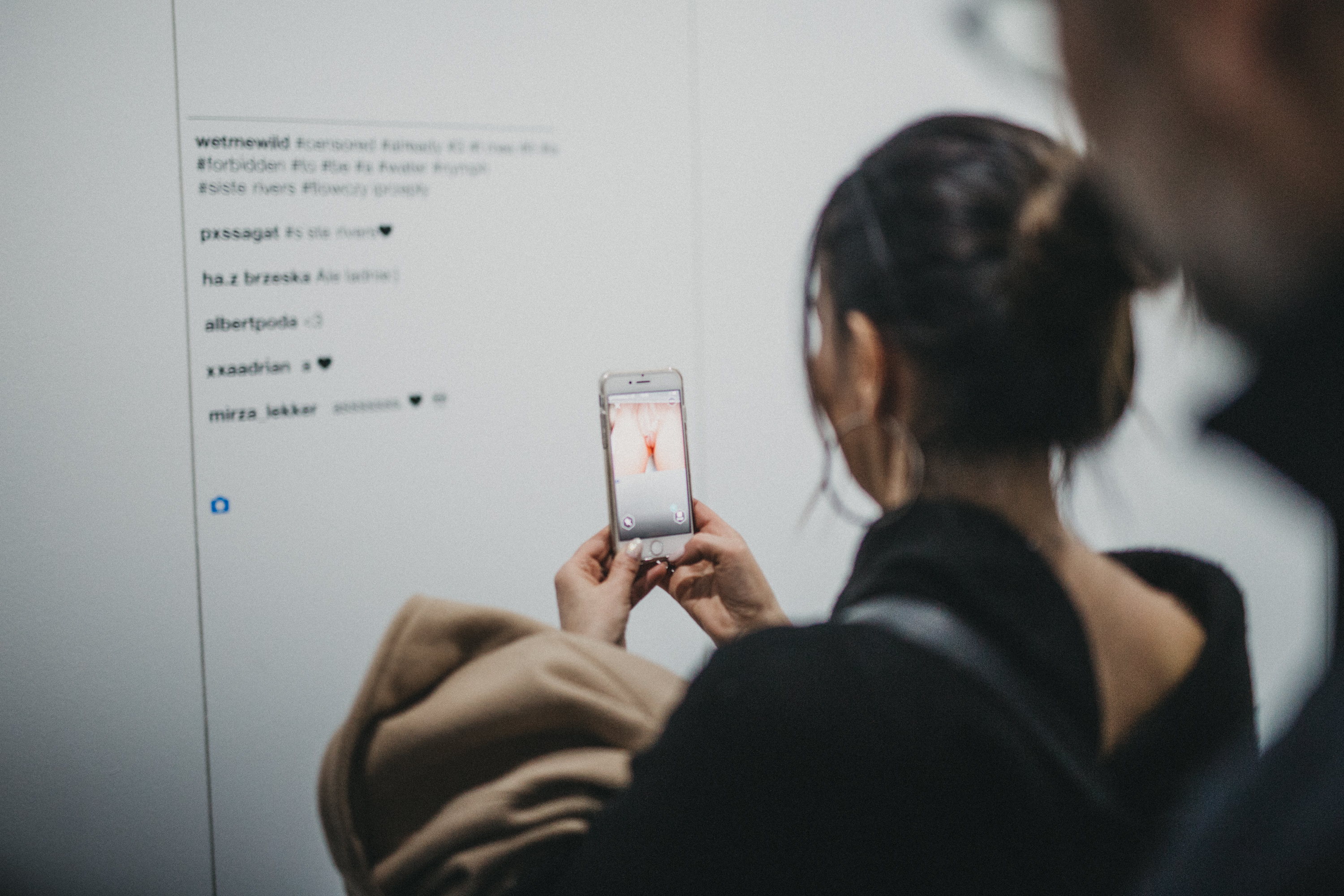 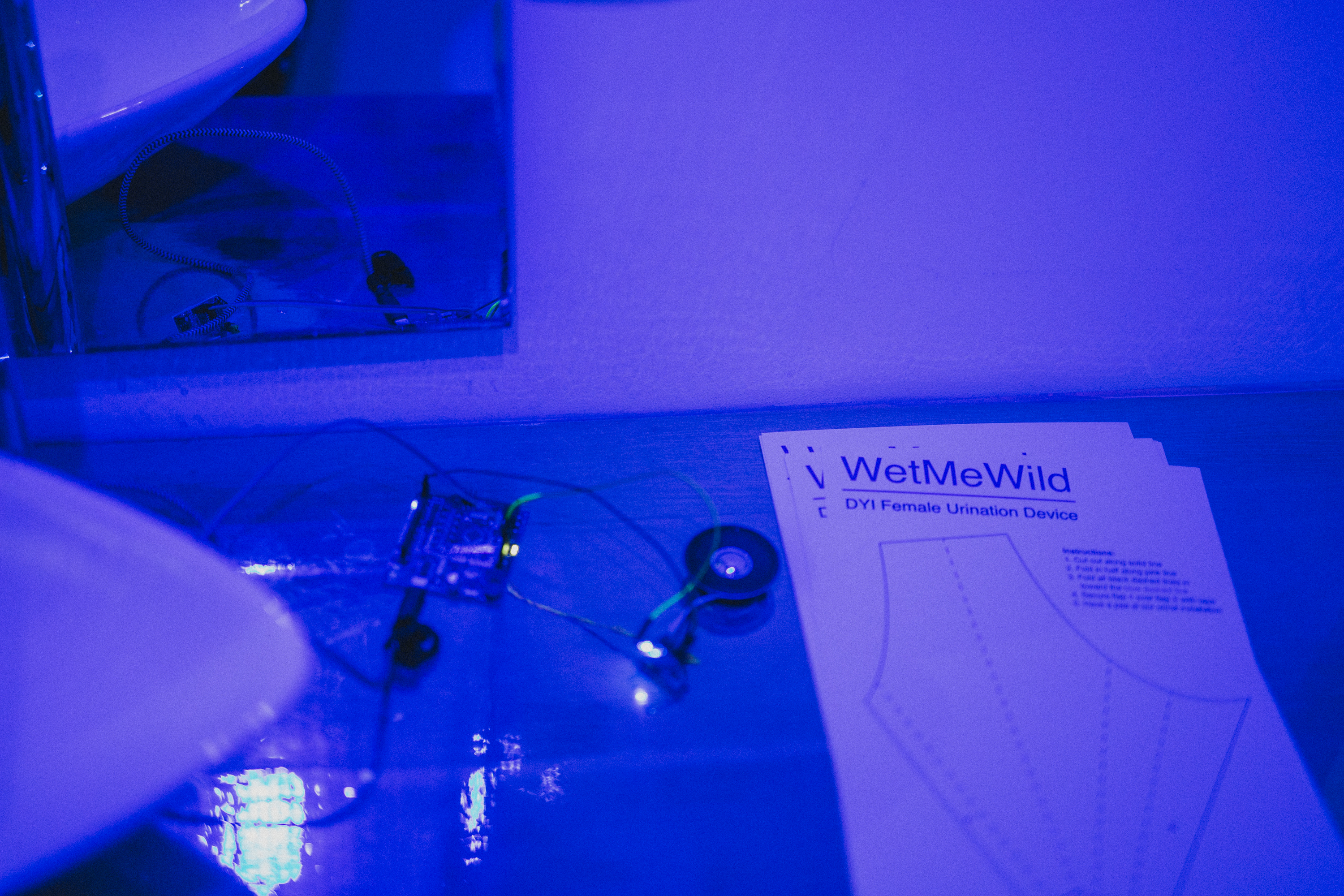 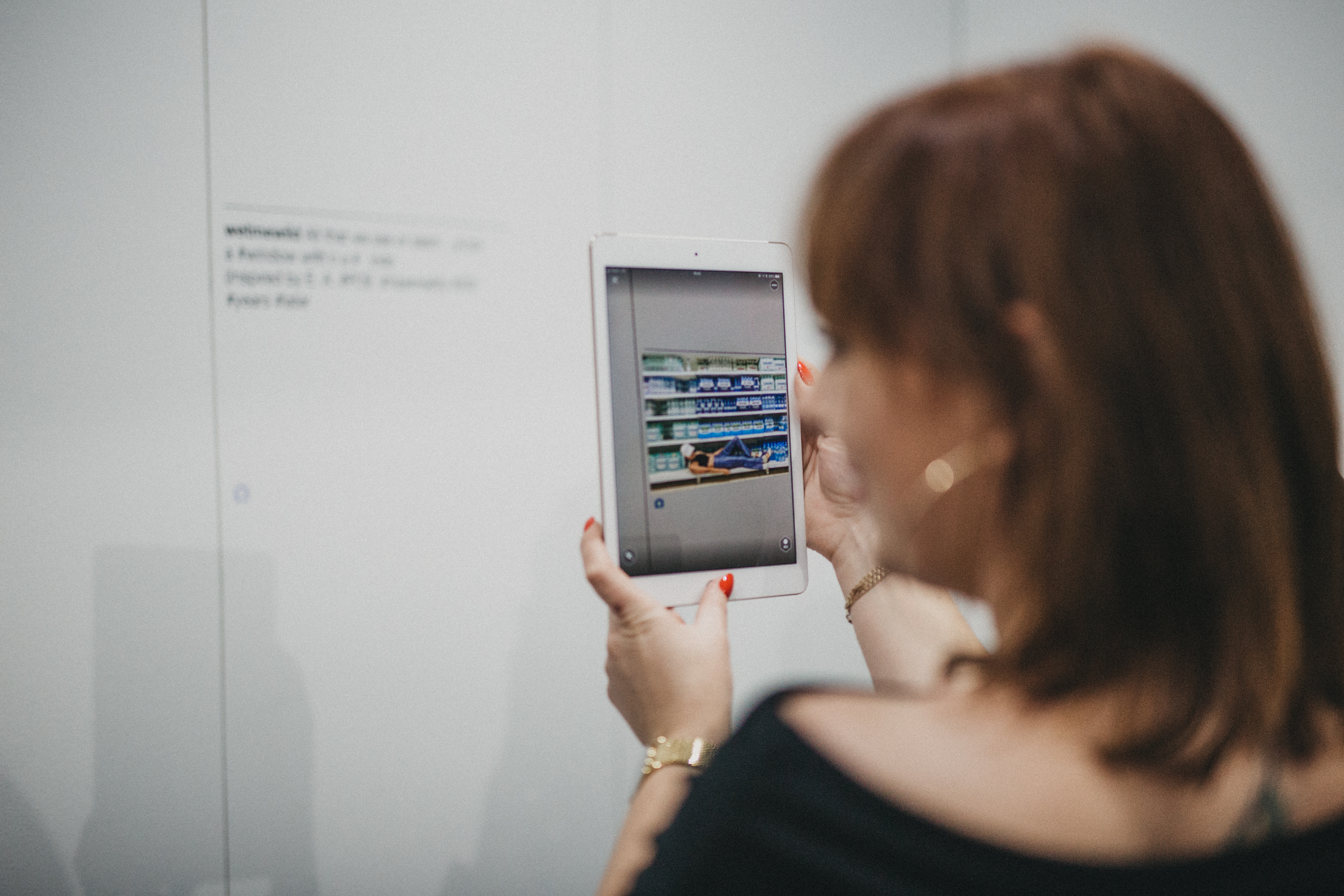 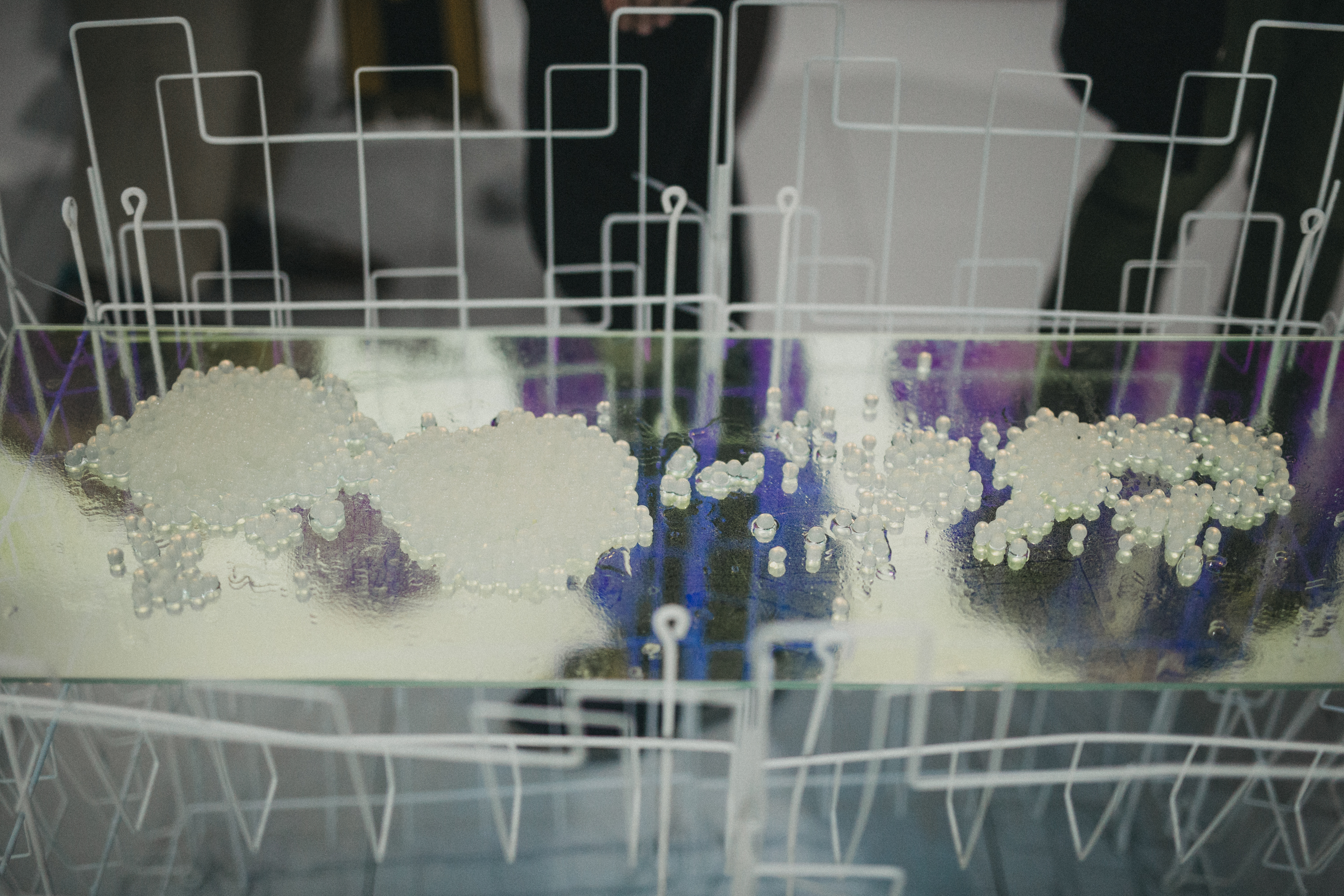 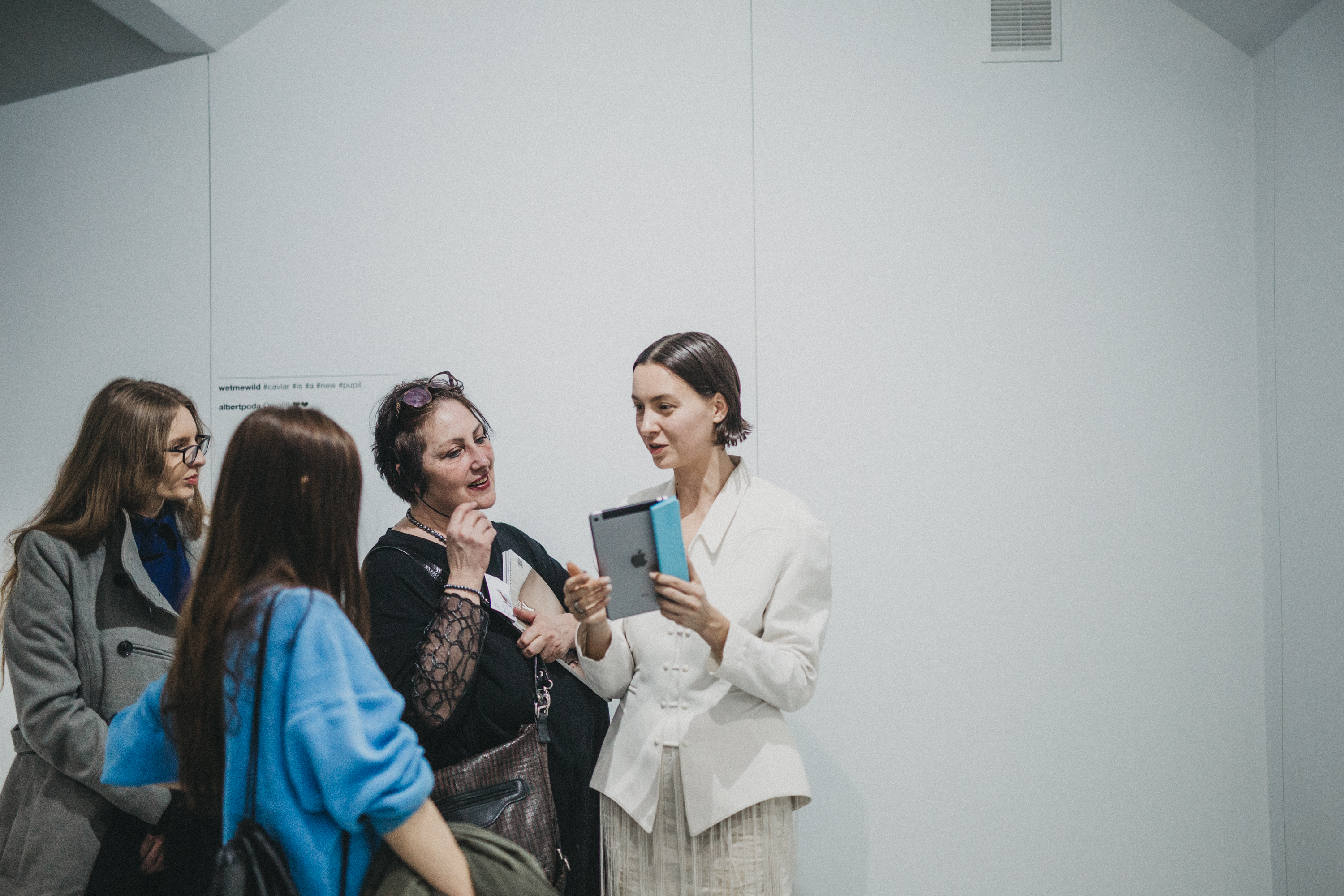 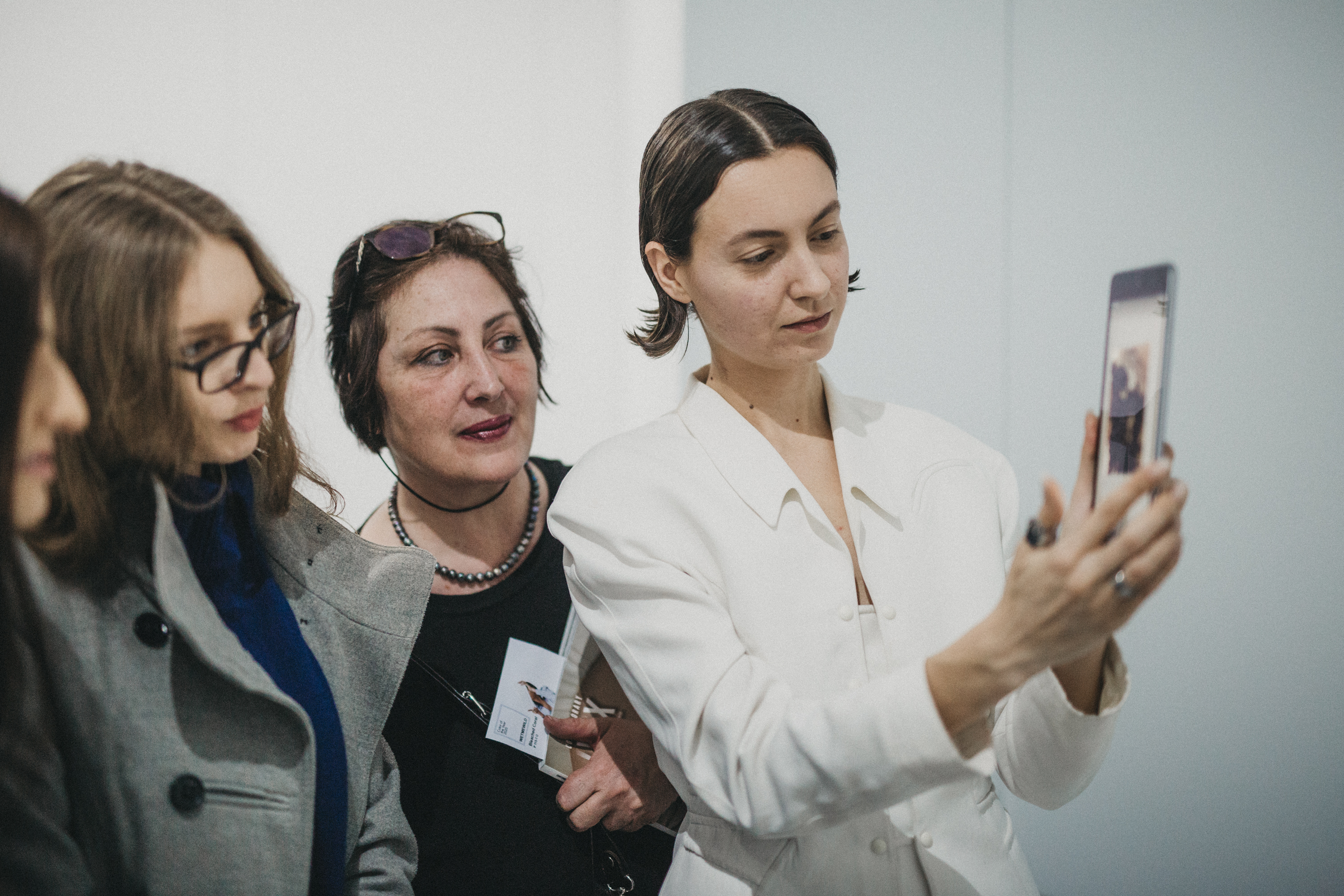 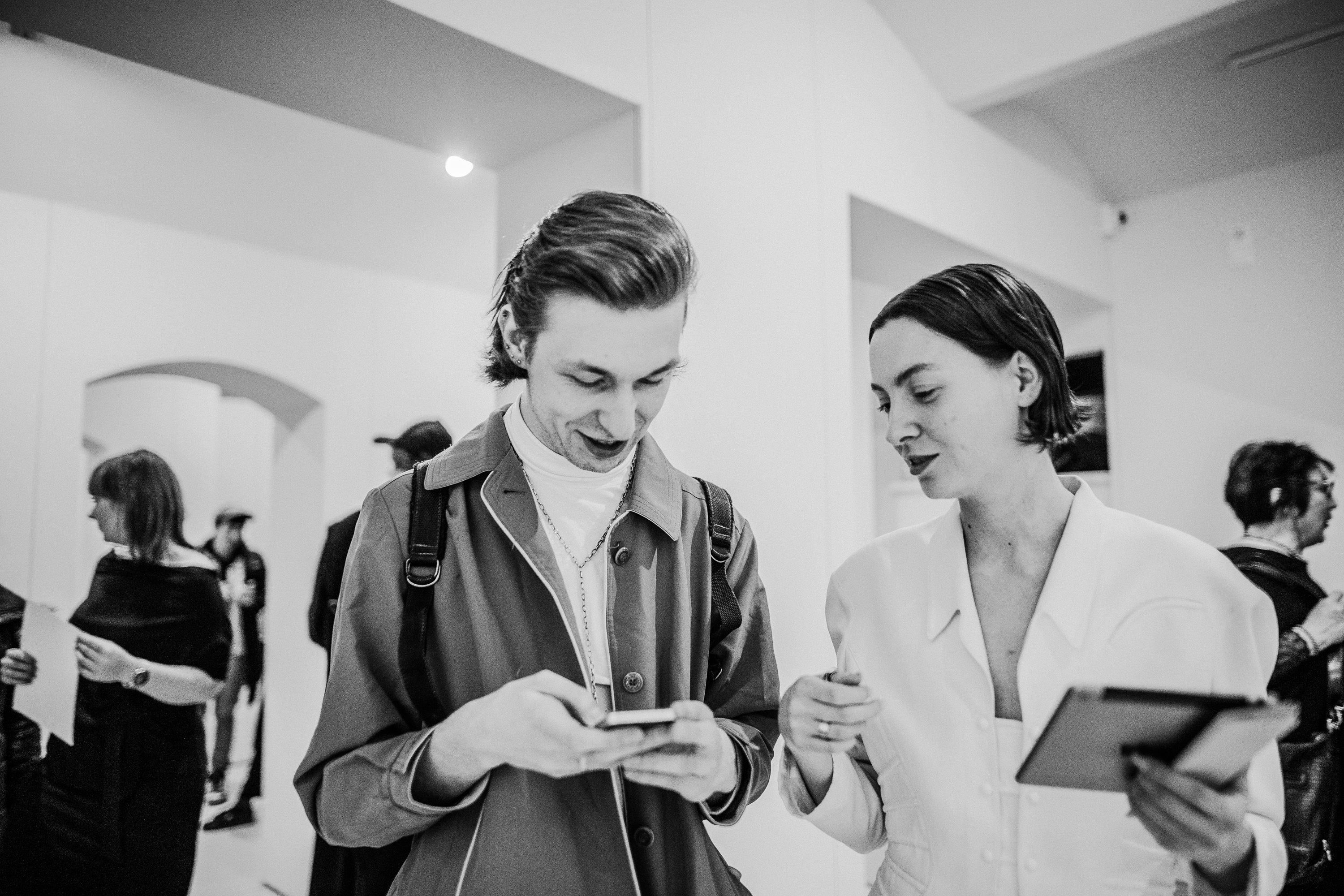 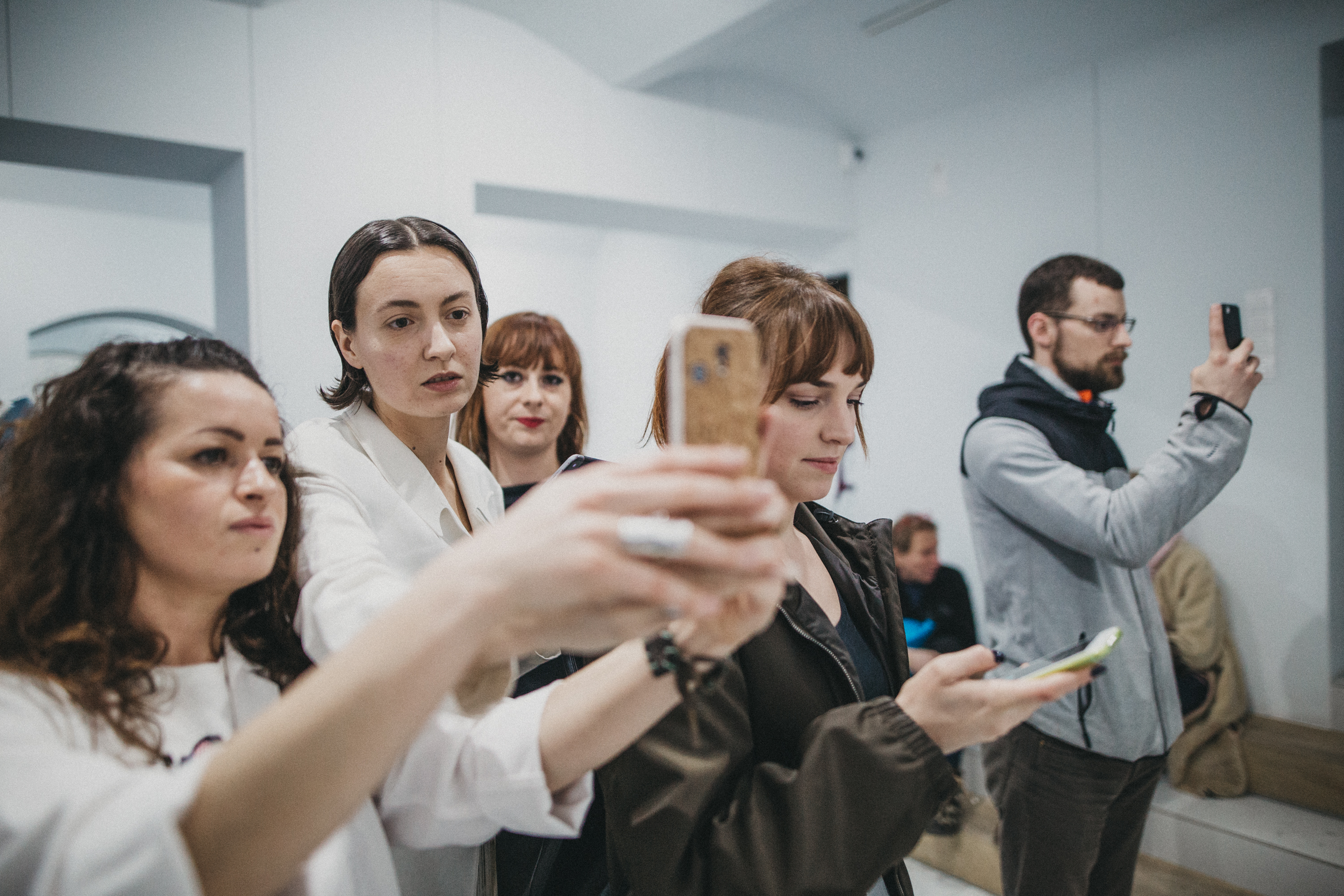