is a Japanese artist working in various media, including painting, sculpture, drawing and printmaking. She was born in 1953 in Takaoka, Japan. At the age of 19, she moved to New York to study Art. Half a year after arriving in New York, she met Ushio Shinohara, her husband-to-be, and 13 months later, gave birth to their son, Alex, who also became an artist. Though she remained in the shadow of her husband, she began to forge her own artistic career, beginning with her first solo exhibition at Cat’s Club in New York in 1986. In 1994, she published Sighing in New York, a fictionalized autobiography in Japanese, which prefigured the invention of Cutie in 2006, inspired by her chance encounter with a young man who greeted her, “Hi, Cutie!” Her prints were twice selected for the juried exhibition New Prints at the International Print Center, New York, in 2003 and 2005. In 2007, together with Ushio, she was included in “Making A Home: Japanese Contemporary Artists in New York”, an exhibition curated by Eric Shiner for the Japan Society Gallery in New York. Her first solo museum exhibition happened at the Carlton University Art Gallery in Ottawa, Canada, from May to August this year. 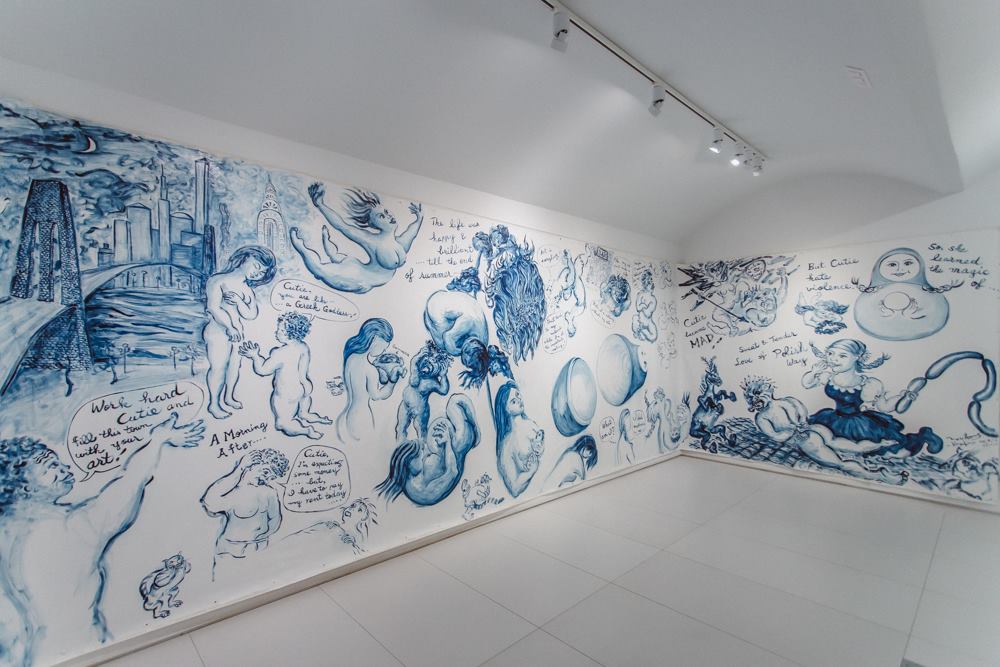 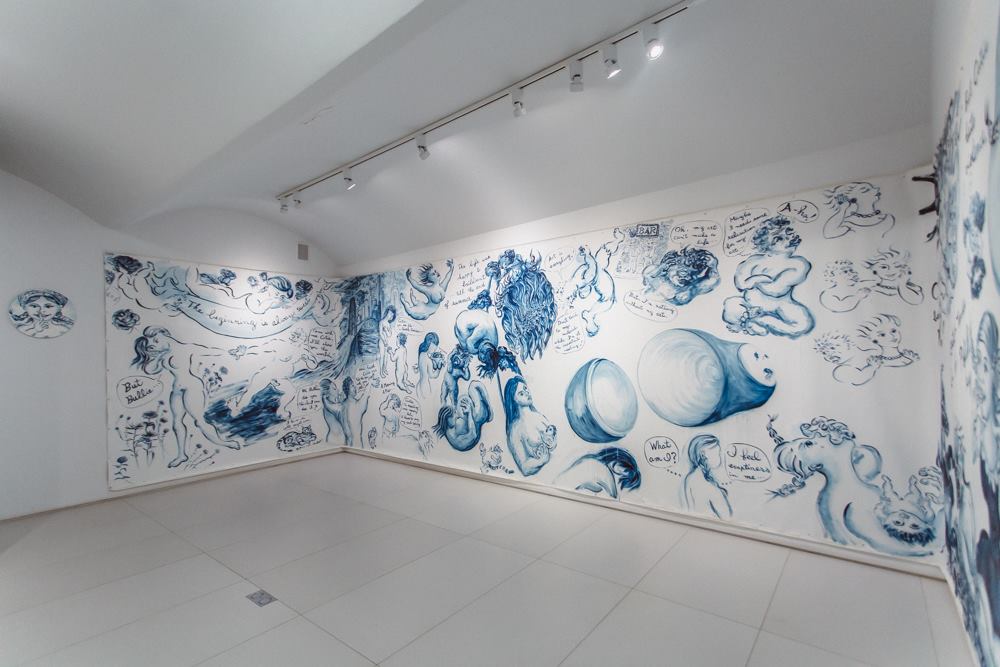 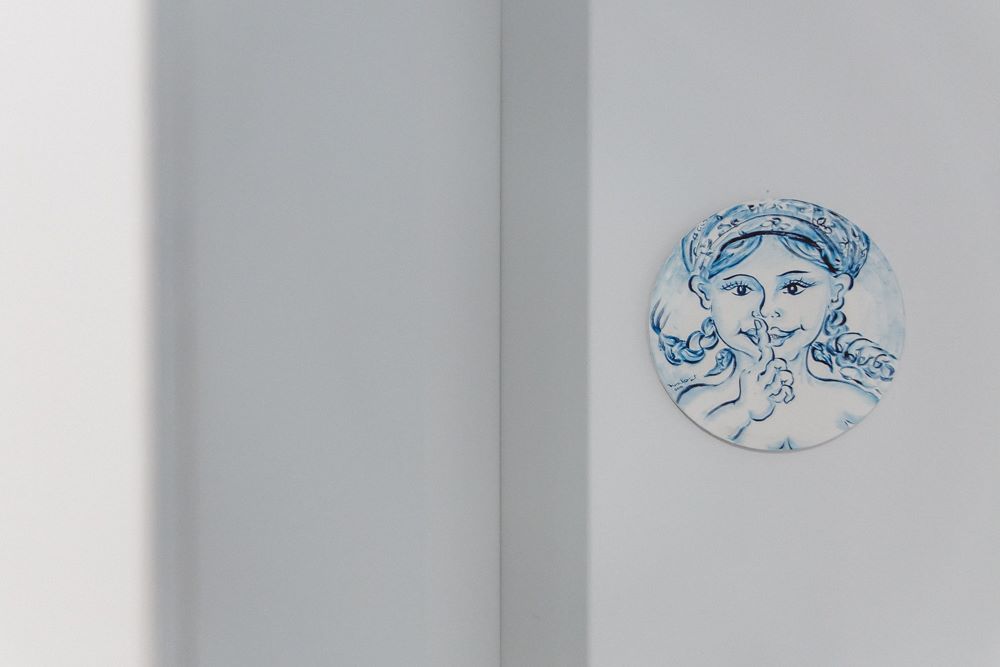 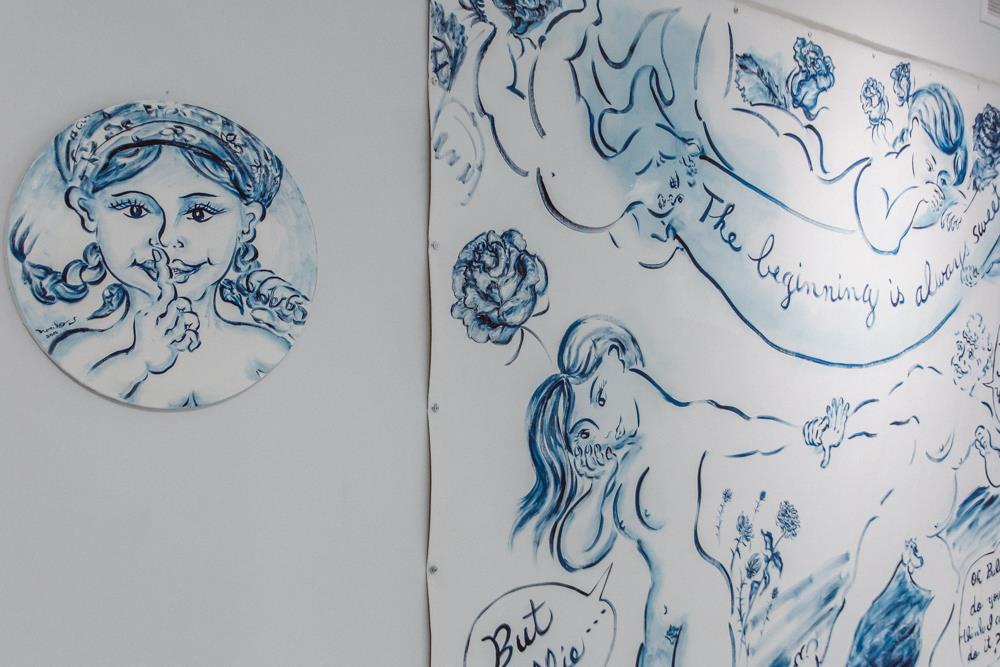 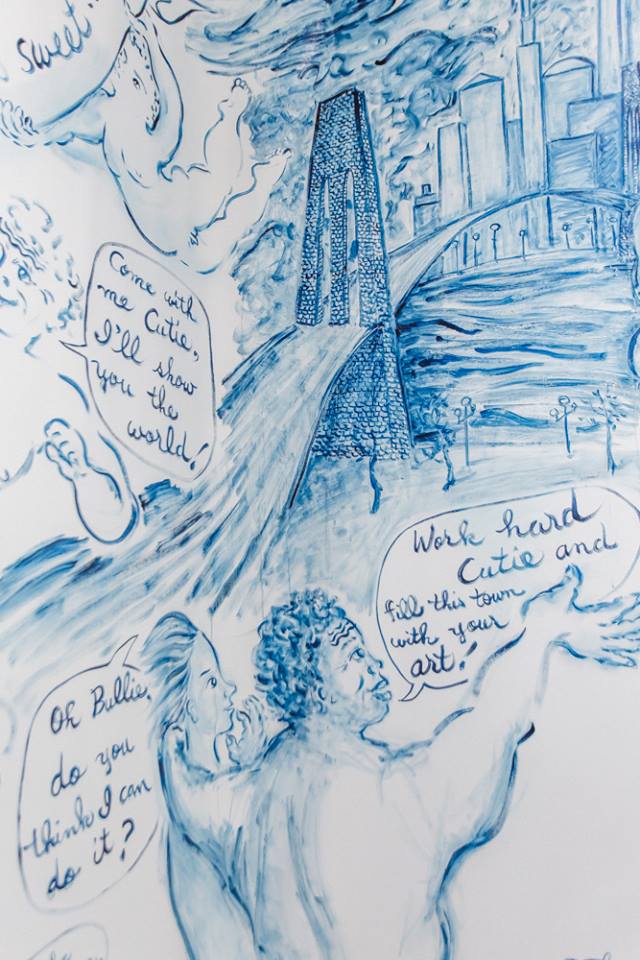 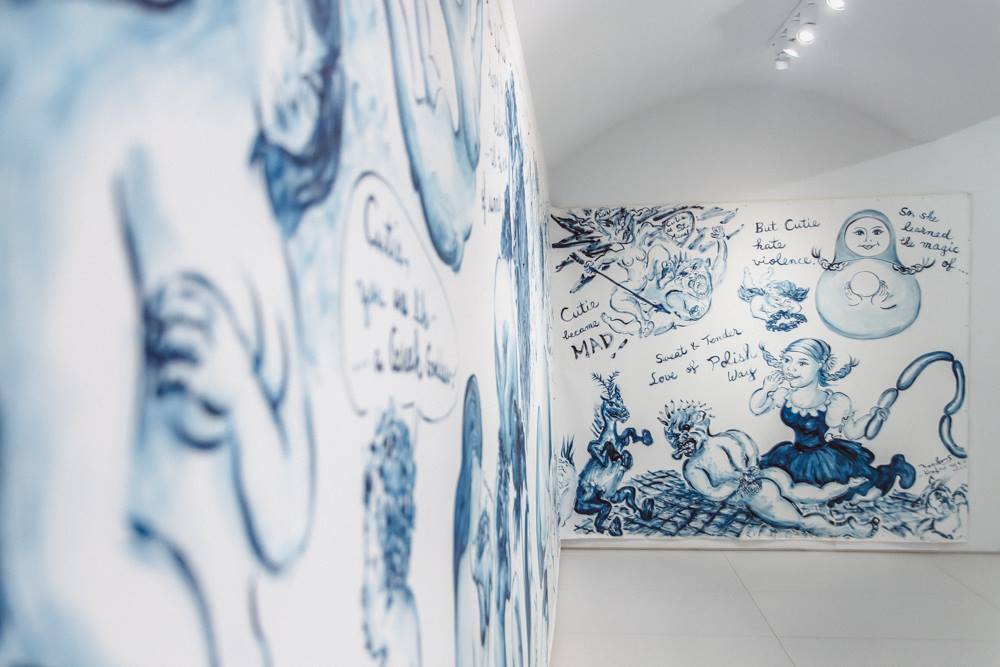