Are the two words, ‘black panthers’, racist? Ways in which words alter their meanings and limits of political correctness will be themes of our conversation at the second gathering around Ewa Ciepielewska’s exhibition, “I used to go to the ZOO to watch panthers…”.

Our starting point will be the exhibition title, a quotation taken from Wojtek Bockenheim’s 1994 book, published by the BWA gallery in Krakow, “Życie jest gdzie indziej. Czyli LUXUS bez autoryzacji” [„Life Is Elsewhere. I.e. Luxus Unauthorized”]. In the course of 24 years, the quotation, originally referring to erotic fantasies, has assumed another, political meaning and is understood (especially in Anglophone countries) as a reference to the Black Panther Party – a radical, political organization in the US, created by the black minority and operating in the late 1960s and early 1970s. Has an awareness of factors of discrimination and limits of freedom in language changed in the course of less than three decades, and has an excessive political correctness become one of instruments of oppression? 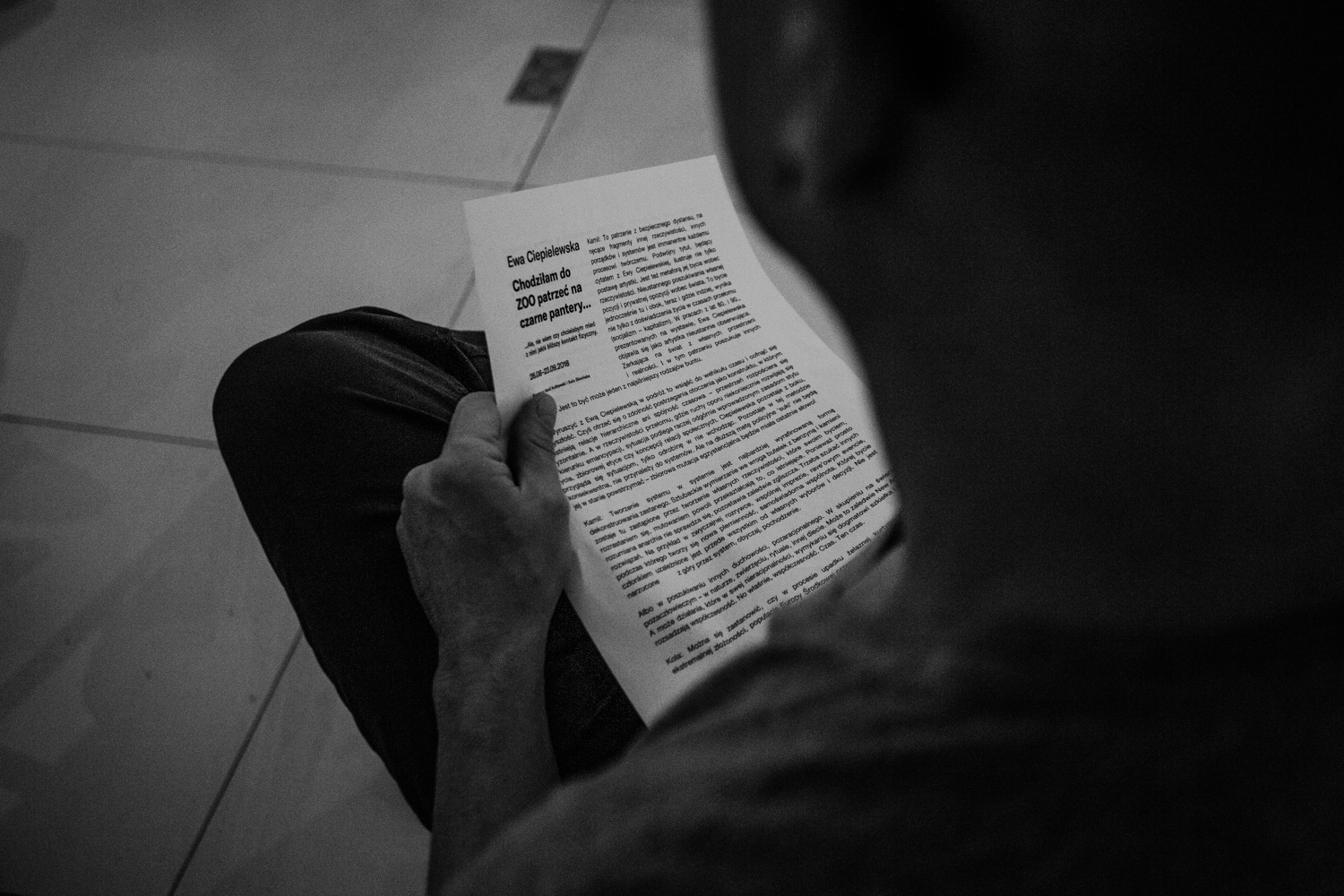 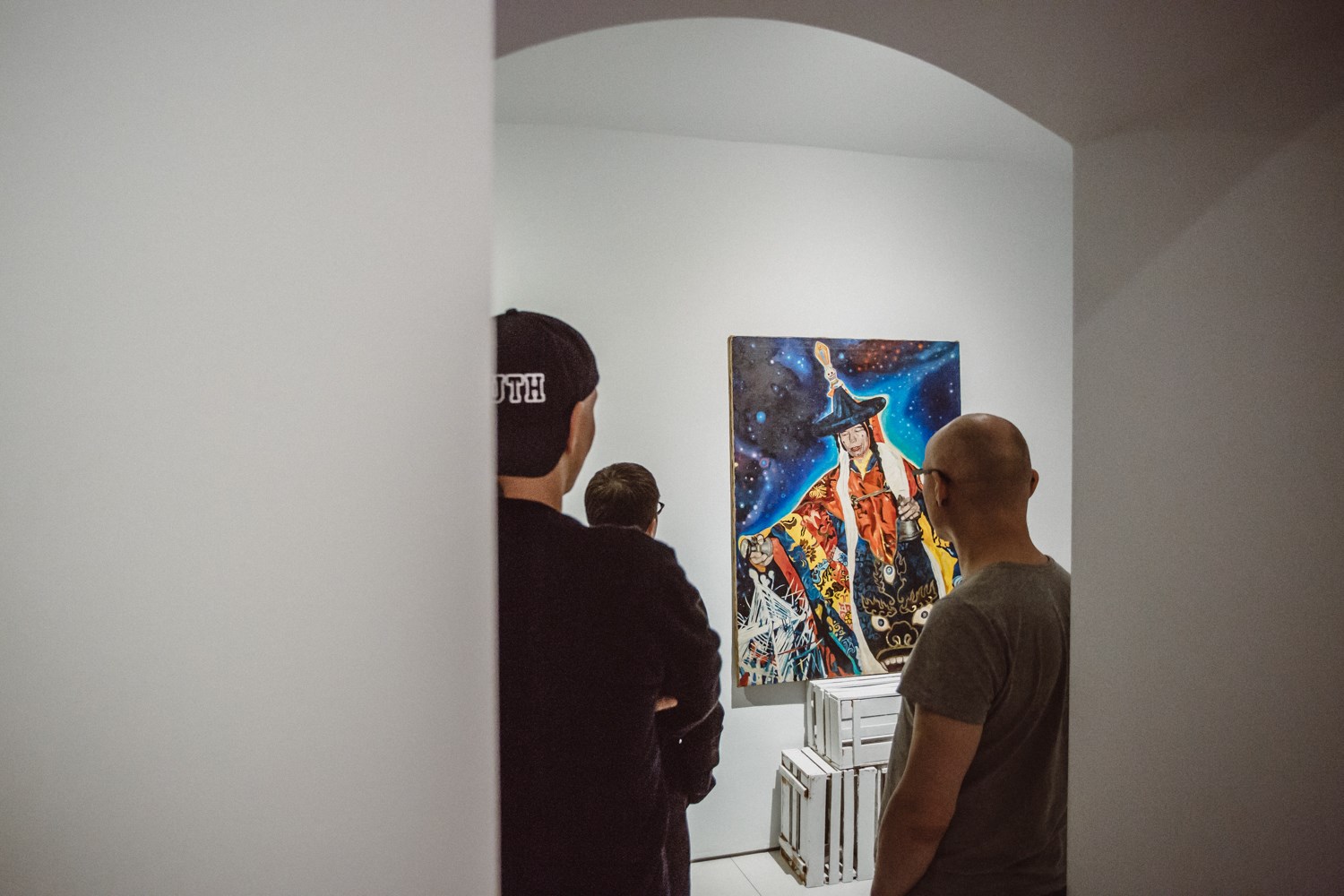 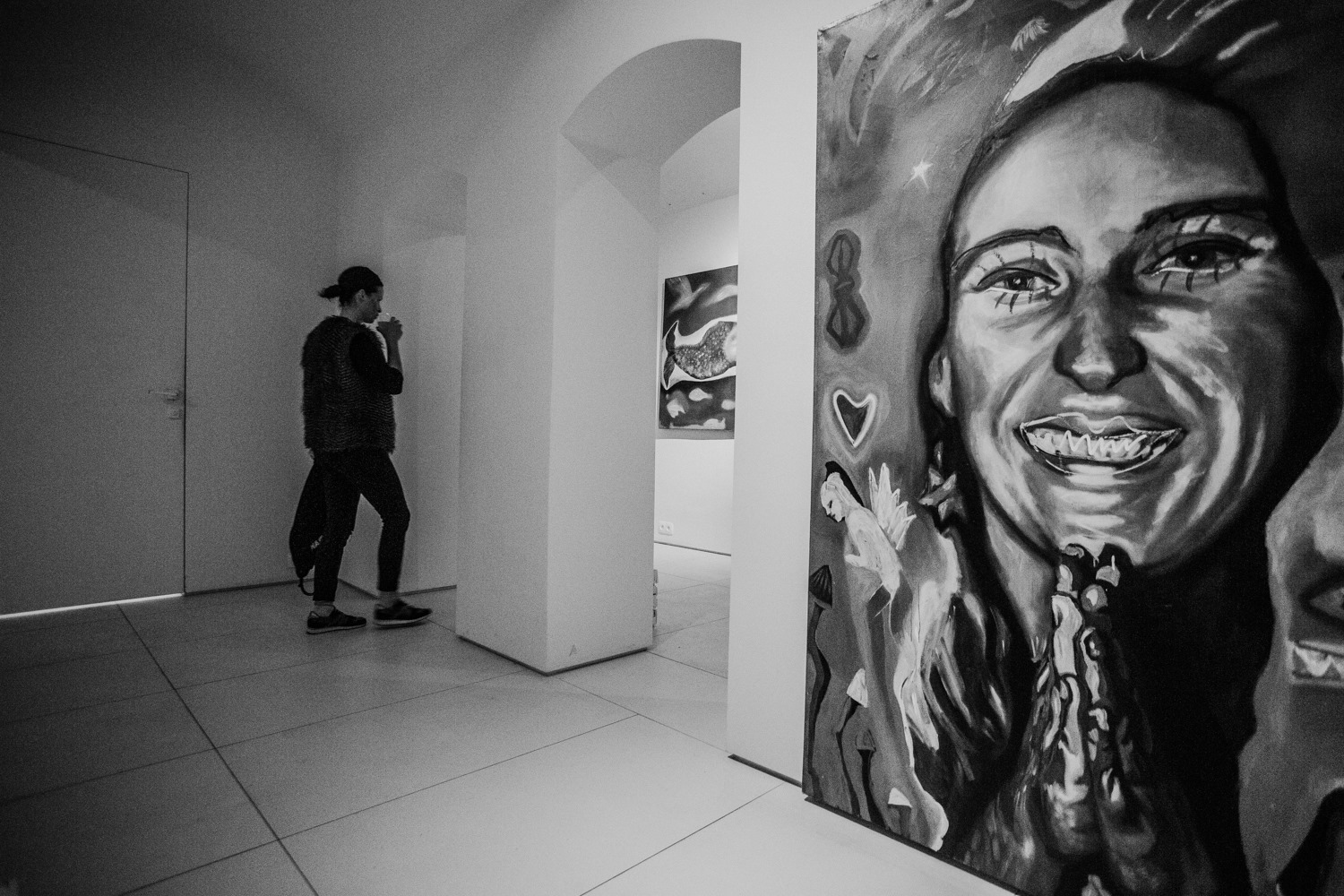 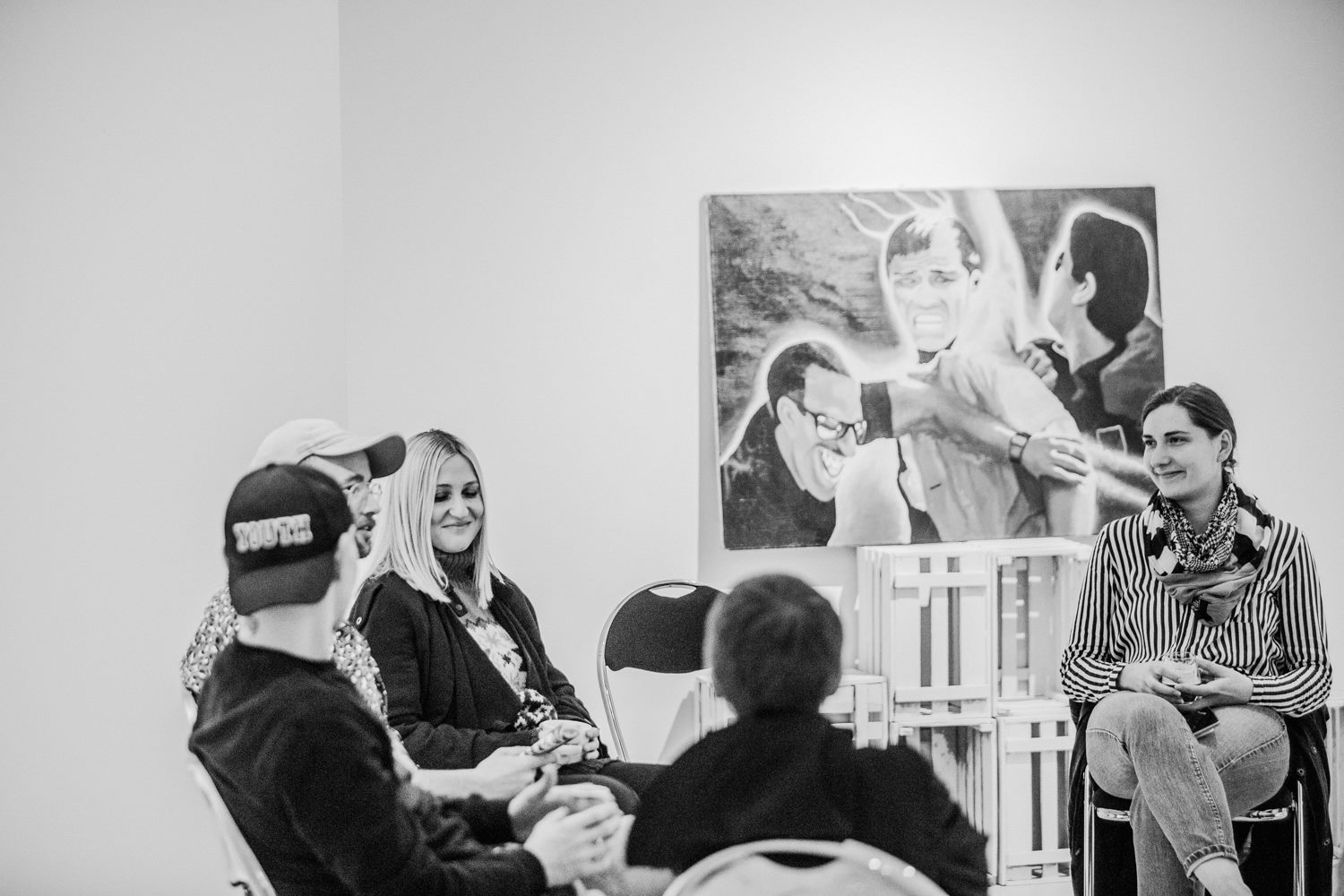 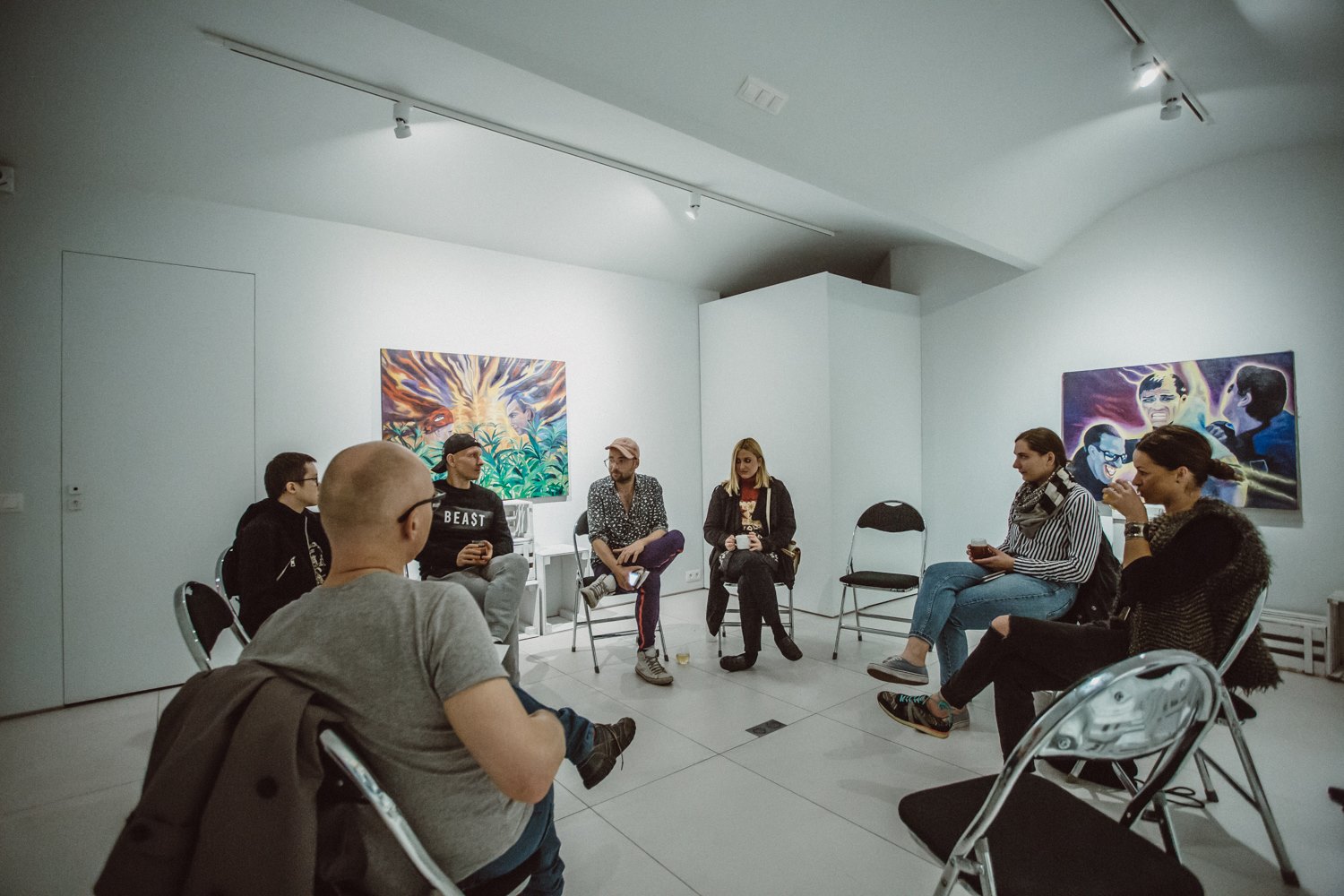 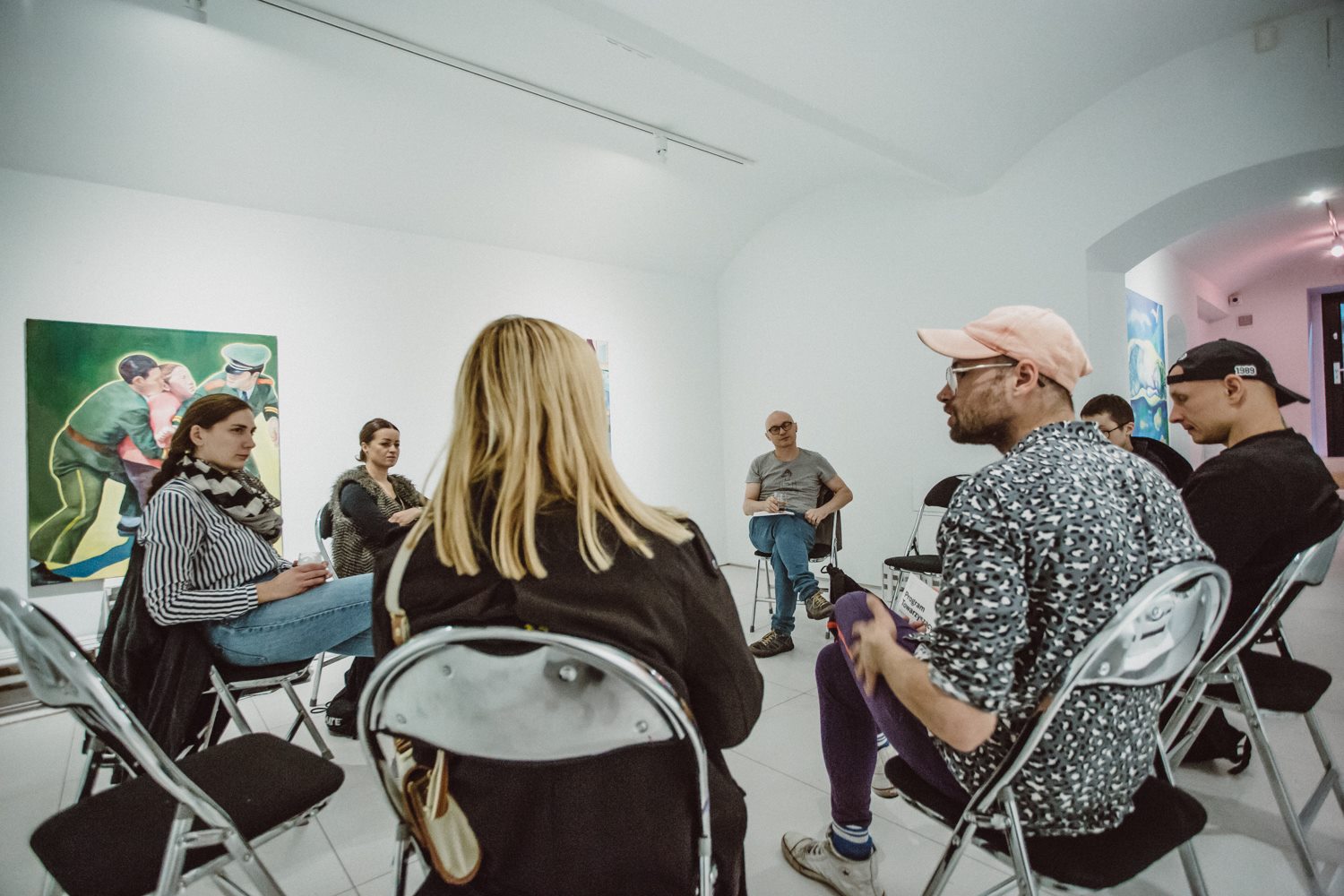 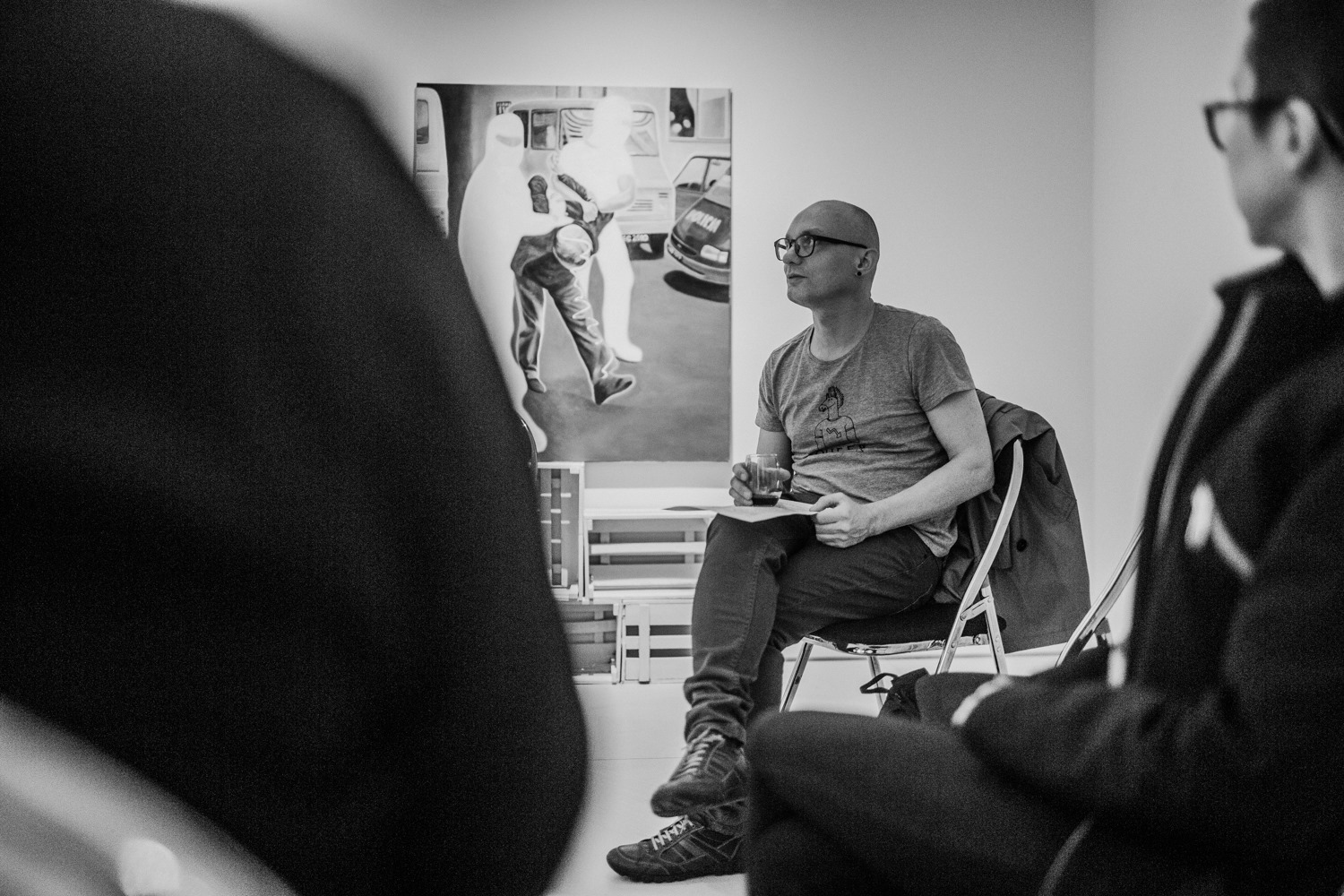