is a Japanese artist of international renown. He was born in 1932 in Tokyo, Japan, and studied at the Tokyo University of the Arts. In 1960, he was one of the founding members, together with Akasegawa Genpei, Arakawa Shūsaku and Yoshimura Masunobu, of the radical avant-garde art group Neo Dada, initially known as Neo Dadaism Organisers. In 1960-61, Shinohara earned notoriety with his then shocking Boxing Painting, both springing from and critiquing French Informel. He then moved on to produce the series, Imitation Art (1963), which consisted of copies of works by Jasper Johns and Robert Rauschenberg. In 1966, he had his solo exhibition Doll Festival, at the Tokyo Gallery, where he presented his Oiran series, combining the imagery of traditional, Japanese woodprints of the Edo Period with pop-art aesthetics. In 1969, he moved to the United States with a one-year fellowship provided by the JDR III Fund, and has since then lived and worked in New York. He did not take part in art movements related to minimalism and conceptualism, but focused on figurative art, developing his subsequent series, Motorcycle Sculptures. In 2007, he received the Mainichi Art Award; in 1982, he had his first museum retrospective outside Japan, at the Japan Society Gallery in New York City, and the following at the Samuel Dorsky Museum of Art in New Paltz, New York, in 2012. He was prominently featured in two global Pop Art exhibitions, “International Pop” at the Walker Art Center in Minneapolis and “The World Goes Pop” at Tate Modern in London in 2015. His work is found in public collection worldwide, including the new Guggenheim Abu Dhabi. 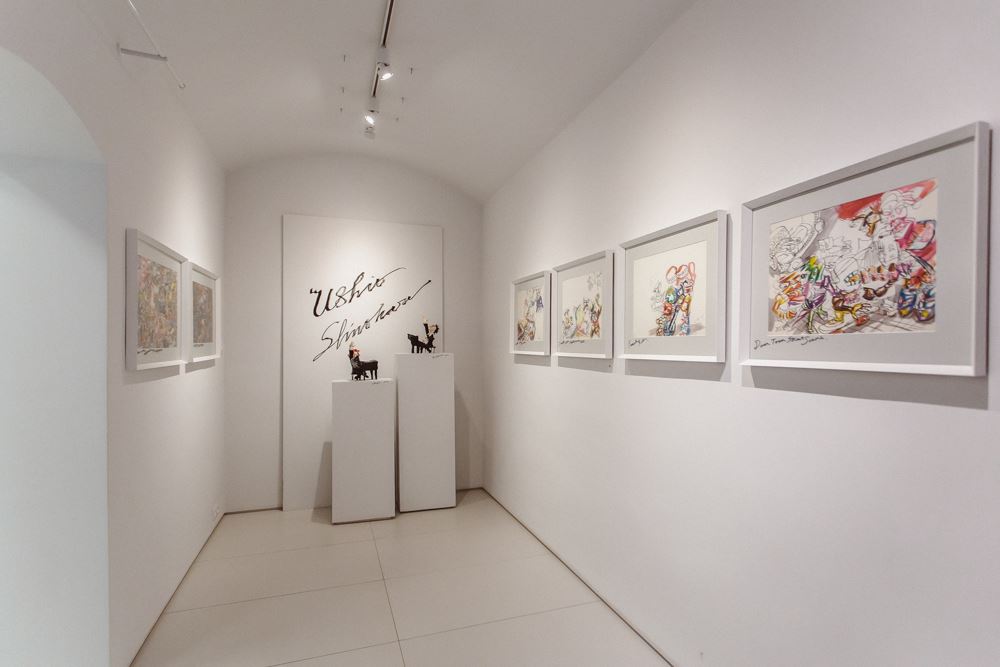 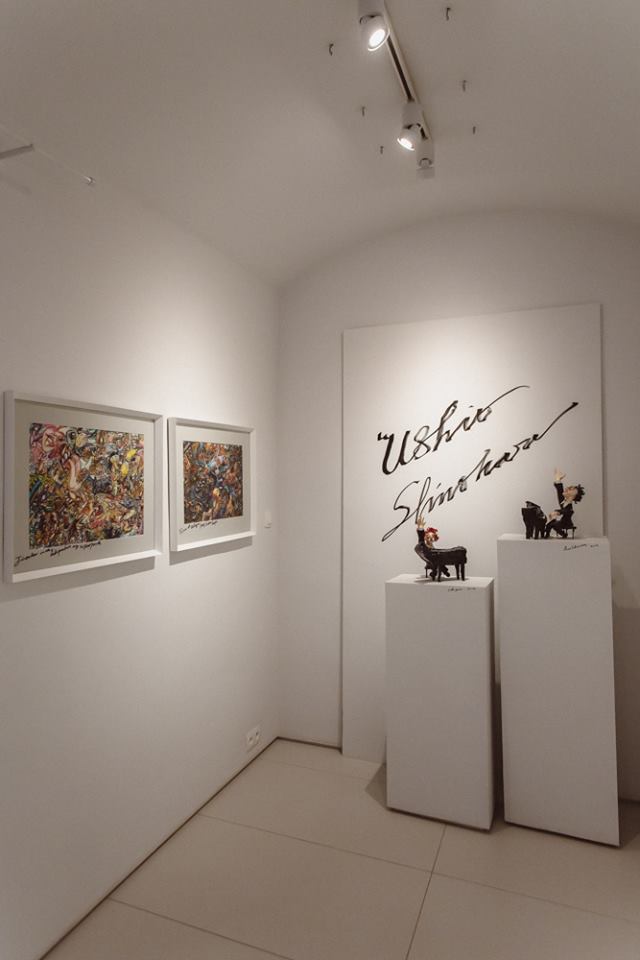 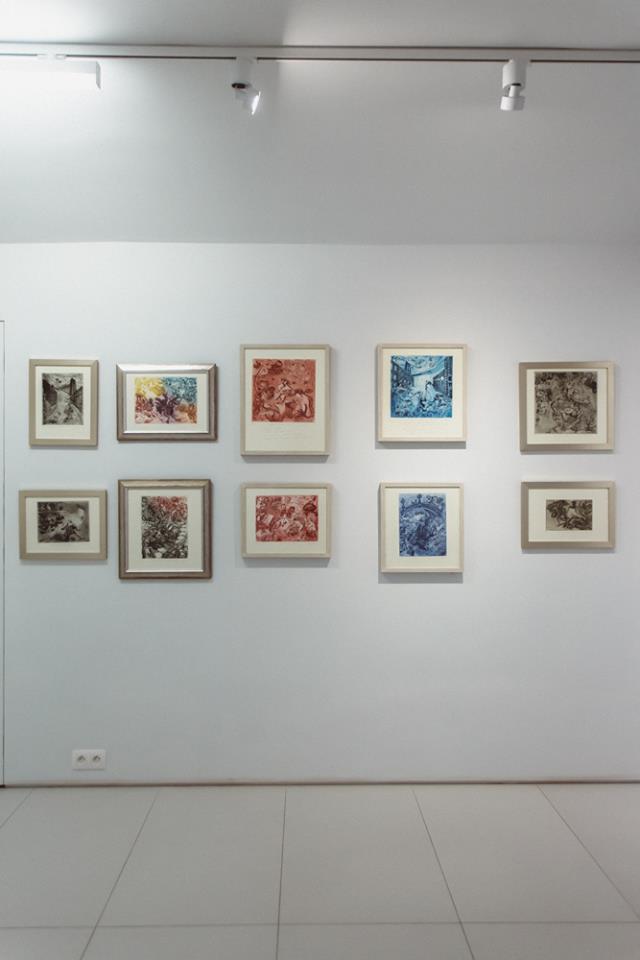 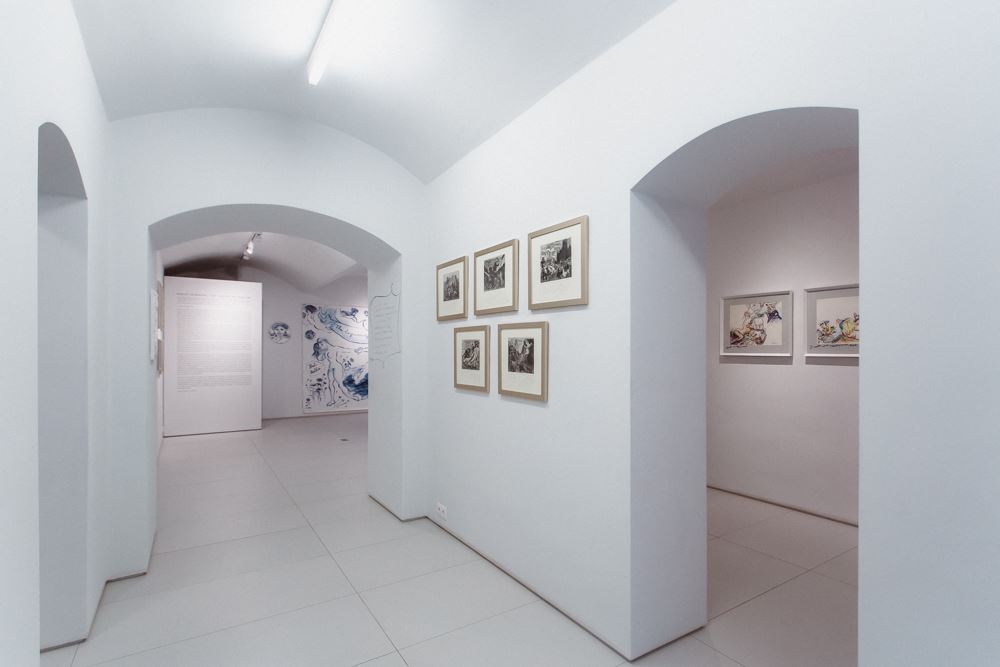 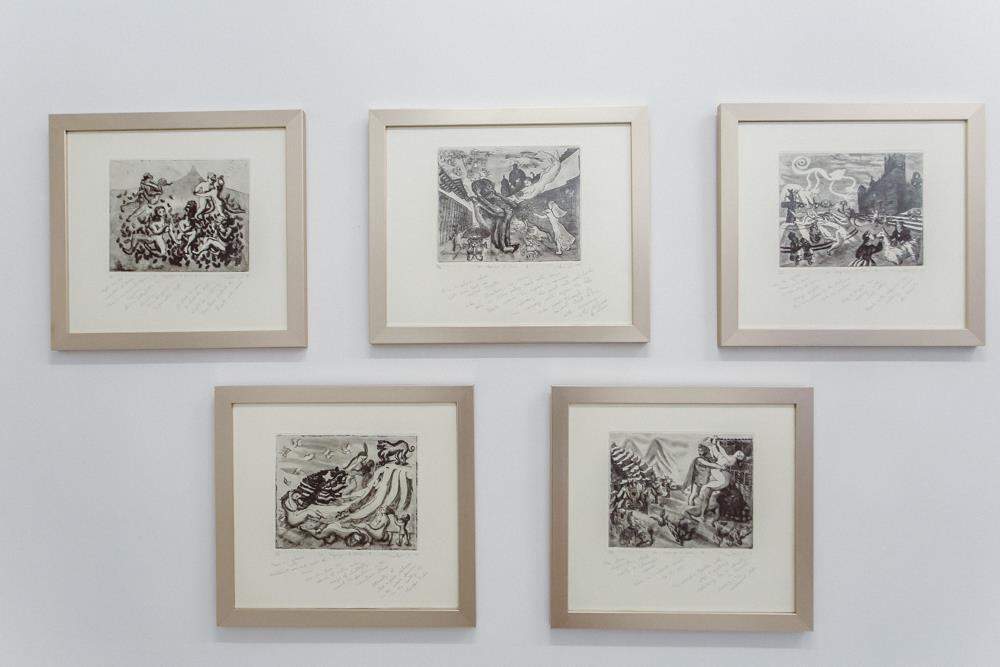 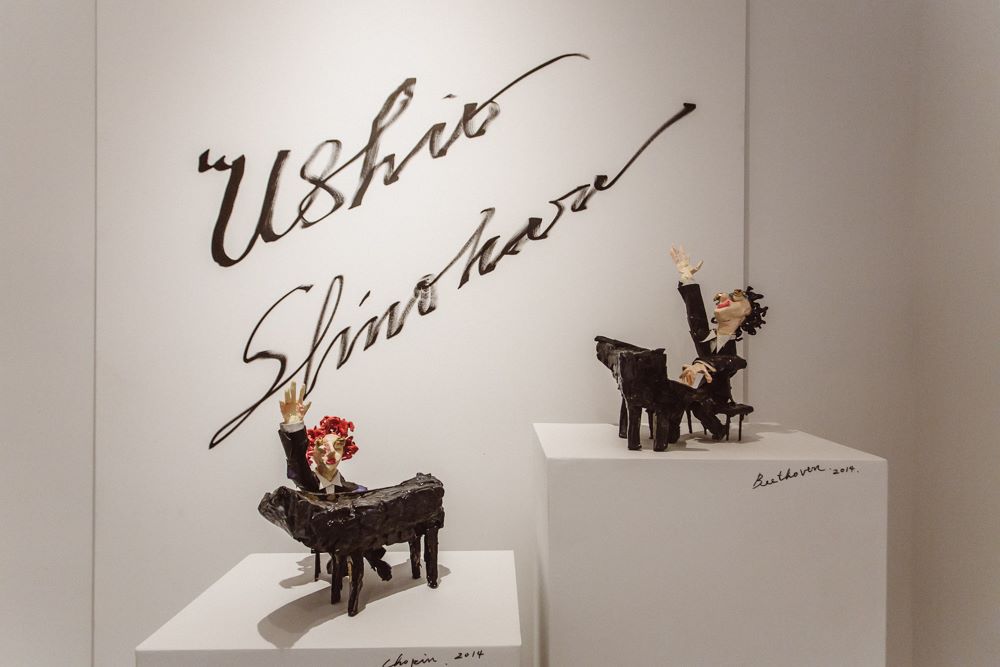 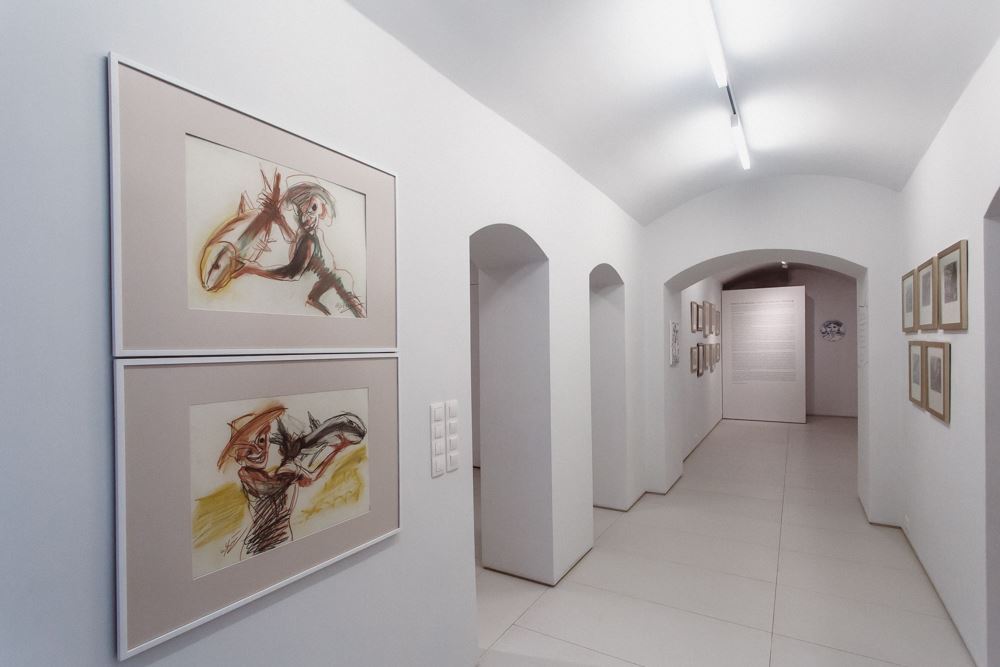 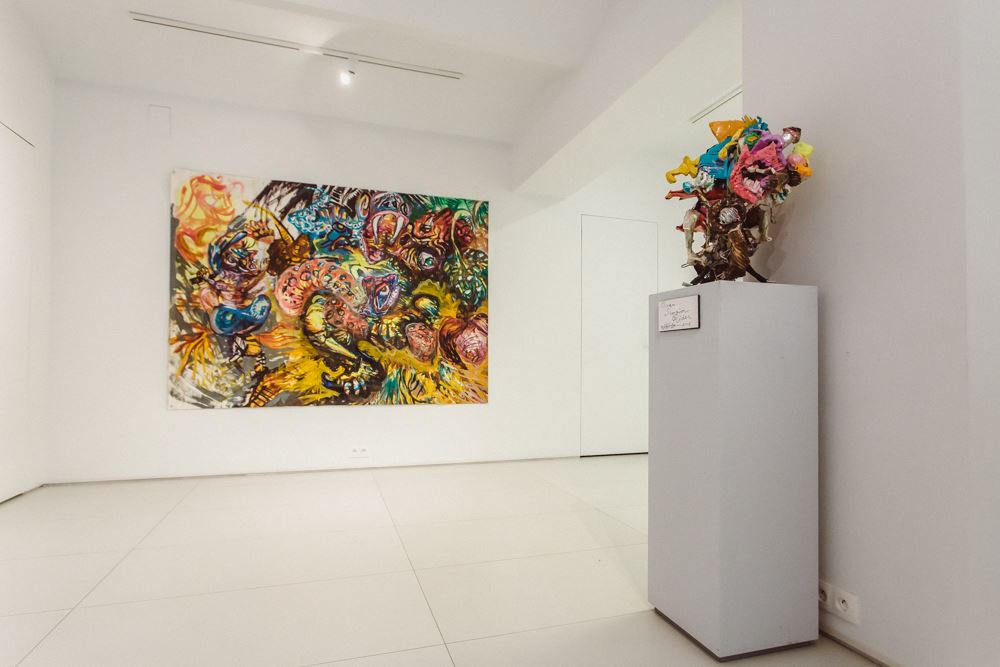 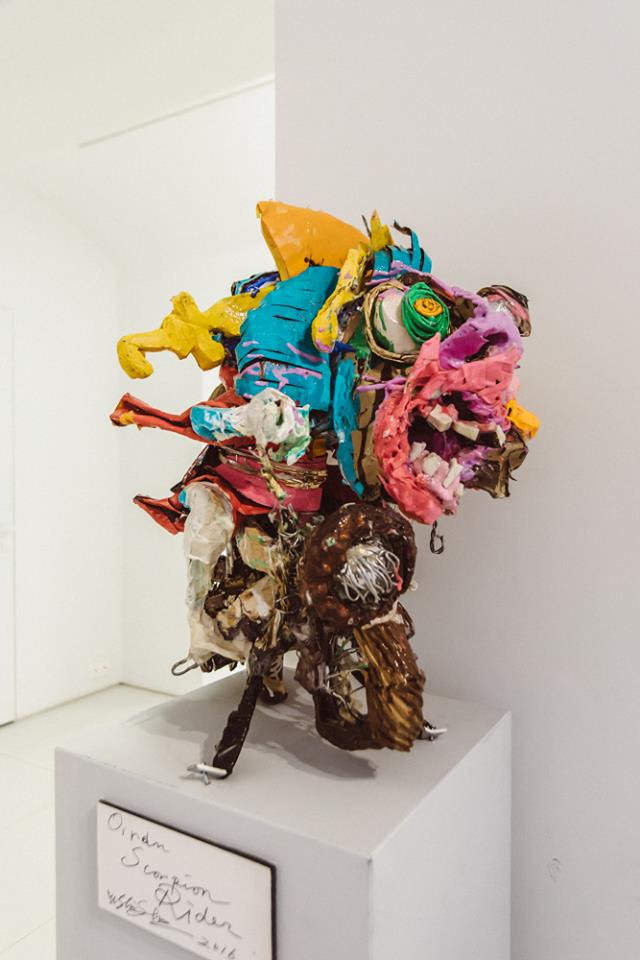 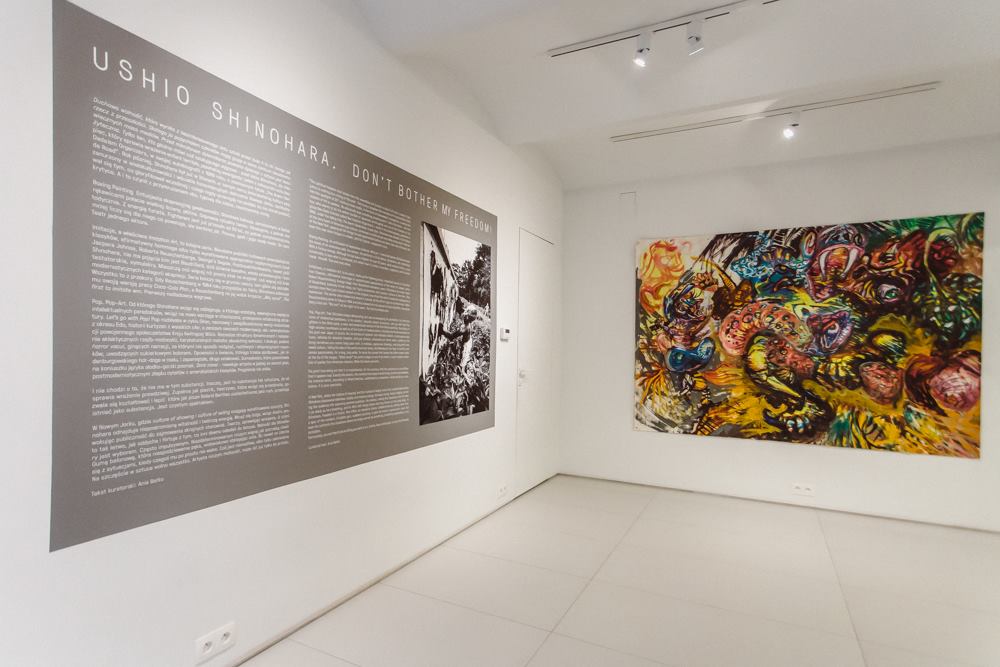 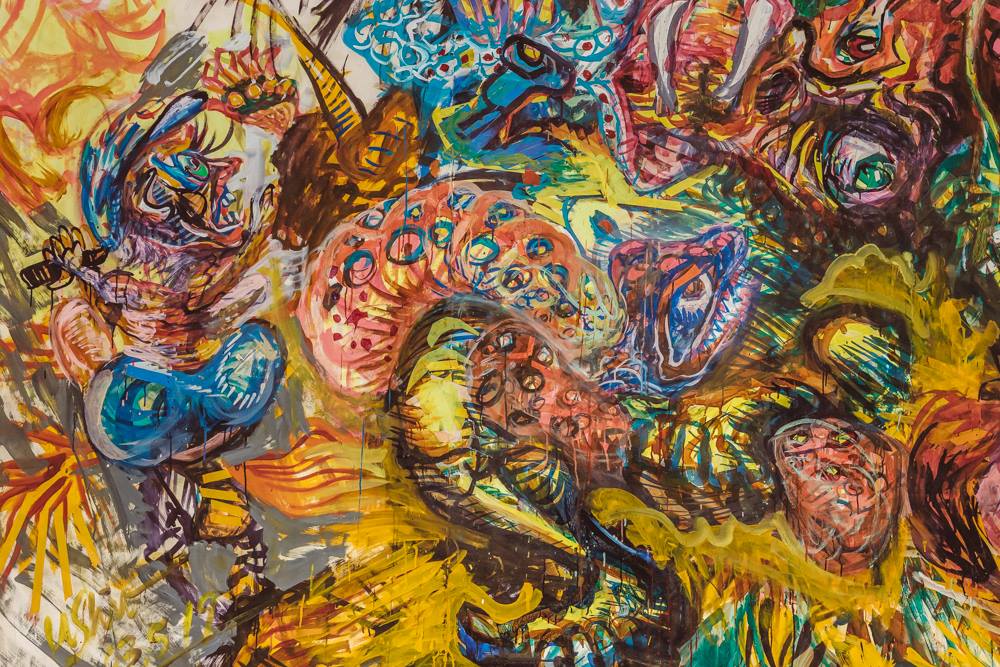