We talk for hours about the mechanisms of memory. How does it happen that we remember, sometimes quite automatically, then preserve and recall some rather than other freeze-frames of the events, scenes, faces and figures recorded by us, and very often in motion? Some become embedded in our memory forever, others vanish irretrievably as in dark waters.

Without a trace, and life is like a wheel. A cog wheel, Marek Chlanda adds. It will eventually grind everything and everyone up. Inevitably. Consequently, those freeze-frames are sometimes situations we paradoxically don’t know anything about anymore. We are left only with images, without connotation, without a helping hand. But they persist and play out in our head like a slide from a projector. Sequences, accidental or not, those microstories from a travelling cinema that each of us carries in his or her head. Parted lips, pinions, trapdoor spaces and a dark greedy lake (more exactly, the Dead Sea) swallowing up memory, in which all mysteries, events and time itself sink forever. Circular saws shredding memory and windmills made of human arms. All those things and matters which we set in motion or which move us.
Finally, stillness and a closed mouth with the unspeakable.

Marek Chlanda calls himself an editor of views. He has the right to do so, it’s not coquetry or a game on his part, but a deeply rooted belief in living in a constant attitude of seeking and questioning.
We have approached this exhibition affirmatively, granting each other the right to be ignorant. Of course my ignorance is the ignorance of a barbarian in the garden. The Artist’s ignorance is the permission he gives himself to let things happen that are surprising to him. ‘And that’s the best thing about this job,’Marek wrote in an e-mail to me. ‘He KNOWS something’ about this exhibition, and we’re going to find out the rest. But this ignorance is not tantamount to nothing. It’s a capacious phenomenon. It wants to be fed, like an open mouth.

So the entire exhibition is made up of ‘archaeological and erotic situations.’ We work with memory. The mechanisms of remembering and forgetting are like mining. Sometimes you find precious metal; other times it’s a piece of scrap or glass. It’s a story about the bits of our attention, about the fragments from our memory. And about editing them.
The narrative pieces are comprised of drawings and paintings grouped together. They are objects made over several years, and, as the Artist observes, he has to recall them.
Marek Chlanda thinks in terms of walls. It’s a metaphor for the inside of the skull: it’s where our memory projects scattered thoughts as onto walls.
Agnieszka Gołębiewska 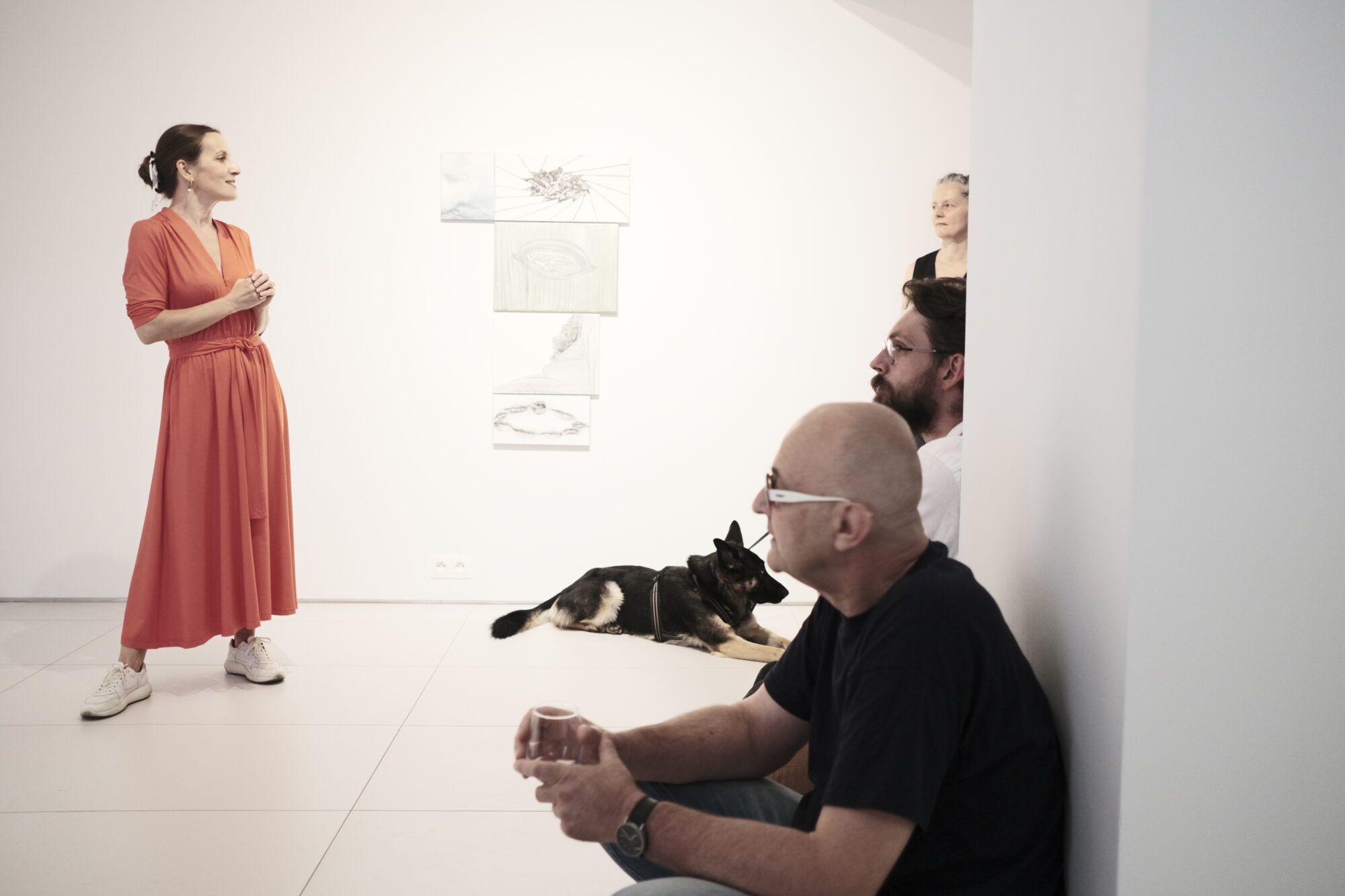 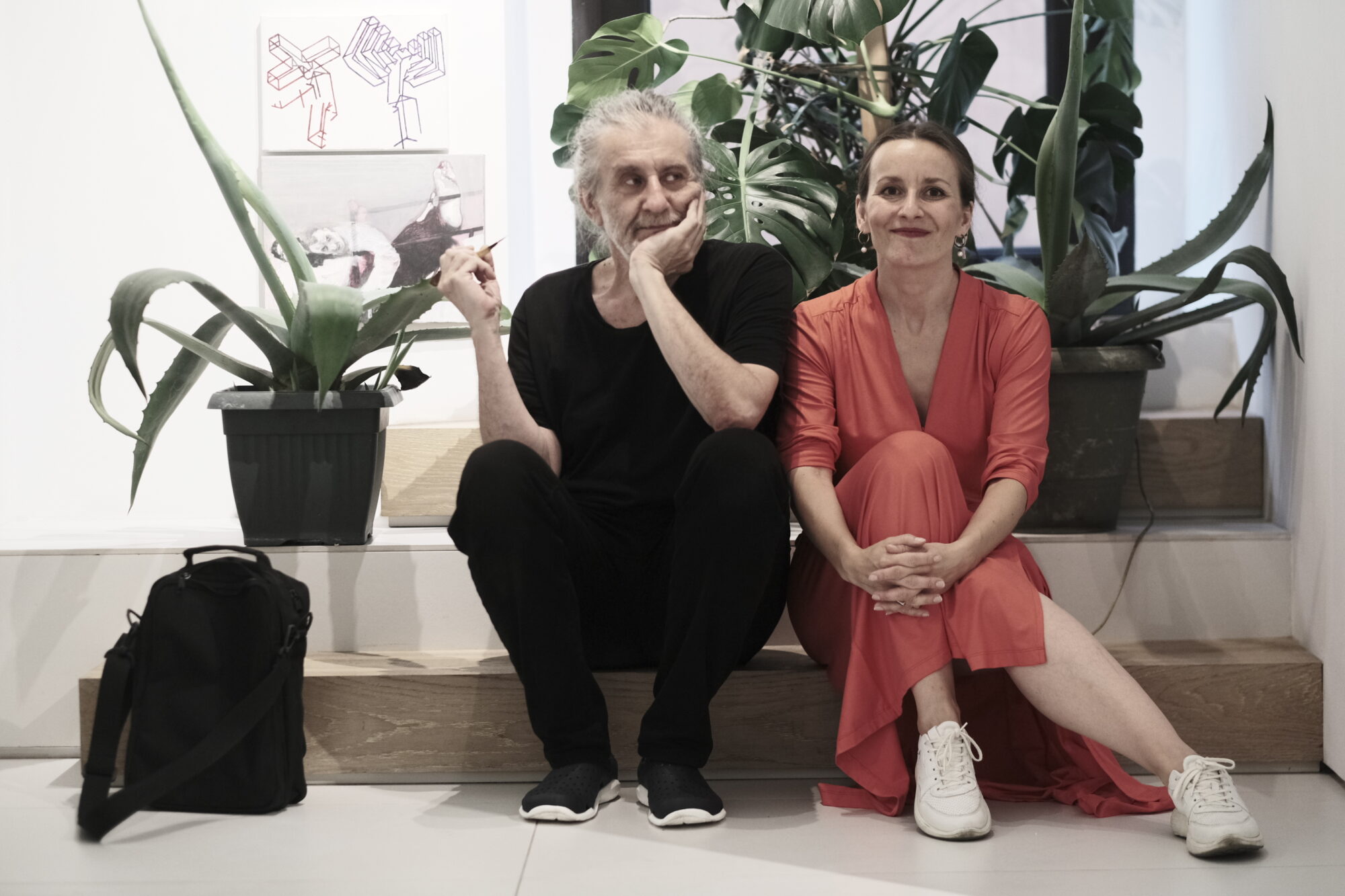 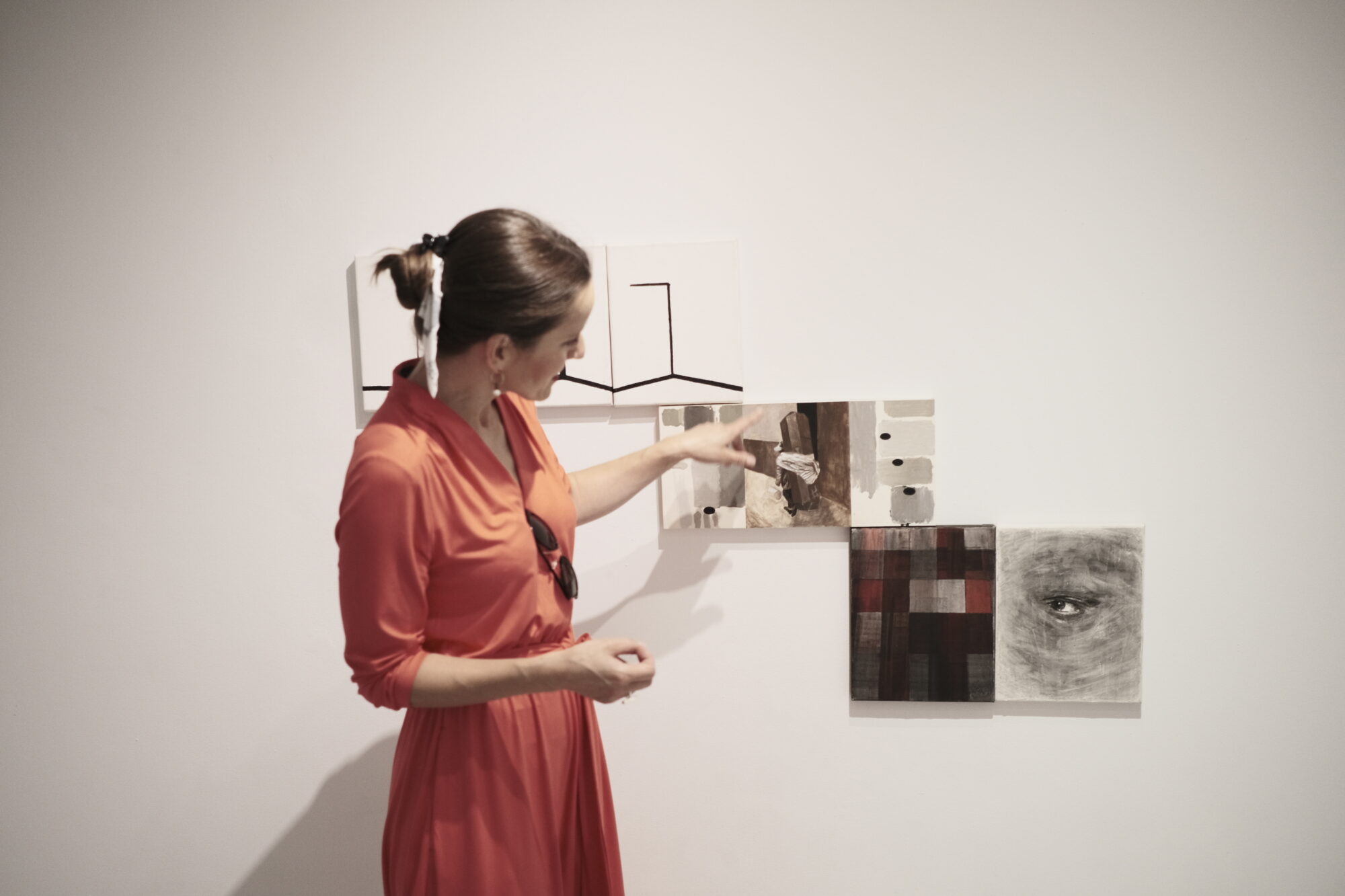 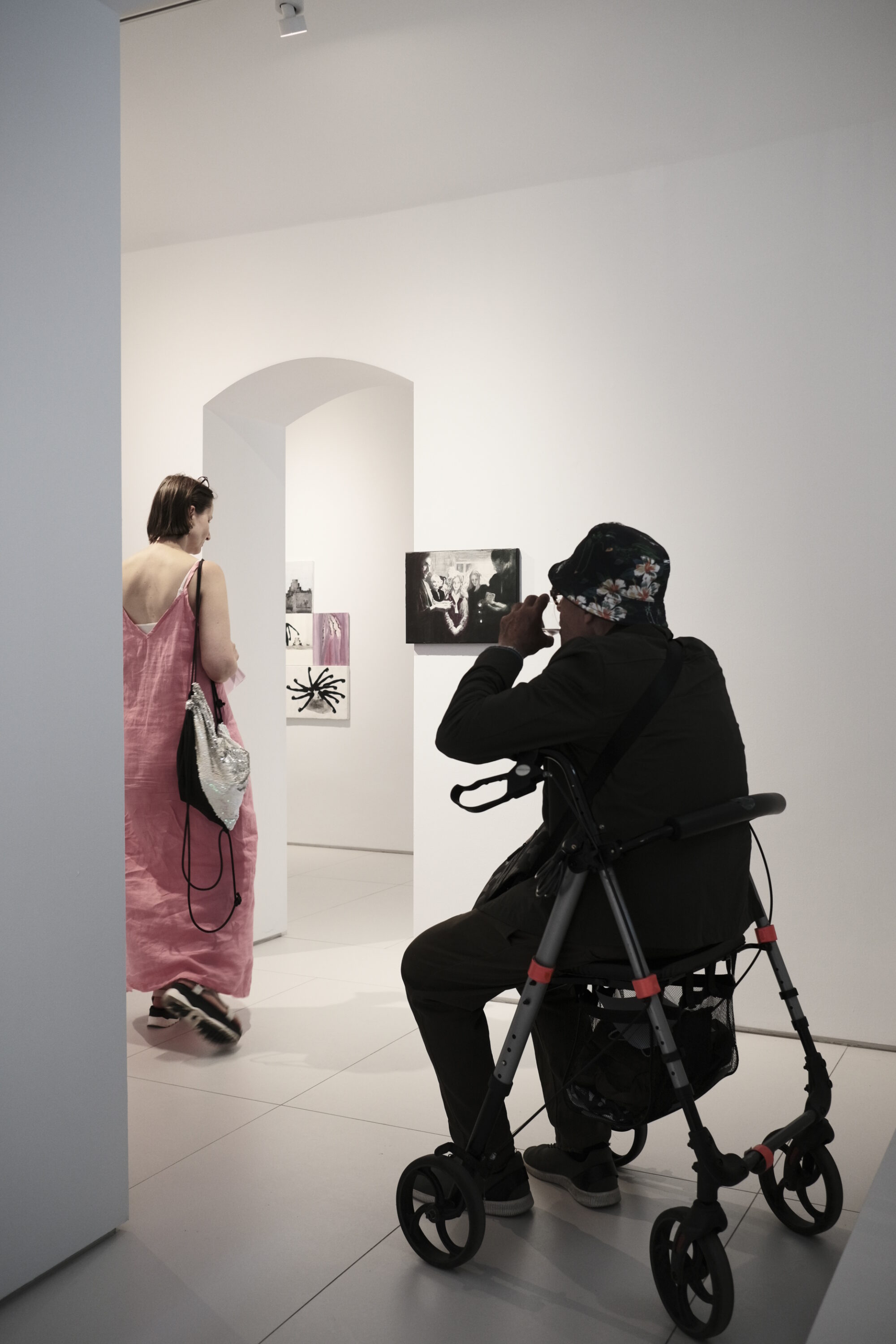 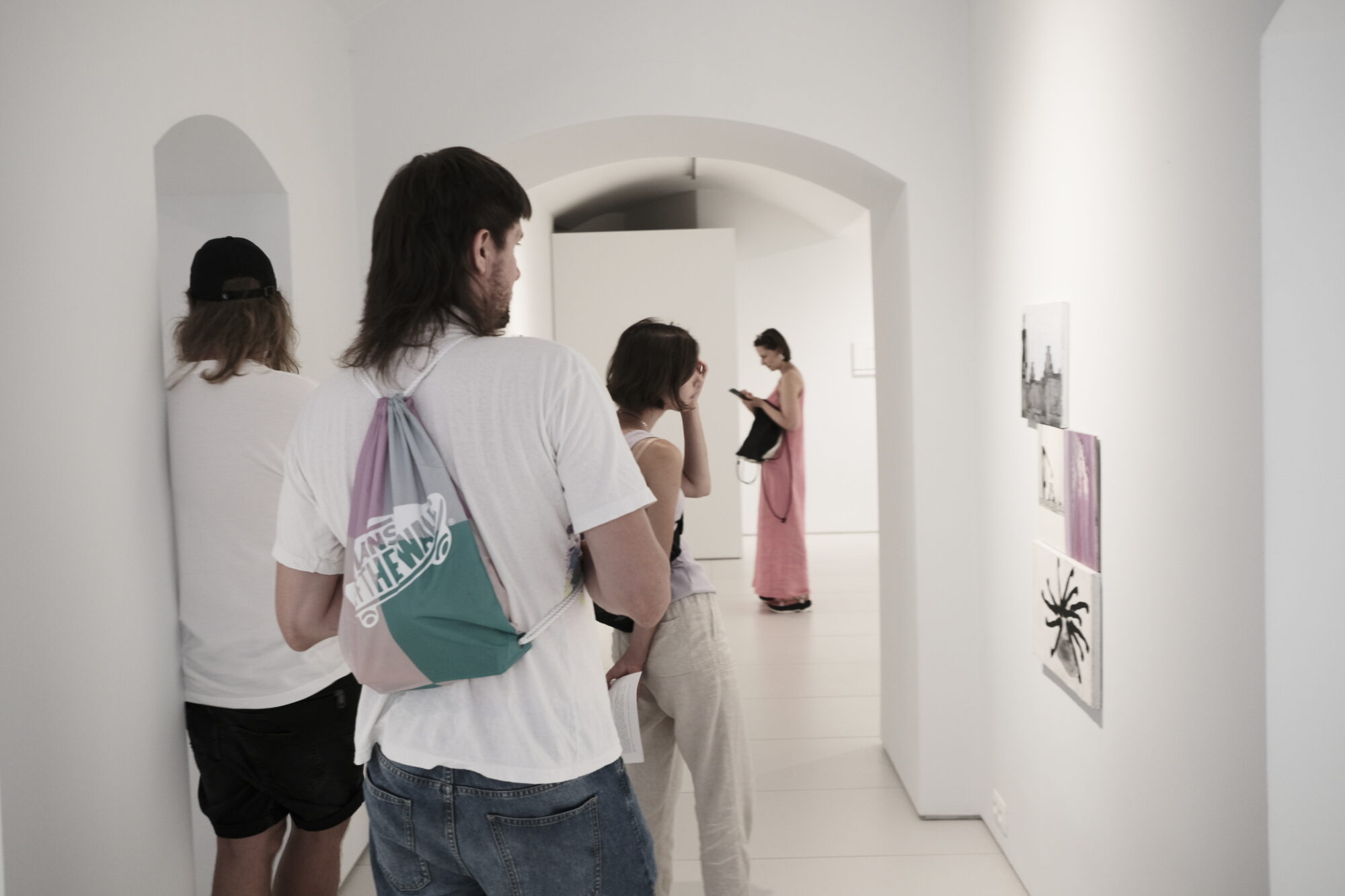 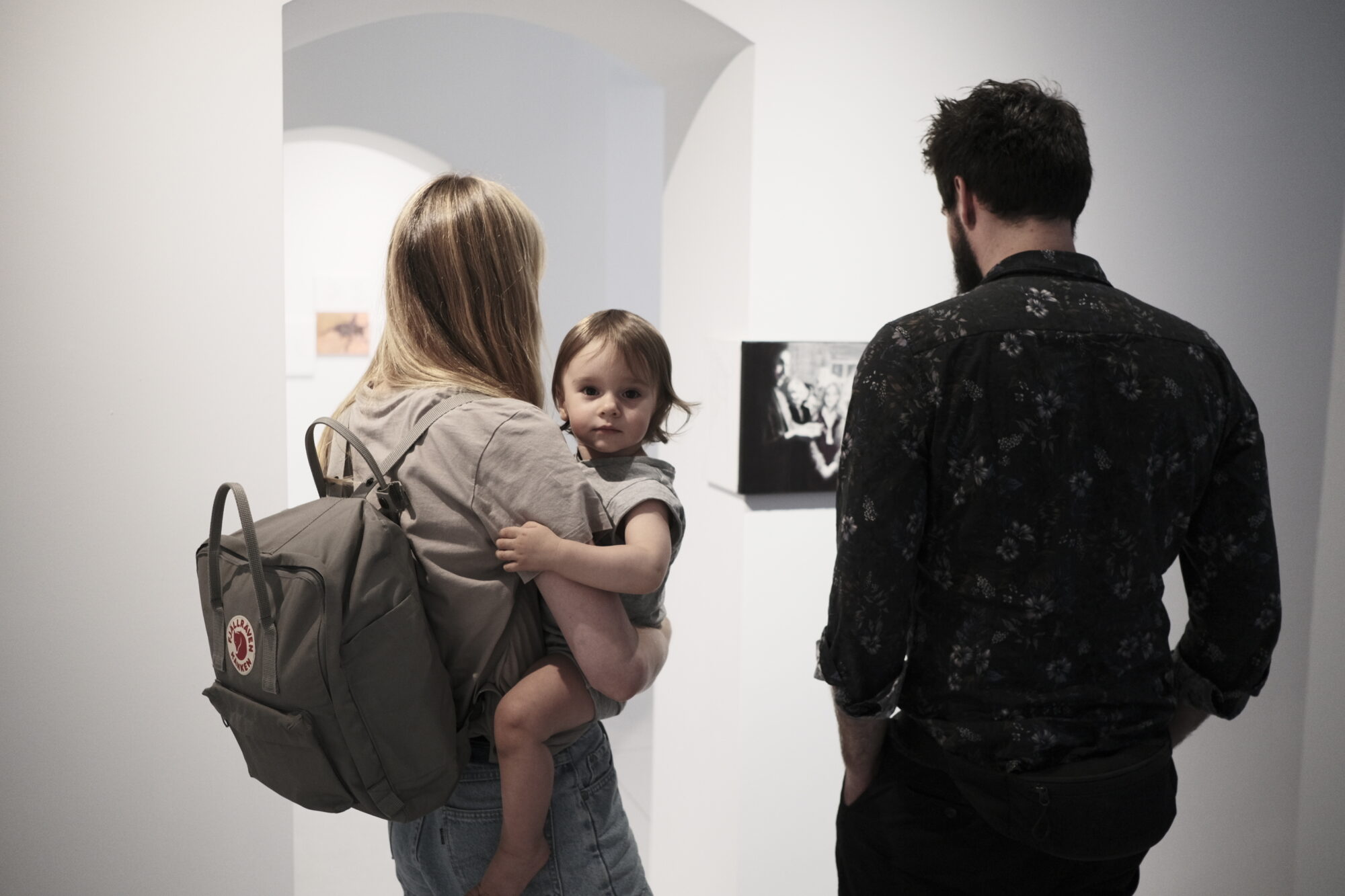 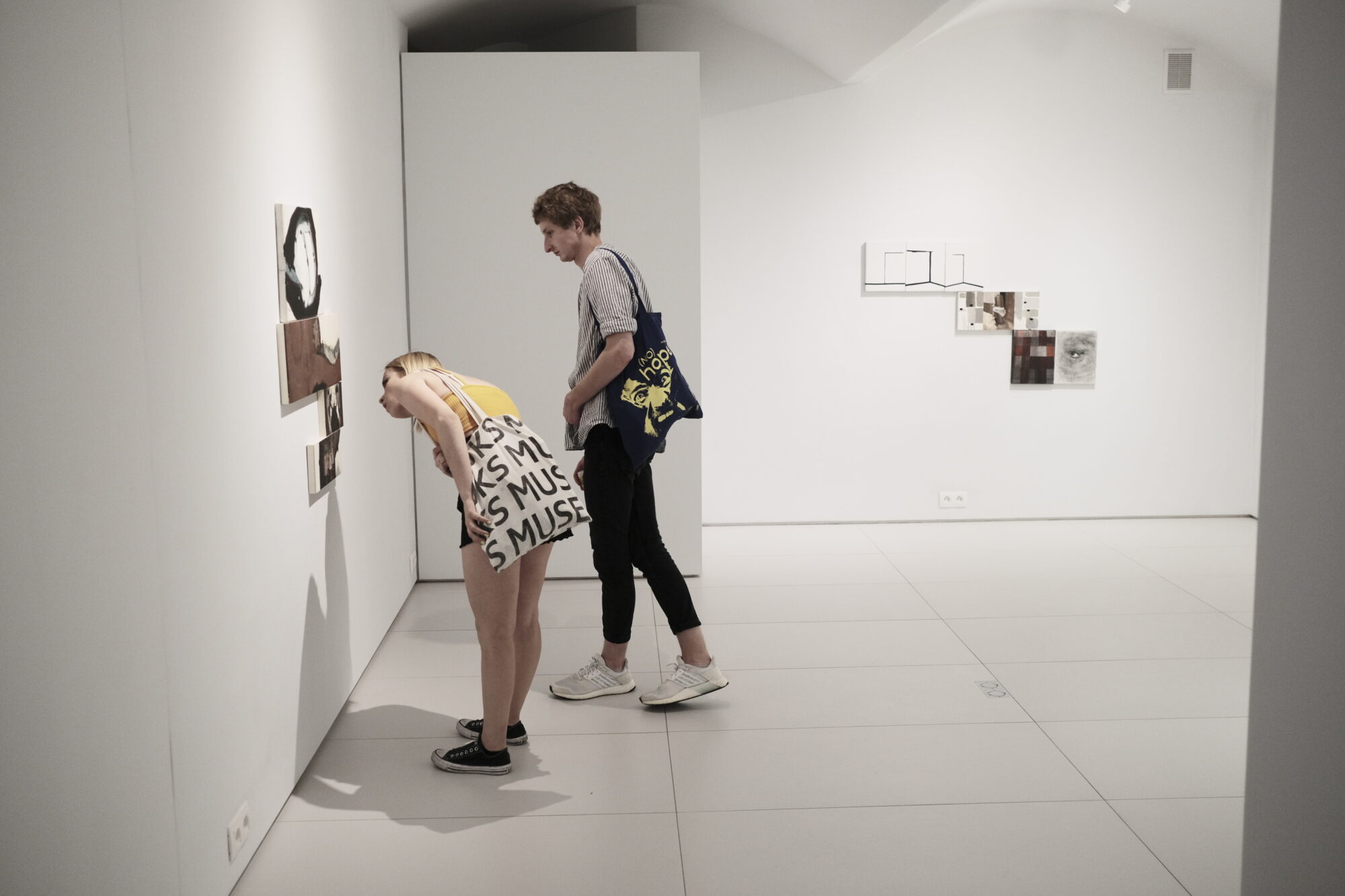 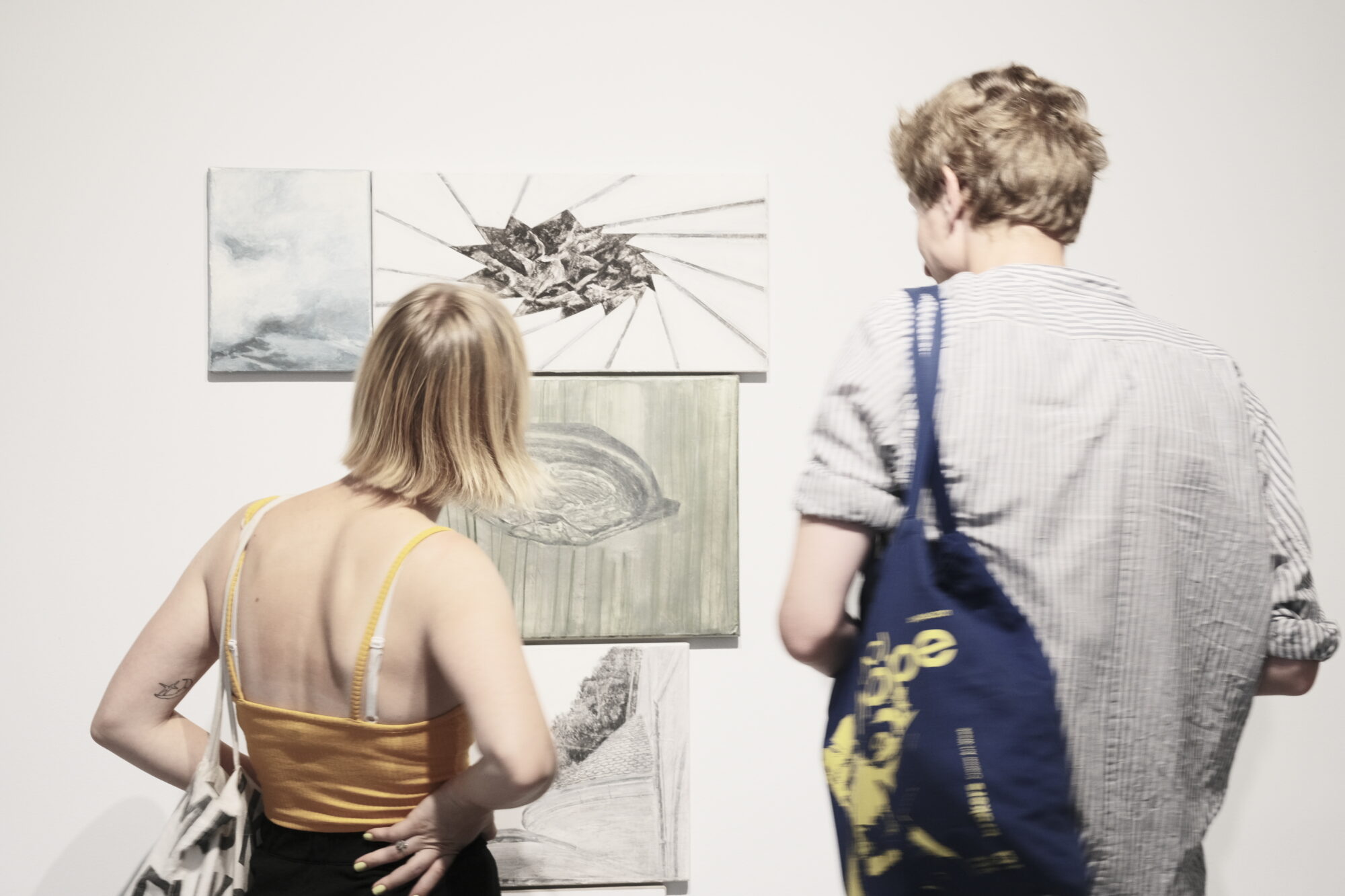 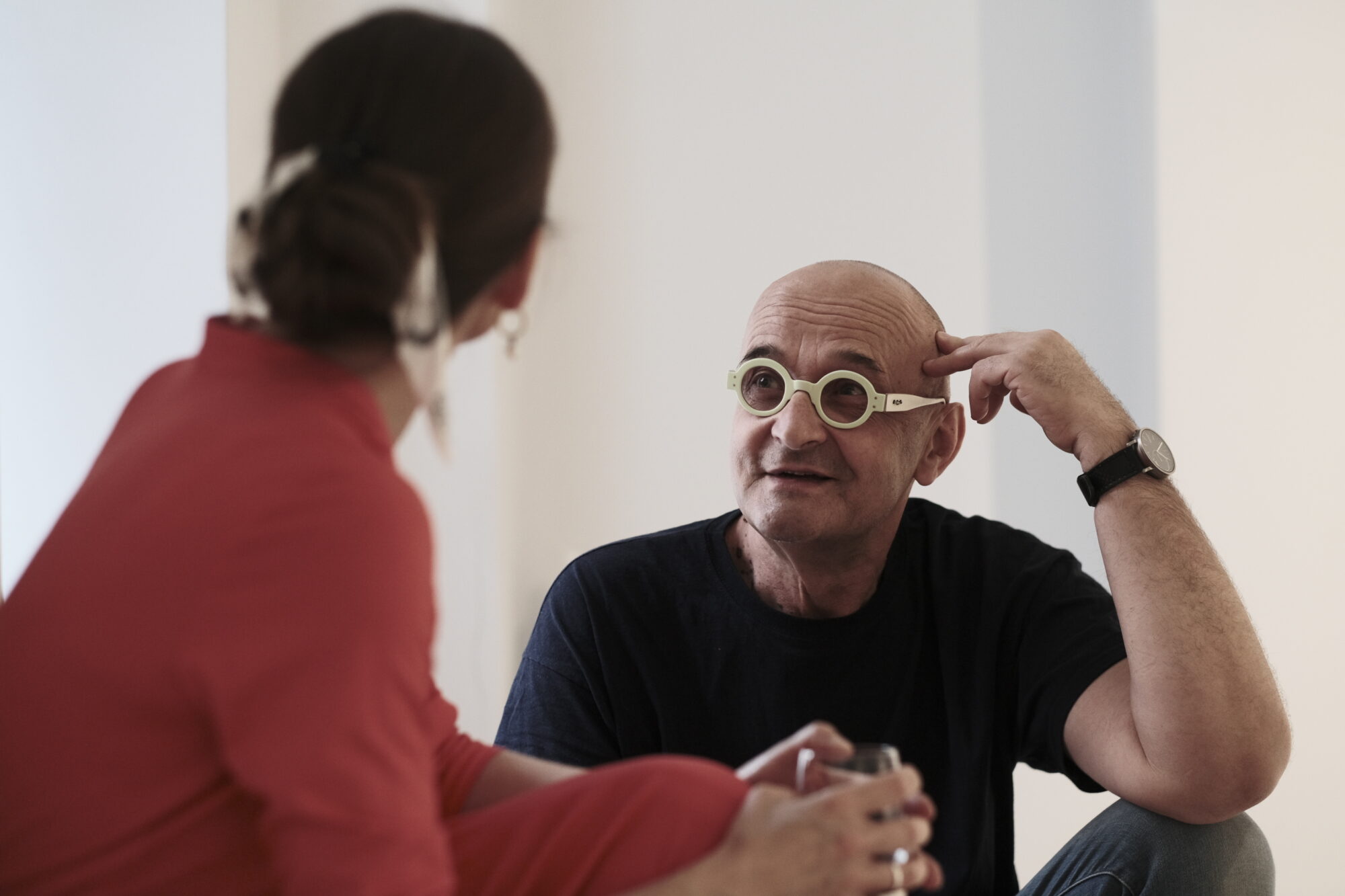 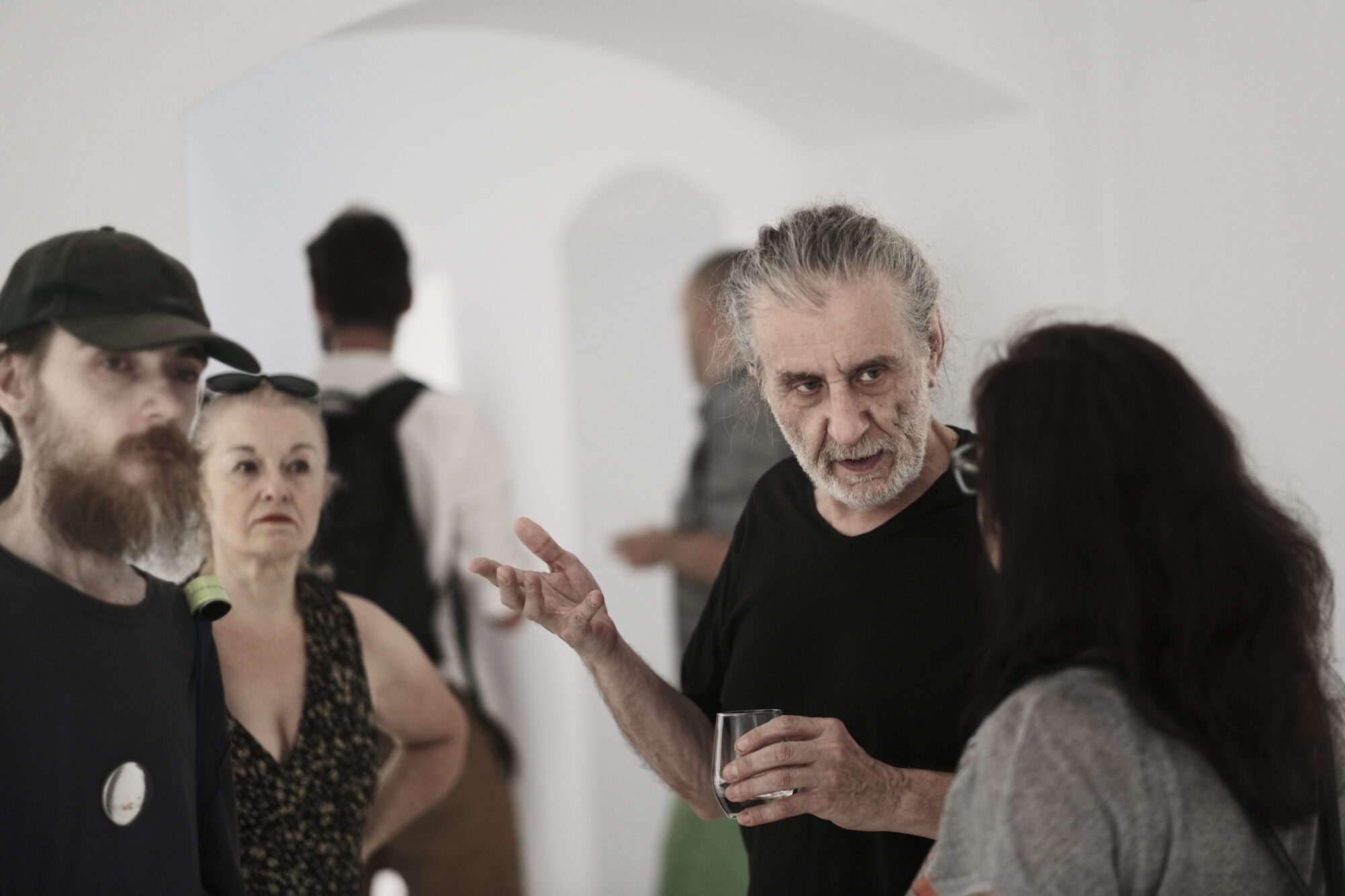 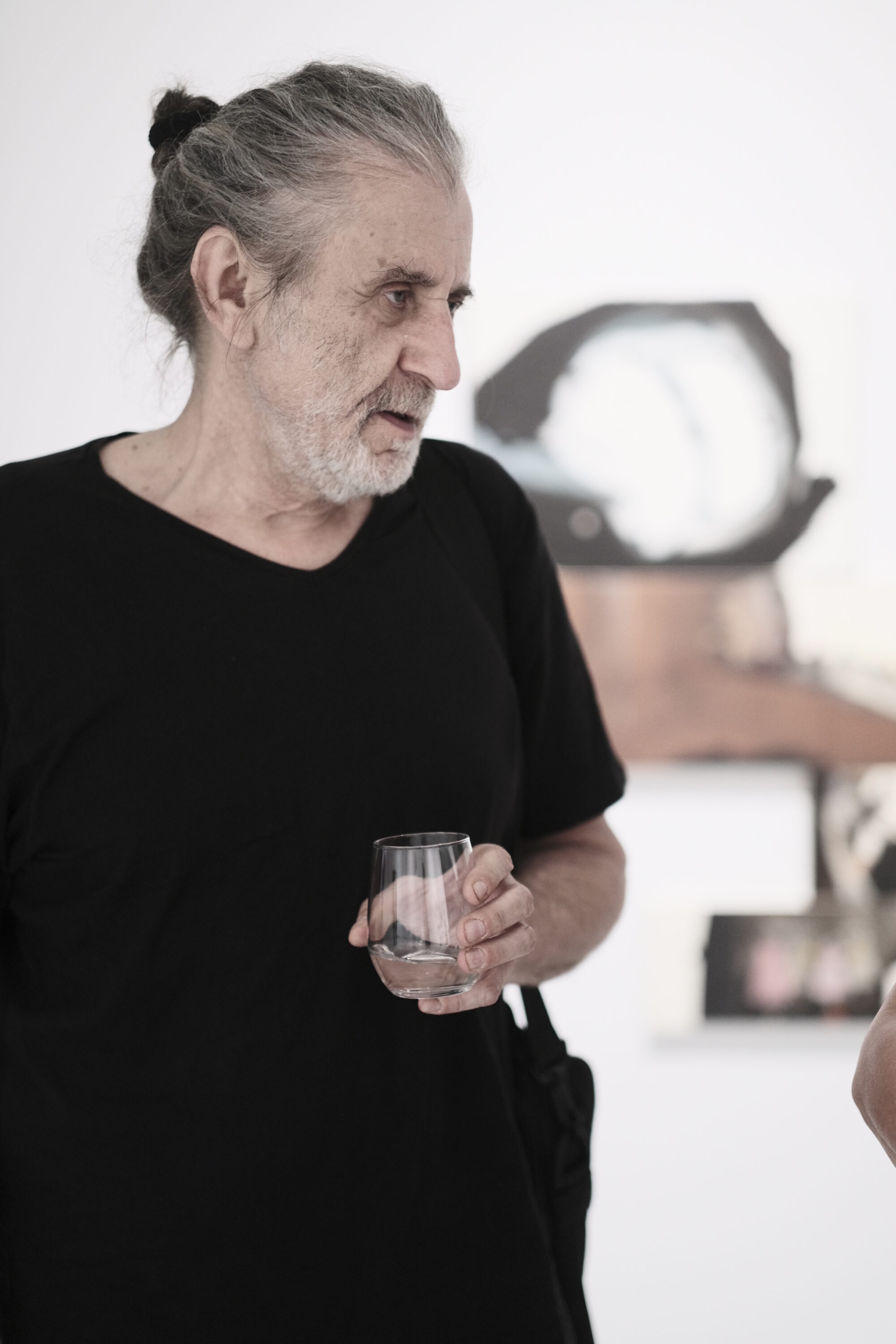 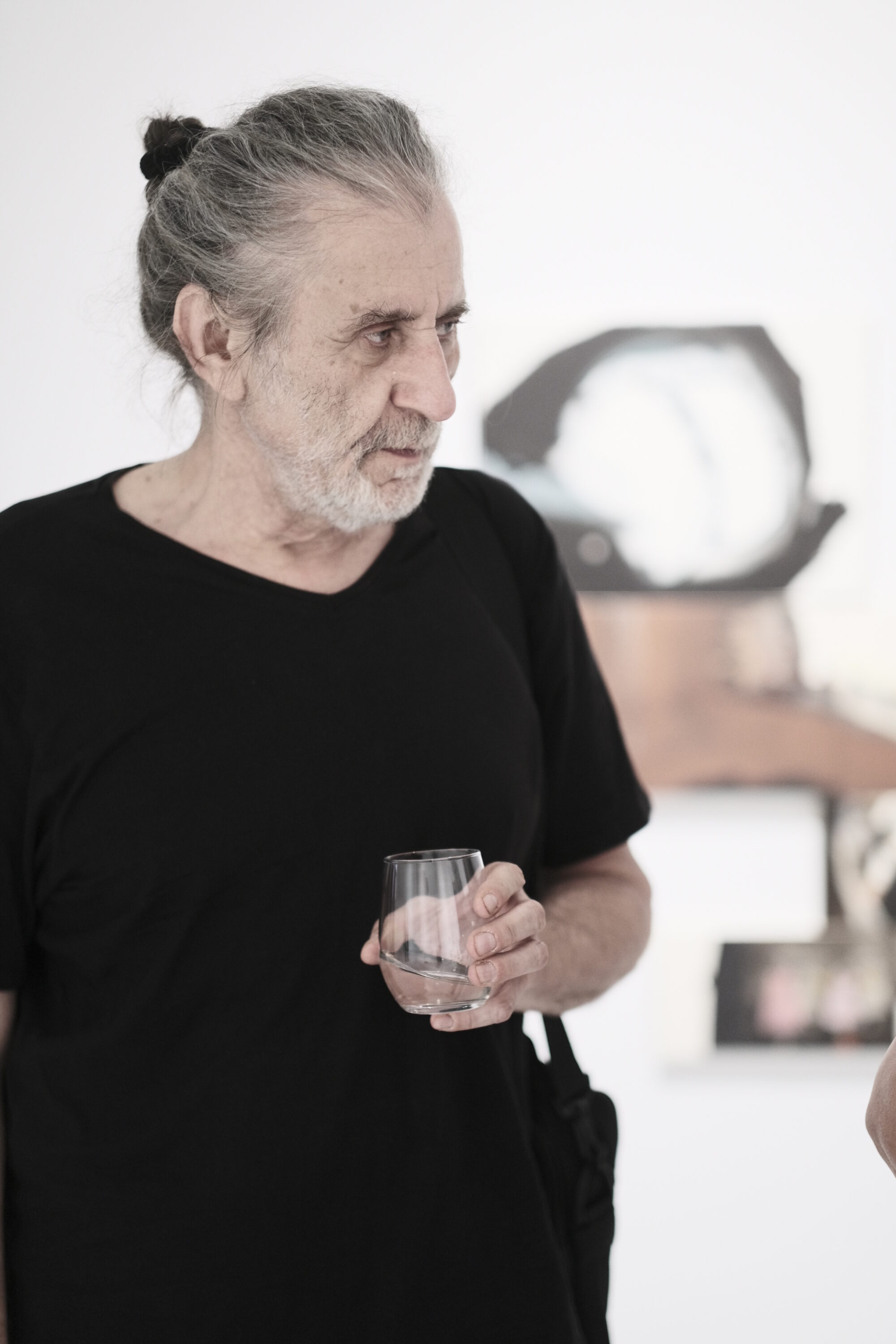 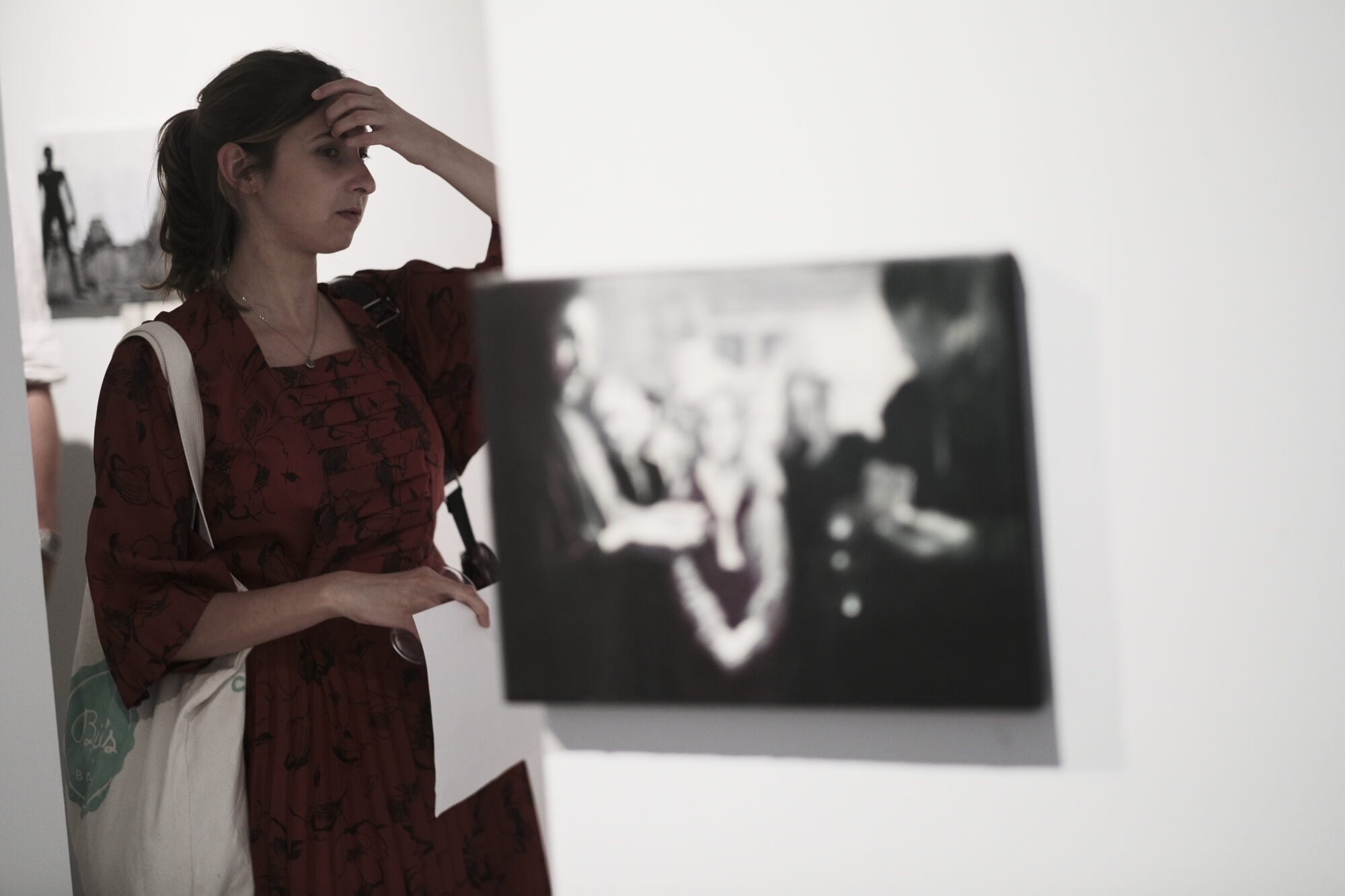 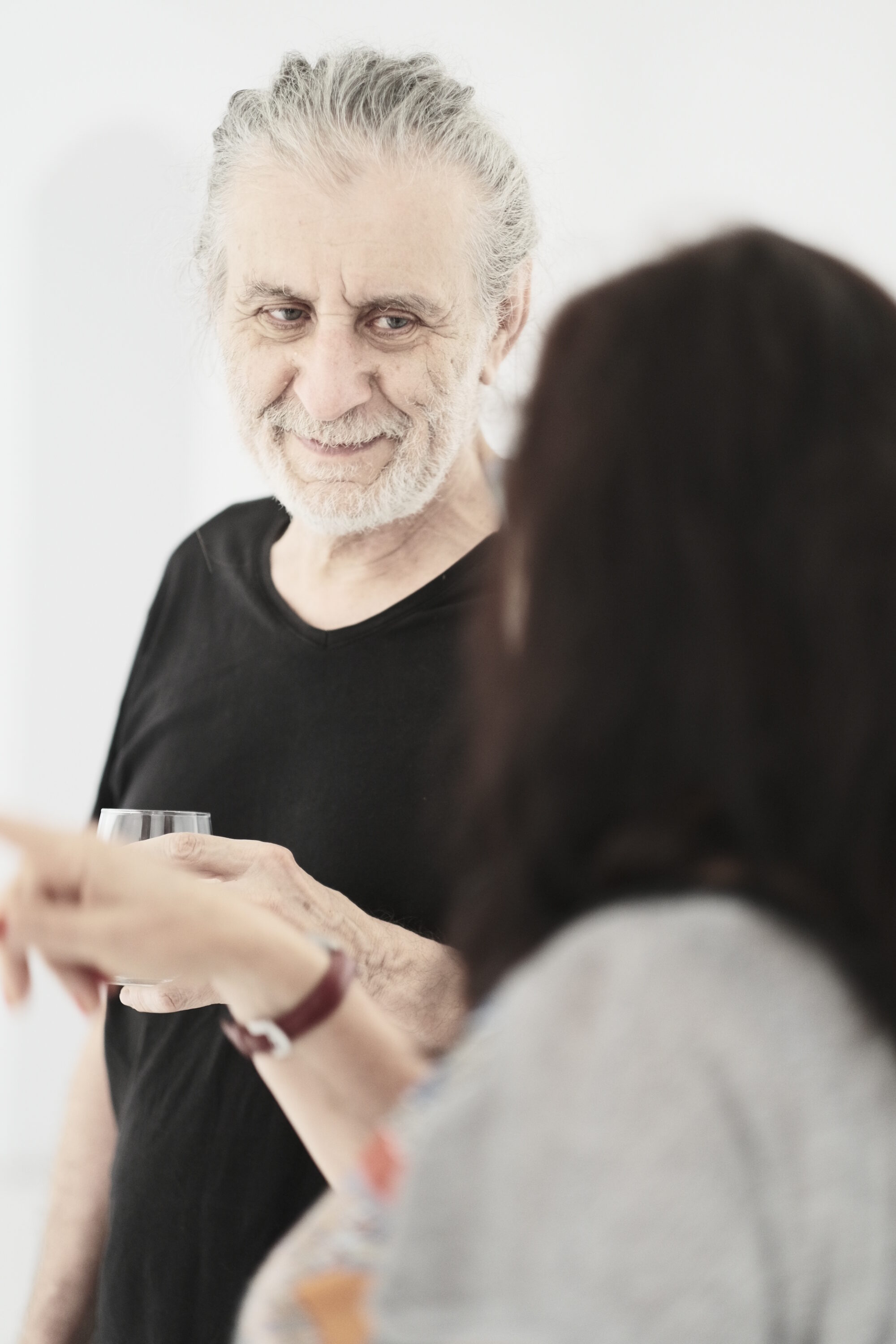 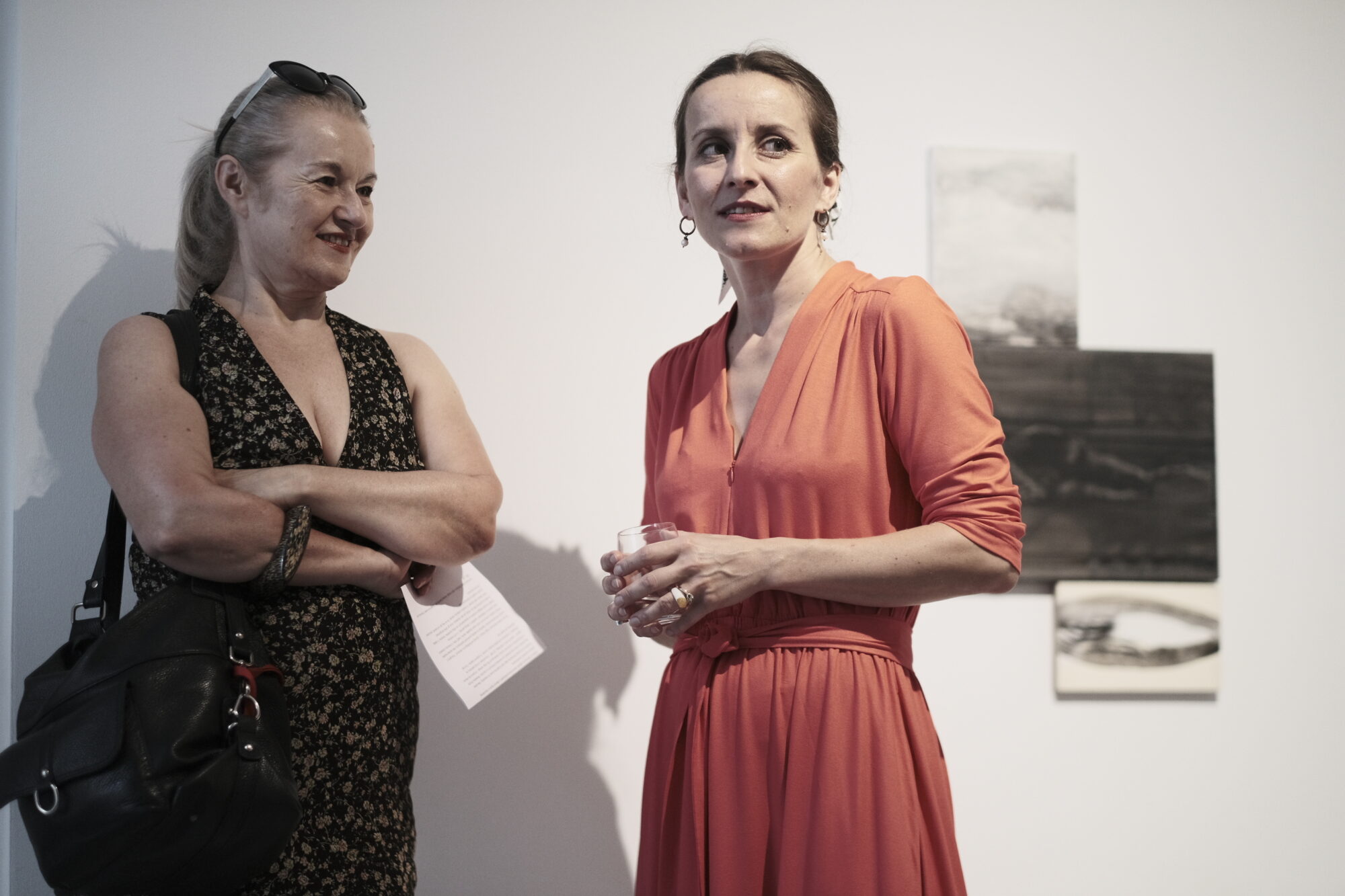 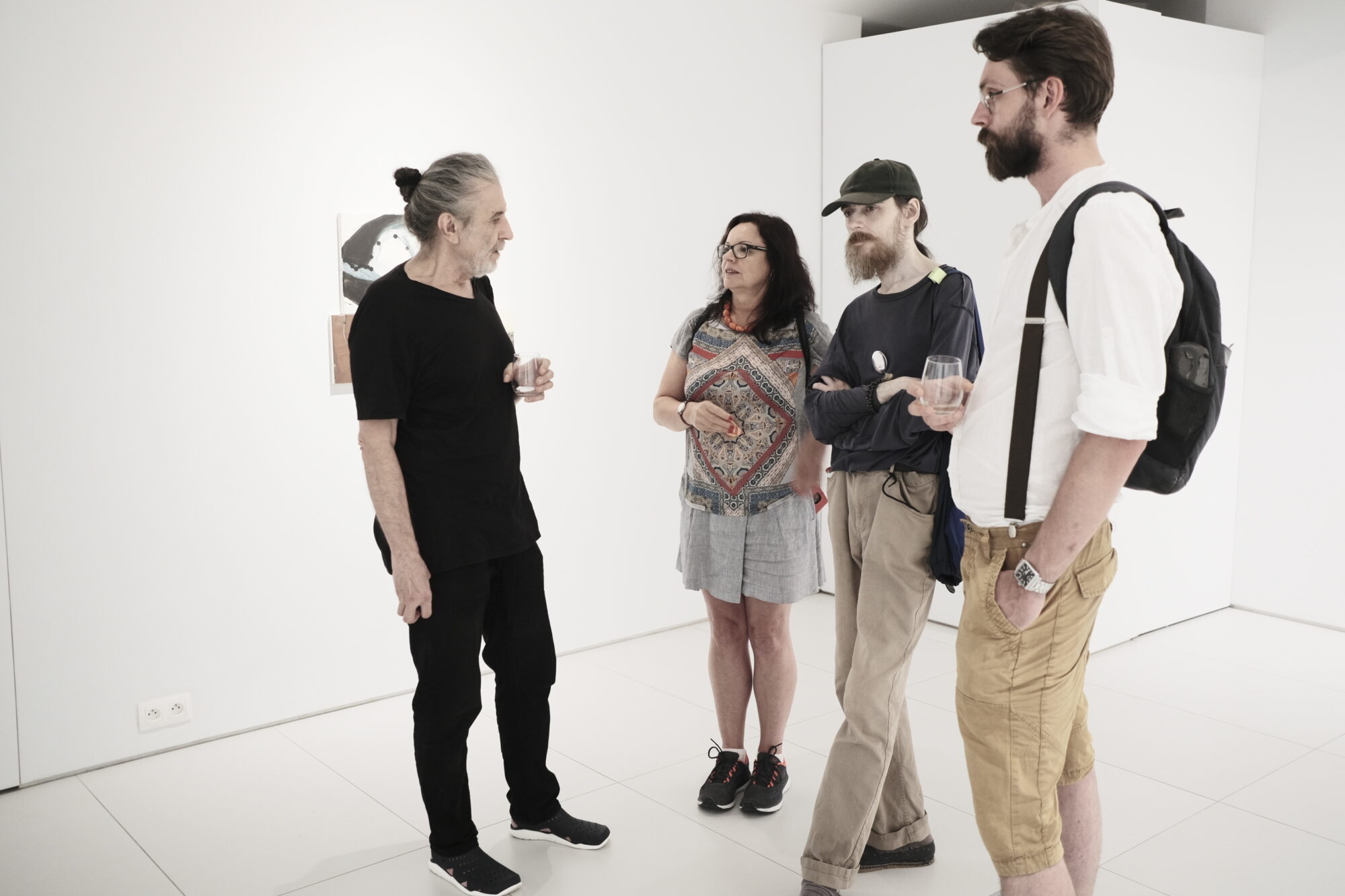 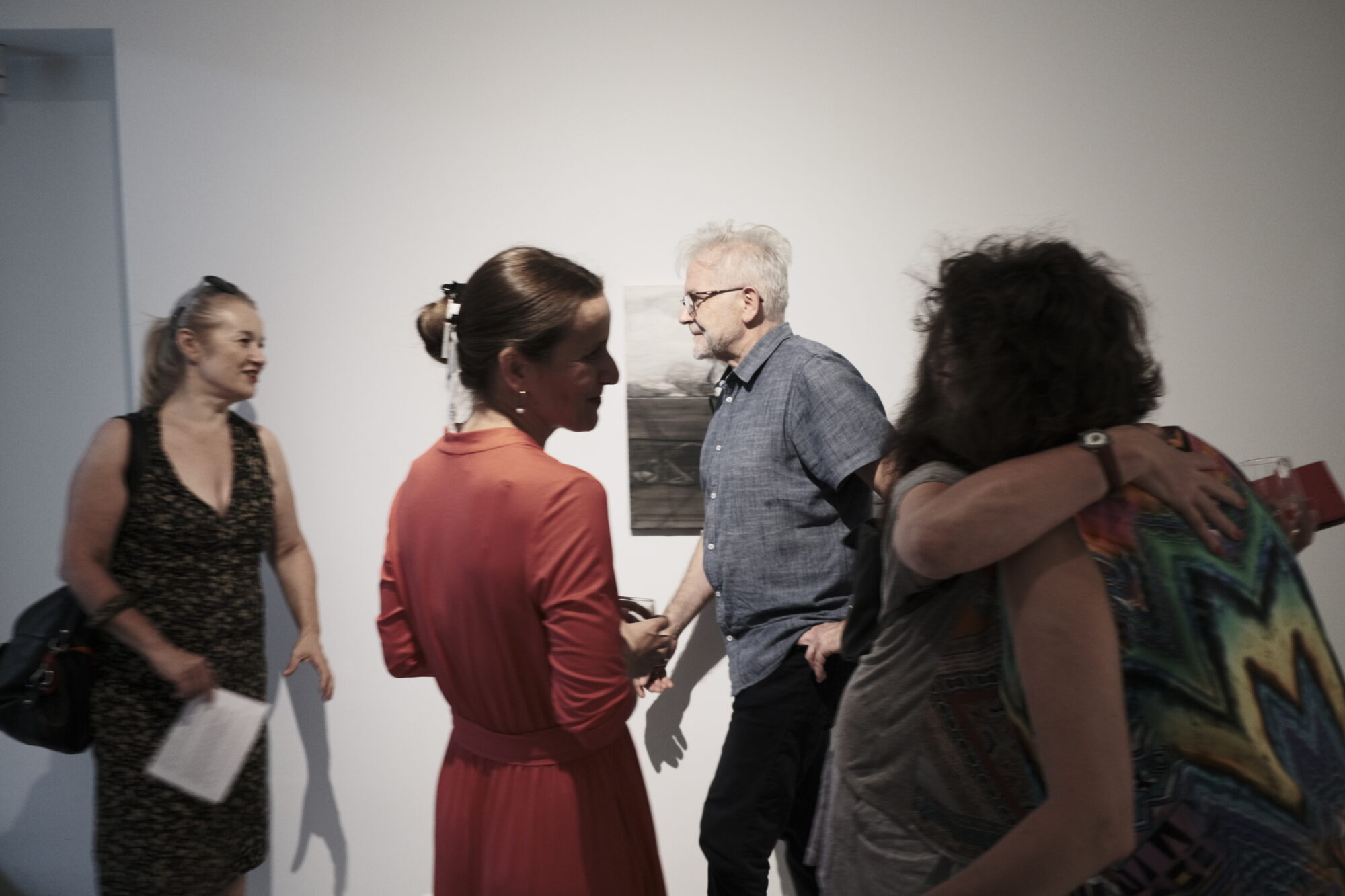 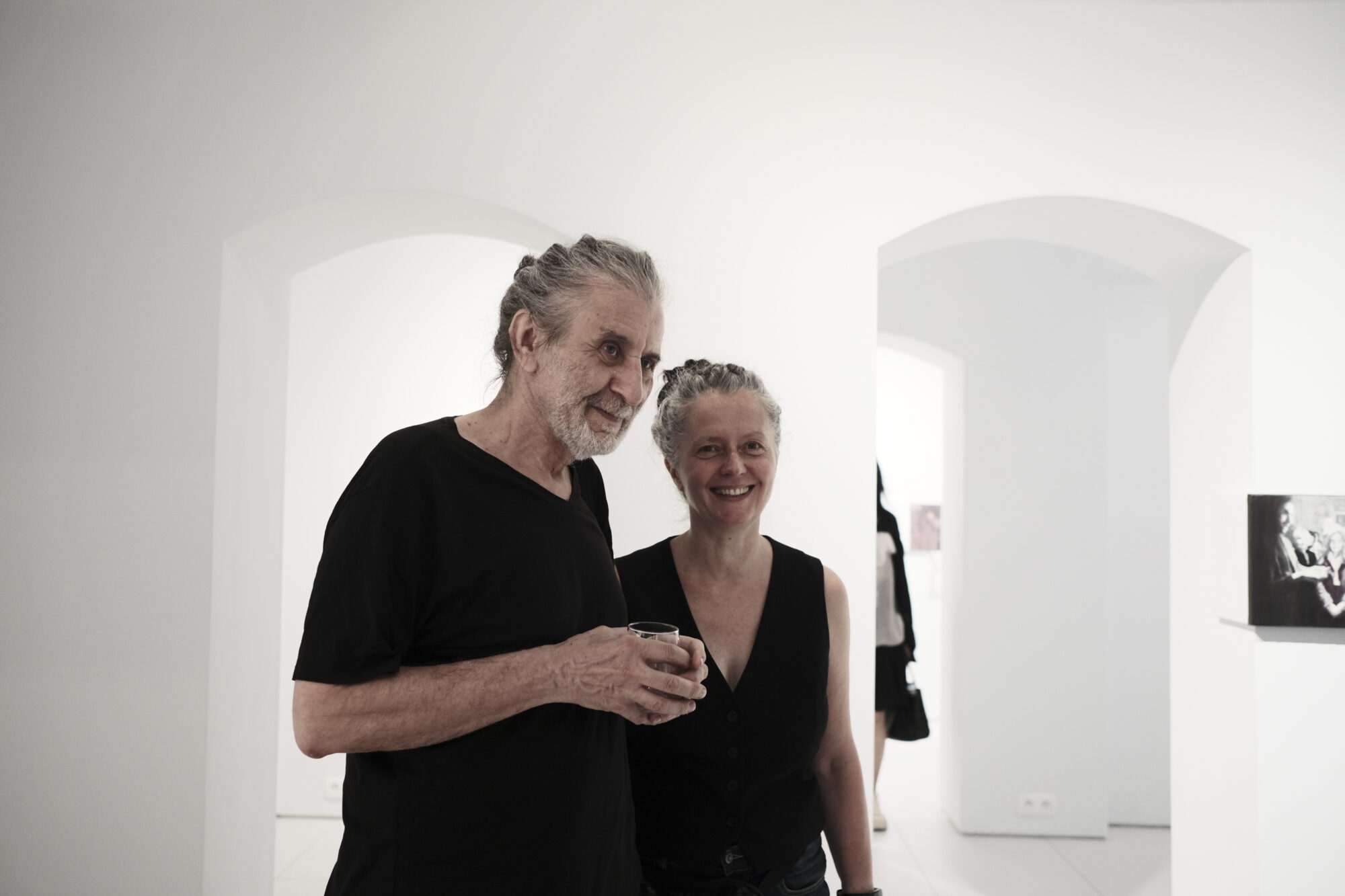 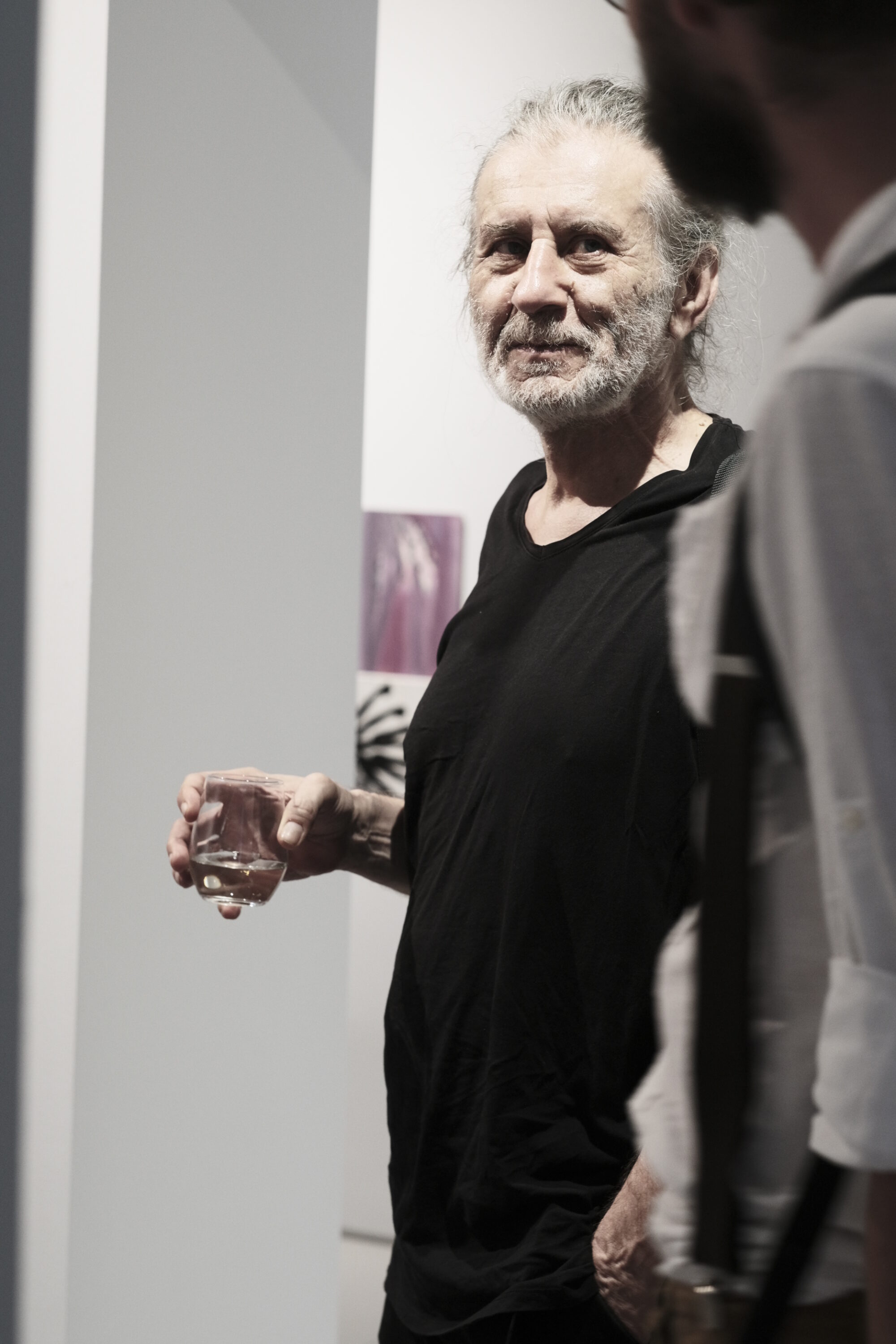 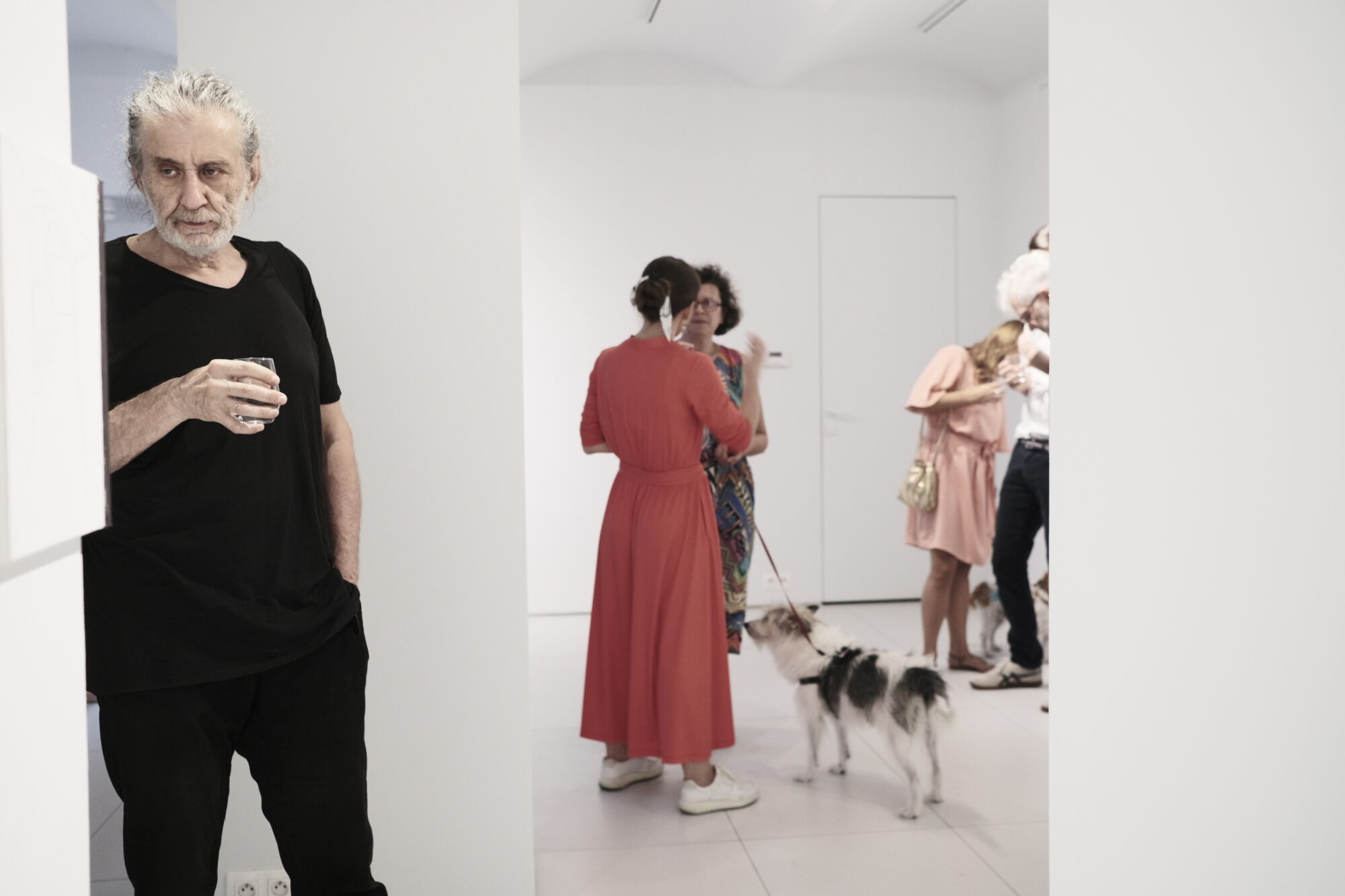 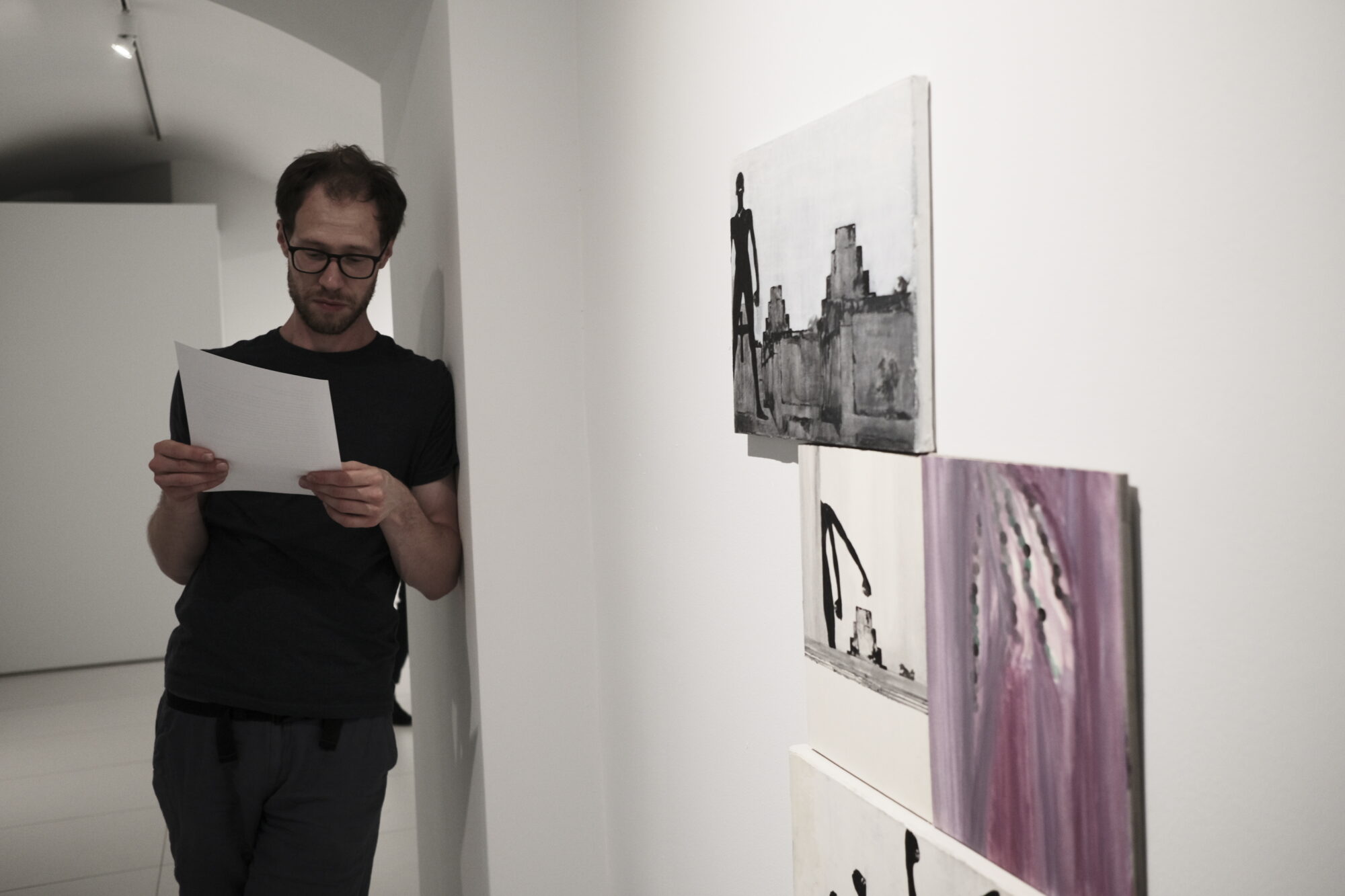 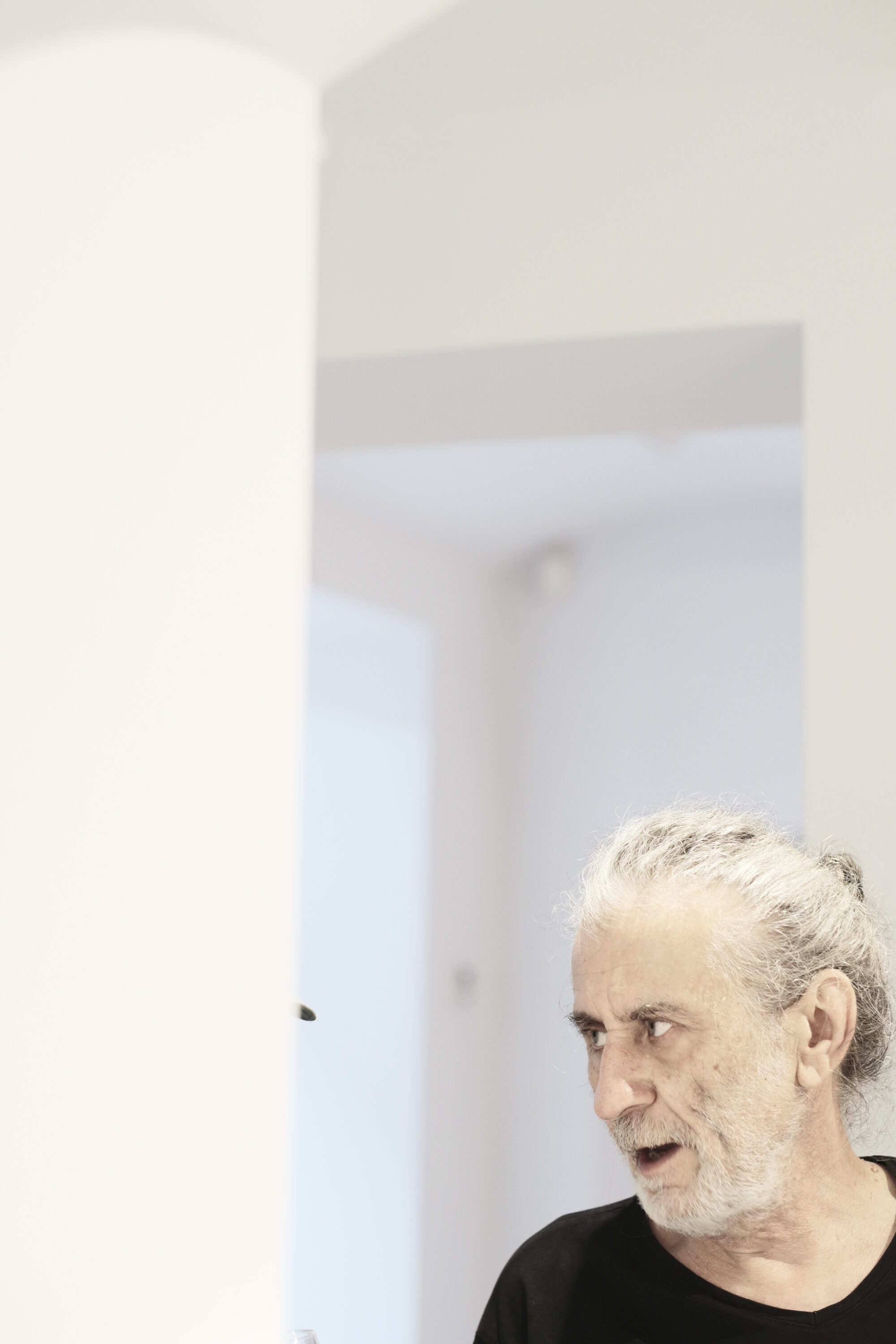 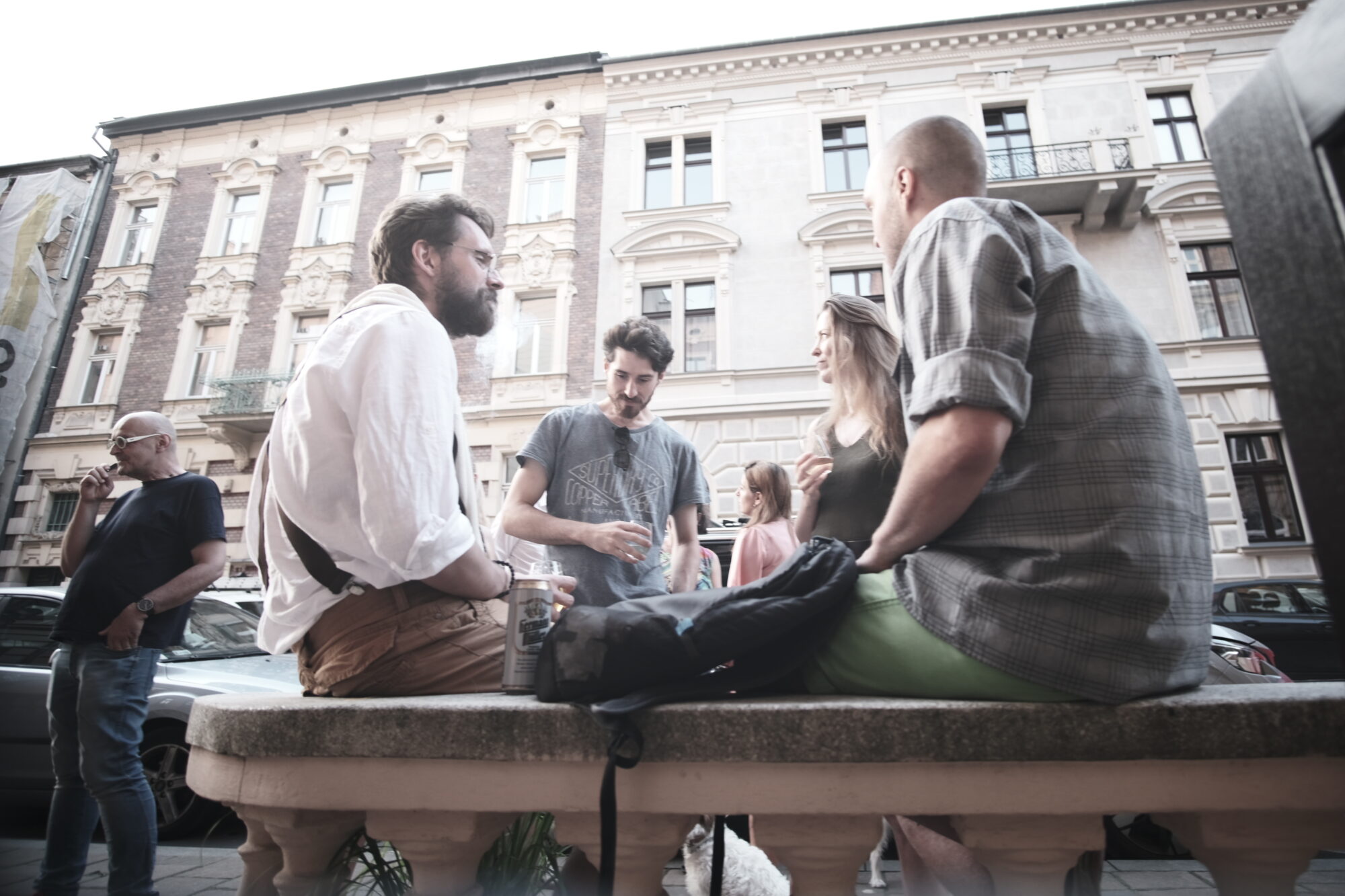 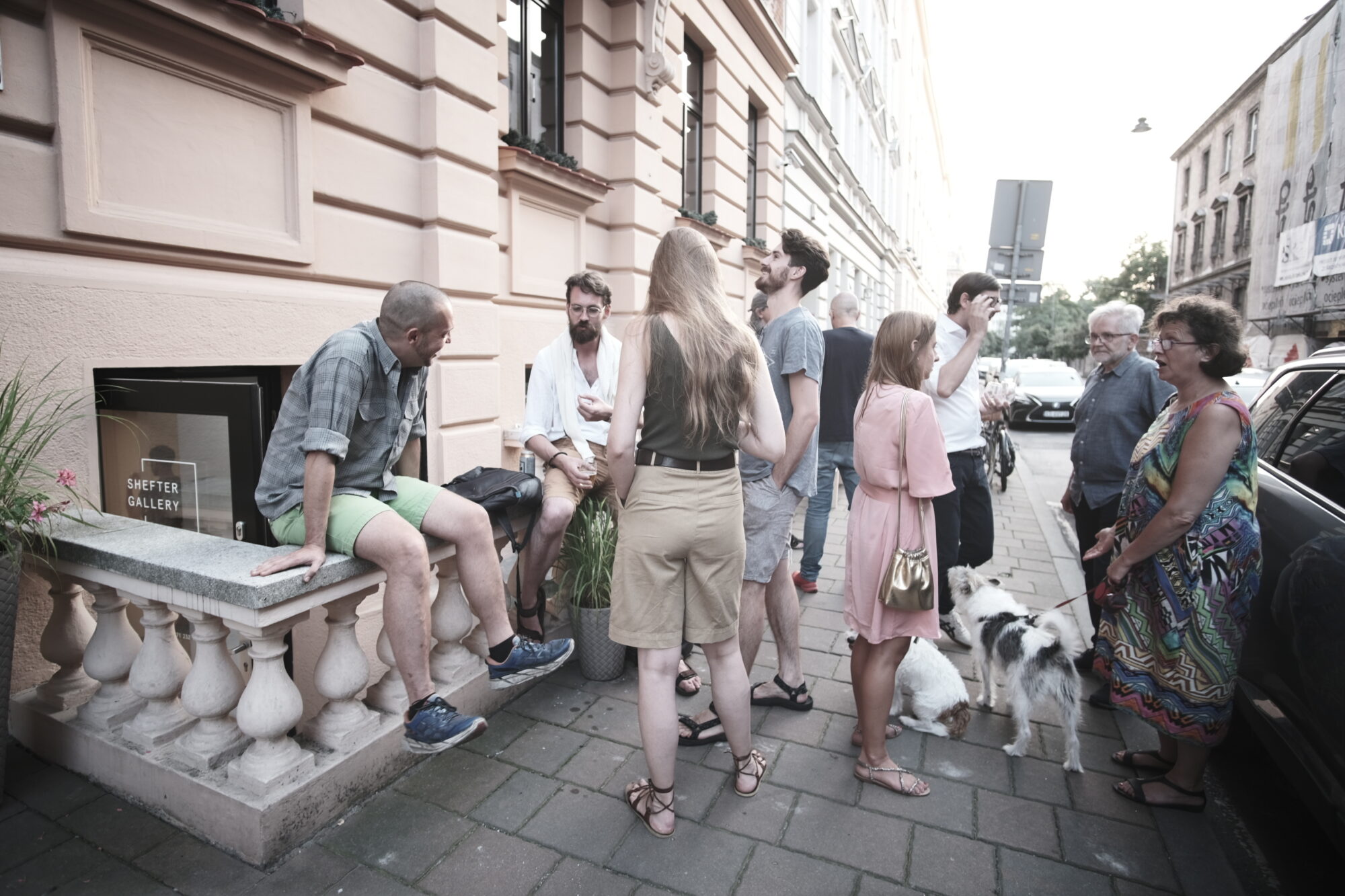 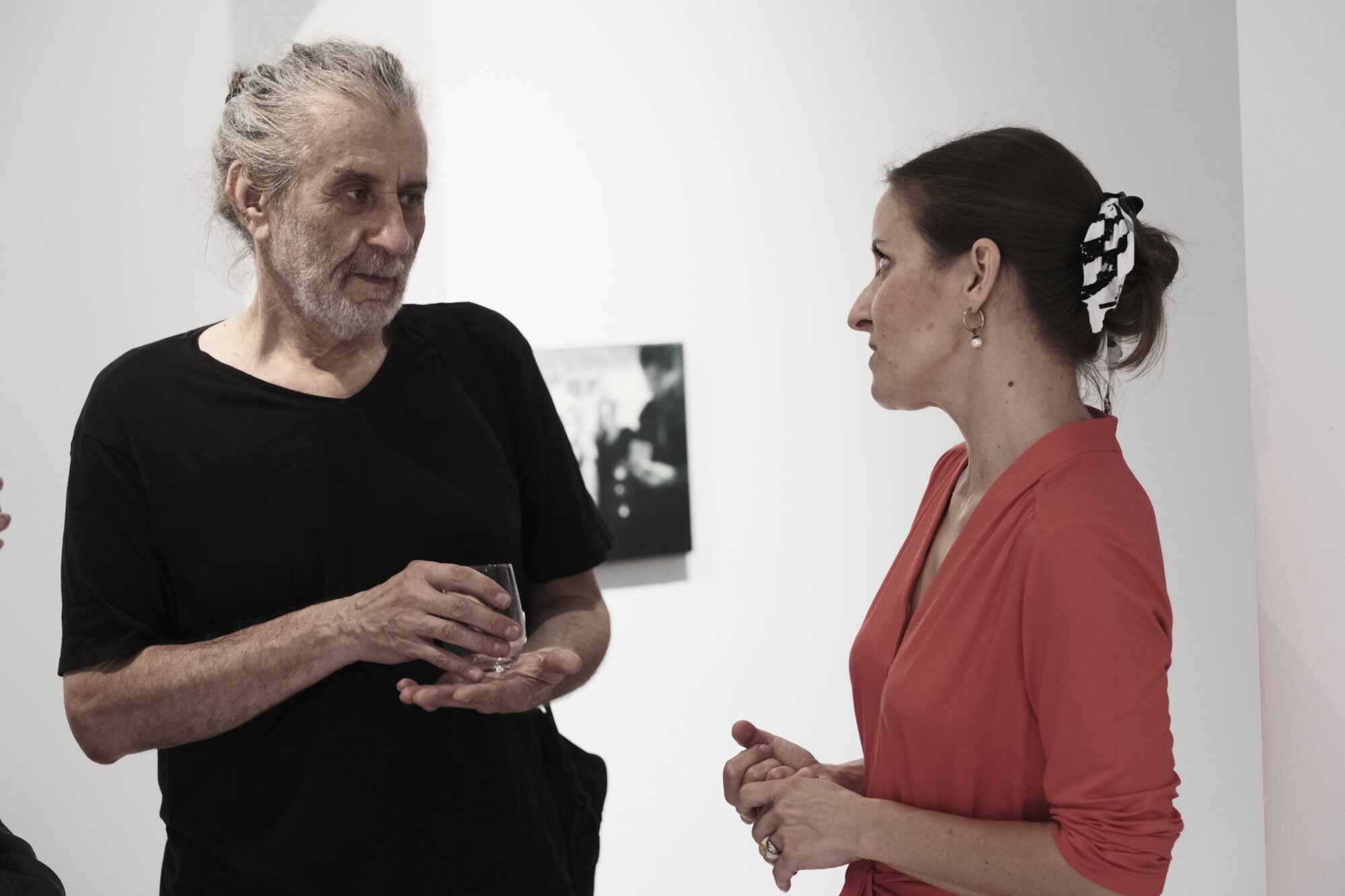